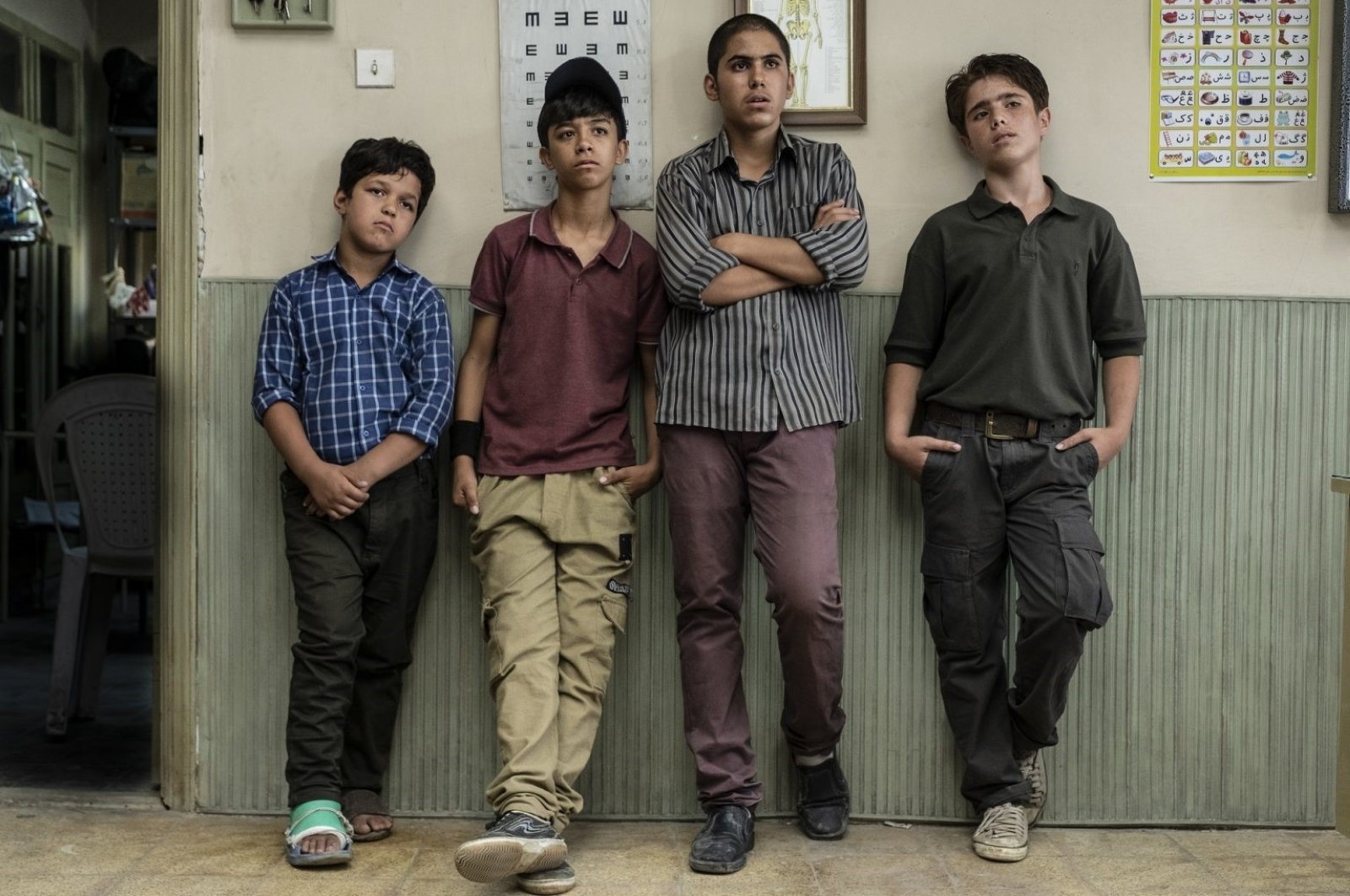 The highly anticipated Eighth Bosphorus Film Festival, held by the Bosphorus Culture and Arts Foundation with the contributions of the General Directorate of Cinema of the Ministry of Culture and Tourism and the support of the Anadolu Agency, welcomes film enthusiasts from Oct. 23-30. The slogan of the festival this year is #AgainstAllOdds.

In previous years, Majidi premiered “Beyond The Clouds” at the International Feature Film Competition of the Fifth Bosphorus Film Festival where he received awards for Best Editing and Best Actor.

“Sun Children,” the director's latest film, tells the story of a young boy named Ali and his three friends, who struggle to make a living. The 12-year-old and his friends do odd jobs in a garage and resort to petty crime for money to support their families but soon find themselves in the midst of an adventure in the pursuit of an underground treasure. Starring Ali Nasirian, Javad Ezzati, Tannaz Tabatabaie, Rouhollah Zamani, Mehdi Mousavi and Shamila Shirzad, the film also won awards for Best Film, Best Screenplay and Best Production Design at the Fajr Film Festival this year.

Majidi was the first Iranian director to be nominated for an Oscar with his film “Bacheha-Ye Aseman” (“Children of Heaven”) but is better known among Turkish cinemagoers for “Baran,” “Rang-e Khoda” (“The Colour of Paradise”) and “Avaze Gonjeshk-ha” (“The Song of Sparrows”).