9 movies to watch on big screen this week 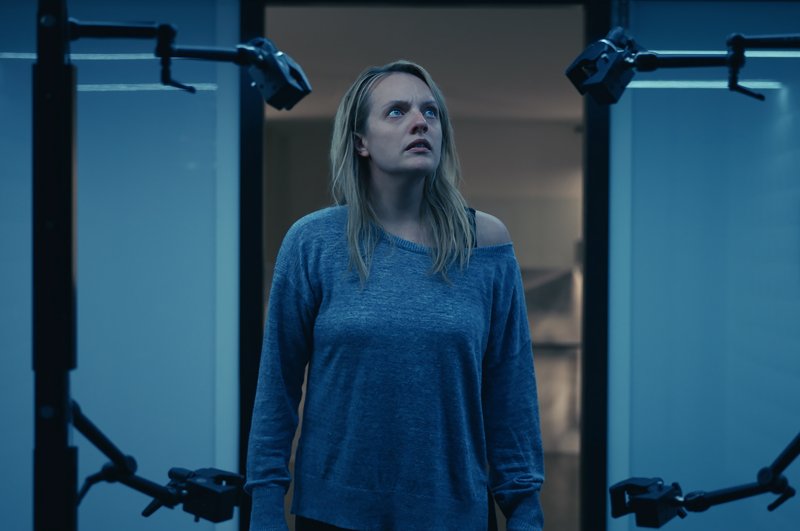 “The Invisible Man” is a science fiction horror thriller directed by Leigh Whannell and starring Elisabeth Moss, Storm Reid, Oliver Jackson-Cohen and Aldis Hodge that is in theatres this week. The film, a new adaptation of H.G. Wells' famous novel of the same name, tells the struggle of Cecilia Kass, who has divorced her wealthy husband, a brilliant scientist, for harassment and violence. After she learns that her abusive husband has taken his own life and left her a huge fortune, she strives to prove the weird events she experienced afterward.

'True History of the Kelly Gang'

Directed by Justin Kurzel, “True History of the Kelly Gang” is the story of Ned Kelly, one of the most famous outlaws and thugs in history, and his gang. The biopic, focusing on the life of Australia's famous Kelly, reveals the country's dark past with stories that have never been told before.

“Om det oändliga” ("About Endlessness"), the new film by master filmmaker Roy Andersson, describes both the cruel and beautiful sides of life that can be seen in dreams.

Inspired by the storytelling of Scheherazade, the narrator of “One Thousand and One Nights,” the film aims to take the audience on a dreamlike journey through the story of humanity's existence. The drama is co-produced by Sweden, Germany and Norway, and stars Bengt Bergius, Anja Broms, Tatiana Delaunay, Jan-Eje Ferling and Lotta Forsberg.

Directed by Serdar Akar, “Acı Kiraz” ("The Hardest Thing") focuses on a story where different challenging lives intersect at some point.

The film tells the story of an elderly farmer who grows cherries, a dishonest debt-choked shipper, a betrayed immigrant on their journey to hope, and a father who struggles to save his child with leukemia.

Directed by Onur Bilgin, "Geçerken Uğradım" ("I Just Dropped By") revolves around the events that occur when Cavit and his family visit Cavit's army friend Cemil in Afyon when they are on a holiday to visit the country's must-see places. The comedy film, which progresses from Istanbul to Antalya, stars Selahattin Taşdöğen, Mihriban Er, Emre Ertunç, Mustafa Ertunç Alıcı, Hilal Anay and Ahmet Taşpınar.

Directed by Burak Çelik and starring Furkan Karaca, Bora Altınışık, Cansel Aydos and Ülker Su Osmanoğlu, "Semur 2: Cinlerin Büyüsü" ("Semur 2: The Magic of The Jinn") is the Turkish horror film of the week.

The film is about Alesia, who chases a letter from her grandfather with her friends to face the events she experienced in her past.

"Kaptan Pengu ve Arkadaşları: Mandalina’nın Günlüğü” ("Captain Pengu and Friends: The diary of Mandalina"), a cinematic adaptation of the cartoon series which airs on TRT Çocuk called “Su Elçileri” ("Water Ambassadors"), tells the story of Captain Pengu, Misket, Pelik and Mandalina, who go on adventures searching for their friends lost as a result of the melting of glaciers due to greenhouse gases and global warming.

“L.O.L. Surprise! On the Big Screen,” another animated movie of the week, tells the cinema adventures of influencers Tahani and Mykal-Michelle.