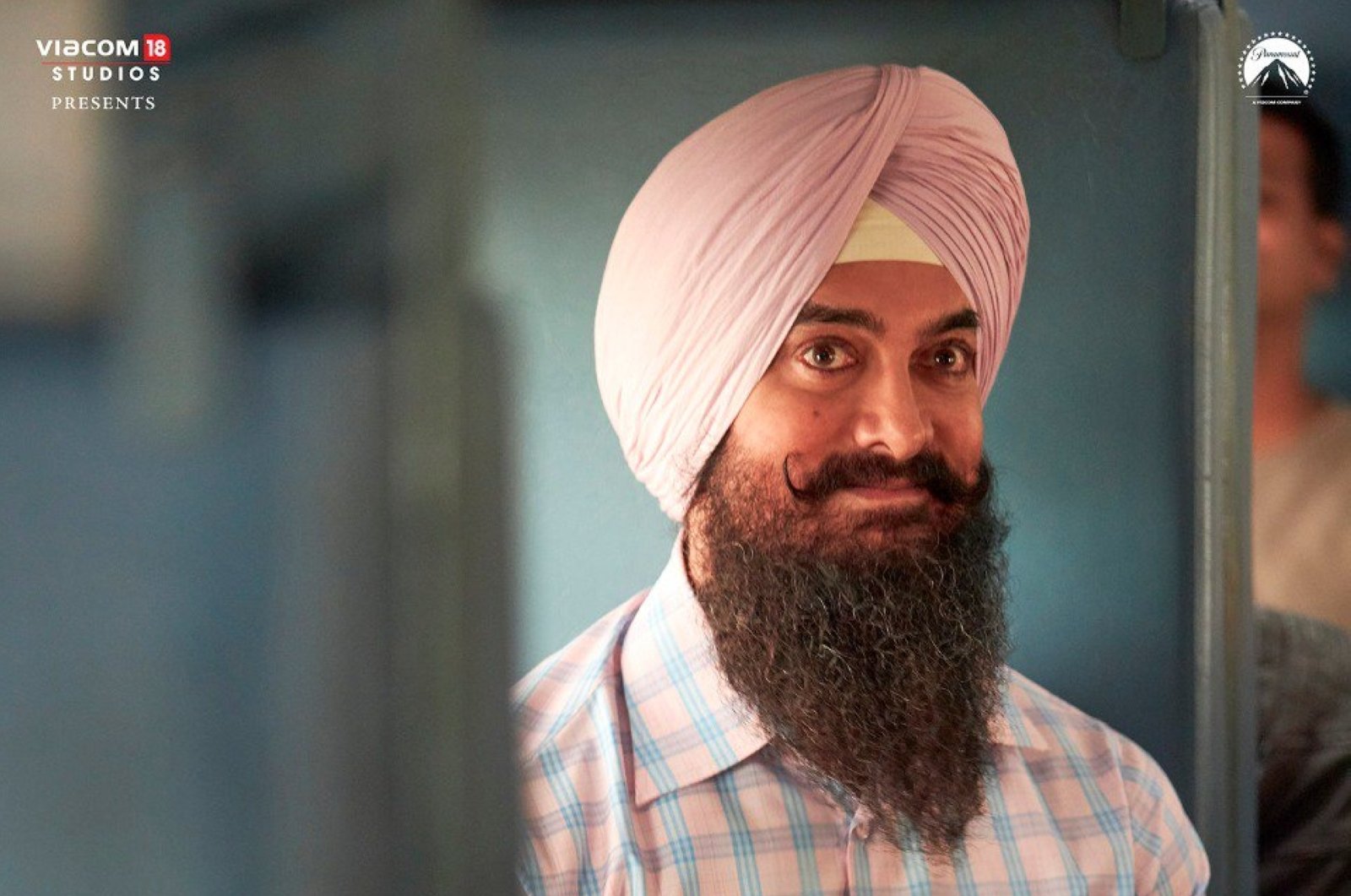 Aamir Khan, the world-famous Bollywood actor, will shoot a part of his new film "Laal Singh Chaddha" on Mount Demirkazık in Turkey’s central Niğde province. The film is an Indian twist on the Academy Award-winning blockbuster "Forrest Gump."

The filming of "Laal Singh Chaddha" in India was interrupted due to the coronavirus outbreak. After suspending production halfway through filming, Khan looked for other places around the world to shoot the rest of the film and determined that Turkey was the best option. He plans to shoot some of the remaining parts of his film in 45 days on Demirkazık Mountain in the Çamardı district with a crew of about 300 people in October. Reportedly, he will be shooting in Istanbul and Adana as well.

The actor attracted attention from his fans during his arrival at a hotel in Niğde and posed with them for souvenir photos. Niğde Governor Yılmaz Şimşek met Khan and offered him famous Niğde soda pop.

Speaking to journalists, Şimşek said Khan will shoot one part of his film on Mount Demirkazık. He said the film will be seen by millions of viewers, and the fact that part of it was shot in Niğde will help promote the city, Şimşek said “During the shooting of this movie, we will provide necessary support and all kinds of assistance. The Turkish movie 'Mavzer' (‘Mauser’) was shot in our city before. I believe that filming activities will continue here. Niğde, the Anti-Taurus Mountains and the Demirkazık region will become brands for filming.”

Şimşek noted that Demirkazık attracts filmmakers in accordance with its characteristics. “The viewers of this movie will want to see this area. When this movie is shot, the Demirkazık region will become world-renowned. I believe it will be a destination for Indians. Right now, the team is determining where they will exactly shoot the movie. A crew of about 300 people will shoot for 45 days in October. In particular, a war scene is planned to be shot in our region,” Şimşek told.

Şimşek stated that Khan liked Niğde and its surroundings very much, adding: “He said he especially likes the Anti-Taurus Mountains and Mount Demirkazık. Khan has also stated that Mount Demirkazık is similar to the mountains in India and that it is a suitable region for the shooting of many films."