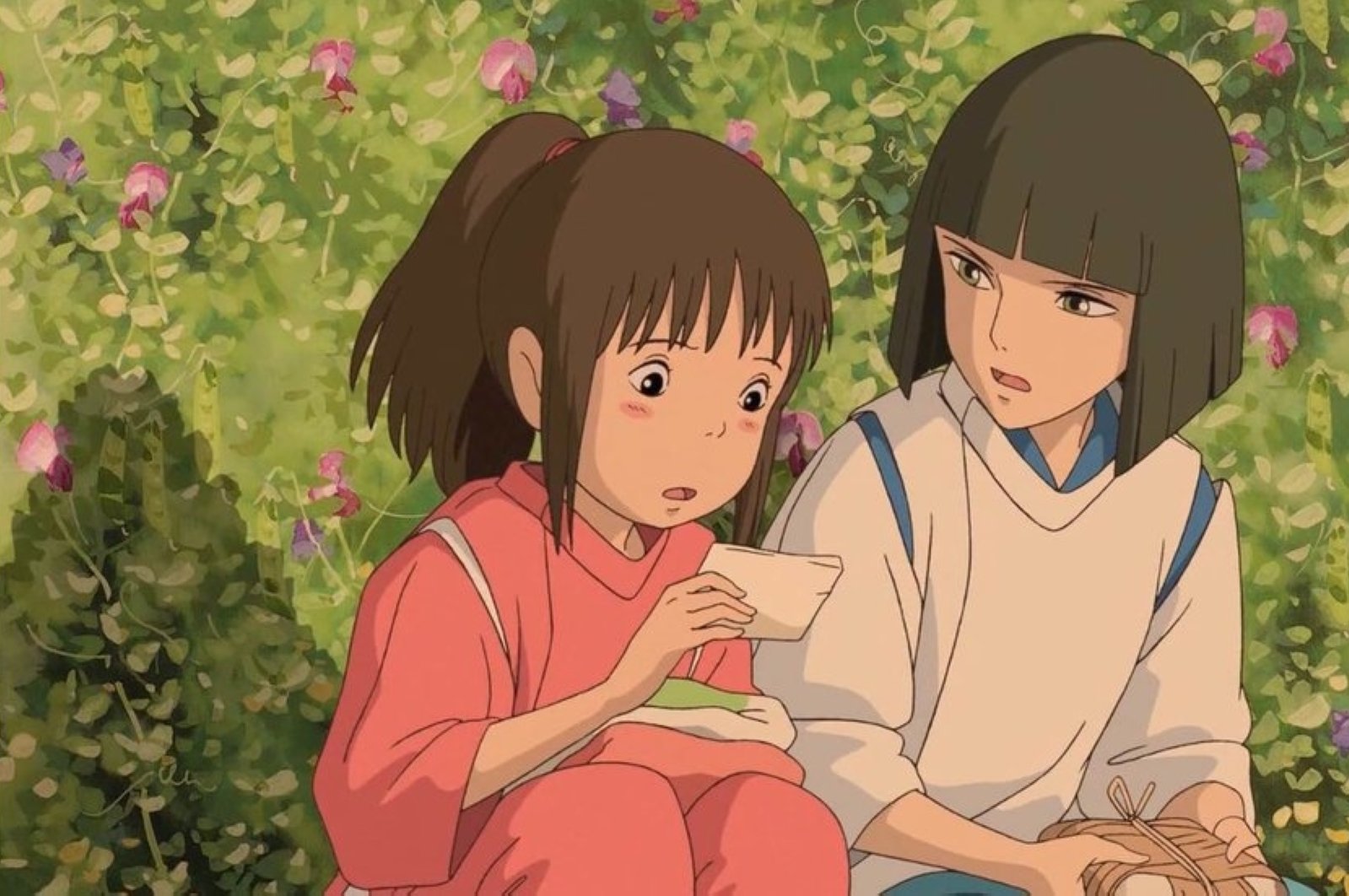 The planned Academy Museum of Motion Pictures, scheduled to open in Los Angeles in April 2021, is set to launch with a show on prolific animation director Hayao Miyazaki, the museum management has announced. It will be the first museum in North America to honor the 79-year-old Japanese filmmaker, whose works include animated classics like "Spirited Away," with a comprehensive retrospective.

The exhibition is designed to appeal to the biggest Miyazaki fans but also to visitors who are not so familiar with his work, according to Jessica Niebel, of the curatorial team. In addition to film presentations, there are more than 300 items on display, including drawings, figures and posters, some of which have only been exhibited in Japan to date.

The opening of the museum of the Film Academy – the cohort responsible for selecting Oscar winners every year, has been delayed several times. The launch is now set for Apr. 30, 2021, a few days after the 93rd Oscars ceremony.

Plans for the museum were first announced by the Oscar Academy, together with hit Italian architect Renzo Piano, in 2012. Stars such as Steven Spielberg and George Lucas, as well as a number of film studios, charities and companies, have donated millions of dollars toward its construction.

Parts of the Oscar Academy's collection – including films, scripts, props and costumes – will go on display in a space spanning around 30,000 square meters (322,917 square feet). The large spherical construction is also set to host a large-capacity cinema with 1,000 seats.

Cult director Miyazaki, co-founder of the legendary Tokyo-based animation studio Ghibli, is known for his visually stunning animations, such as "Princess Mononoke" and "My Neighbor Totoro."

"Spirited Away" won the Oscar for "Best Animated Feature" in 2003. The anime master's most recent work came with 2013's "The Wind Rises."