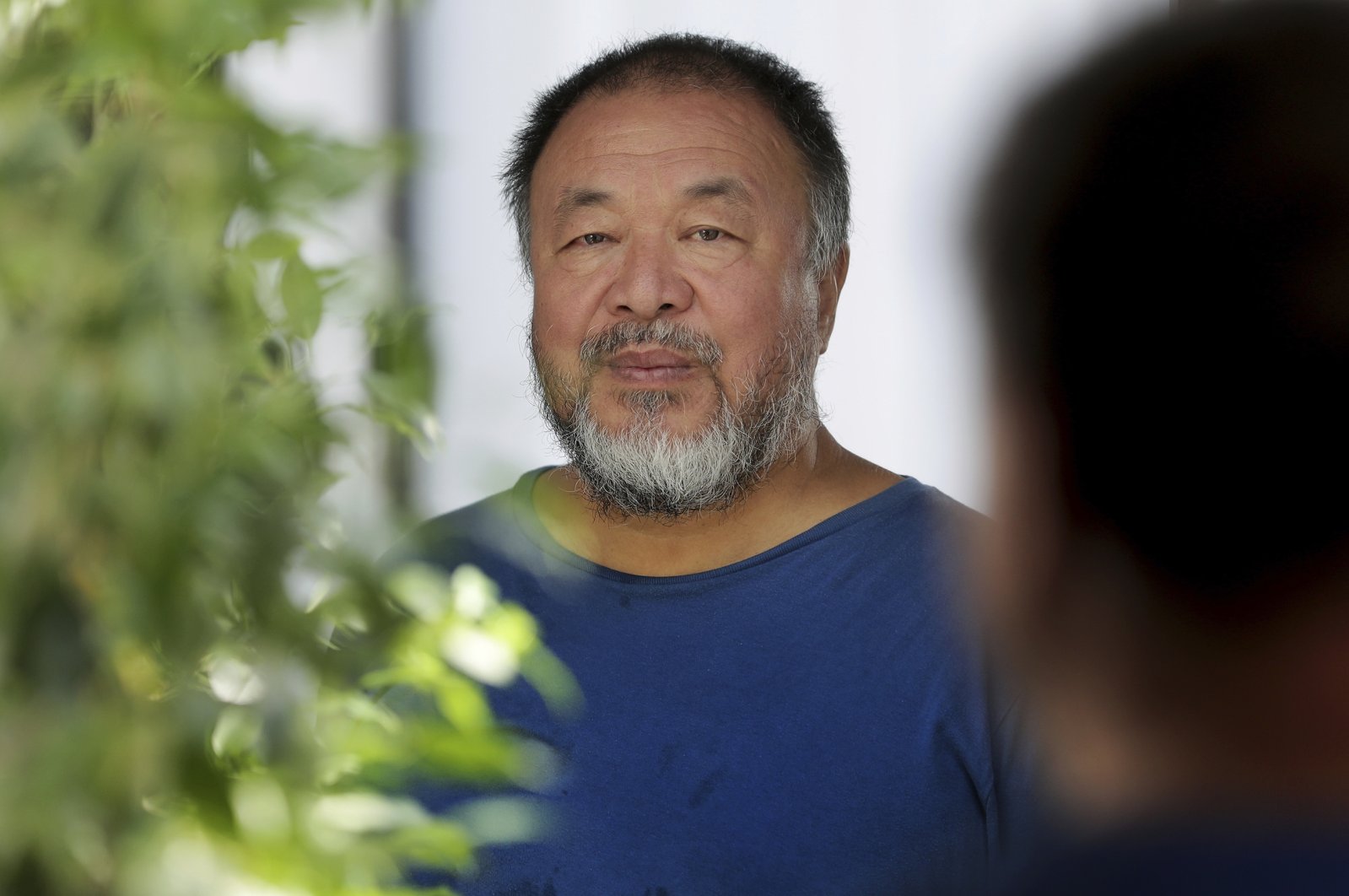 Chinese artist Ai Weiwei poses in front of a mirror for a photo after an interview with The Associated Press in Berlin, Germany, Monday, Aug. 12, 2019 (AP Photo)
by German Press Agency - DPA Aug 22, 2020 5:21 pm
RECOMMENDED

Chinese dissident artist Ai Weiwei has released a feature film documenting the response to the coronavirus pandemic by the people of the city of Wuhan, where the world's first outbreak was reported.

Weiwei directed the 115-minute documentary remotely from Europe, where he is based, using "ordinary citizens" as local assistants to film inside the Chinese metropolis of some 11 million.

"We are releasing 'Coronation,' our film about Wuhan, China, in tribute to all the doctors and nurses fighting against COVID-19," wrote Weiwei, 62, on Twitter. "We share our condolences to the people who have lost their lives in this pandemic," he said.

The film examines the "political specter of Chinese state control from the first to the last day of the Wuhan lockdown," the producers said.

It records the Chinese Communist Party's "brutally efficient, militarized response to control the virus" as it mobilized tens of thousands of medical staff, construction workers and security guards to create a giant new hospital and impose a strict lockdown.

"It is trying to reflect what ordinary Chinese people went through," Ai told Friday's New York Times in an interview from a retreat in Portugal.

He said his team had used nearly 500 hours of footage to create the documentary.

It includes some surreal scenes, such as a worker in a yellow hazmat suit gliding through the streets on an electric unicycle spraying disinfectant.