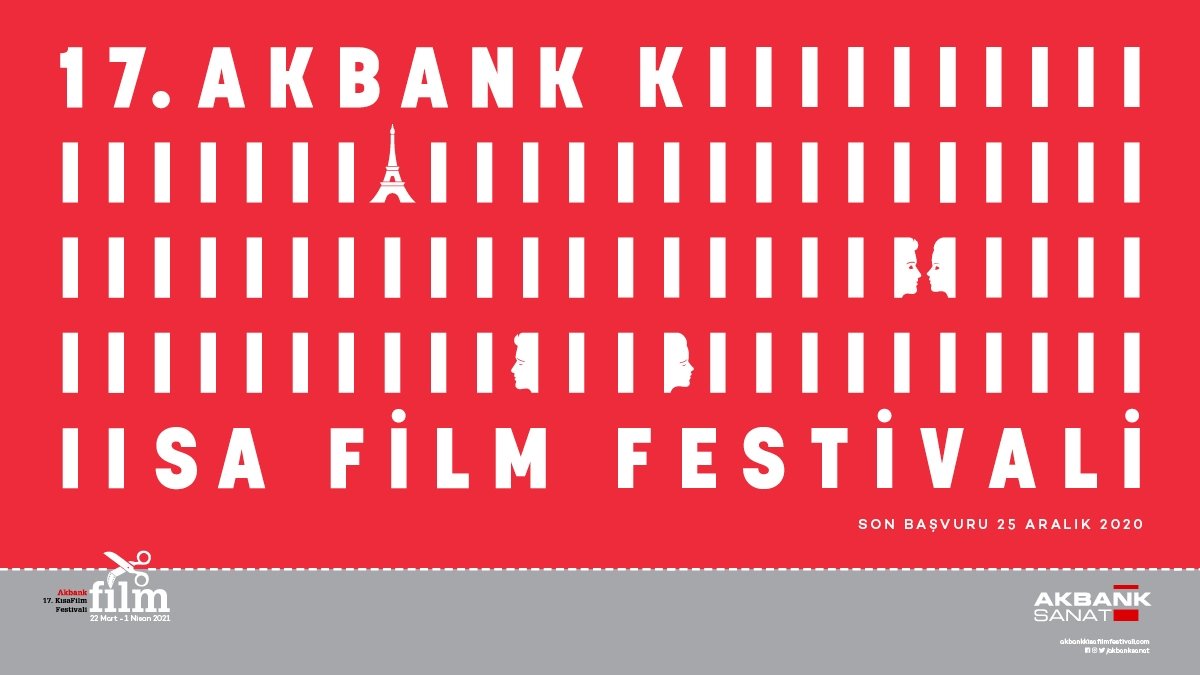 The 17th Akbank Short Film Festival, which provides a platform for short films in Turkey, highlighting their active role in cinema, will be held from March 22 to April 1, 2021. The festival will be accepting applications until Dec. 25.

The Akbank Short Film Festival, held every year since 2004, aims to encourage the production of short films and deliver them to audiences while supporting new filmmakers. The festival also hopes to champion the short film genre internationally and create a platform to debate short films within a festival environment.

In this year's edition, the competing films will be split into two categories, national and international, which will be evaluated by the festival jury. The award for the “Best Turkish Short Film" is TL 35,000 ($4,434), while the winner of the "Best International Short Film" will receive $5,000.

Films that have competed at the world's leading film festivals, including Cannes, Berlin and Venice, are presented to Akbank Short Film Festival audiences every year. Last year, 2,217 short films from 74 countries were submitted to the festival.

The festival's 2021 edition presents an engaging screening program accompanied by exclusive workshops and talks for cinephiles. The application form can be found on the festival website.