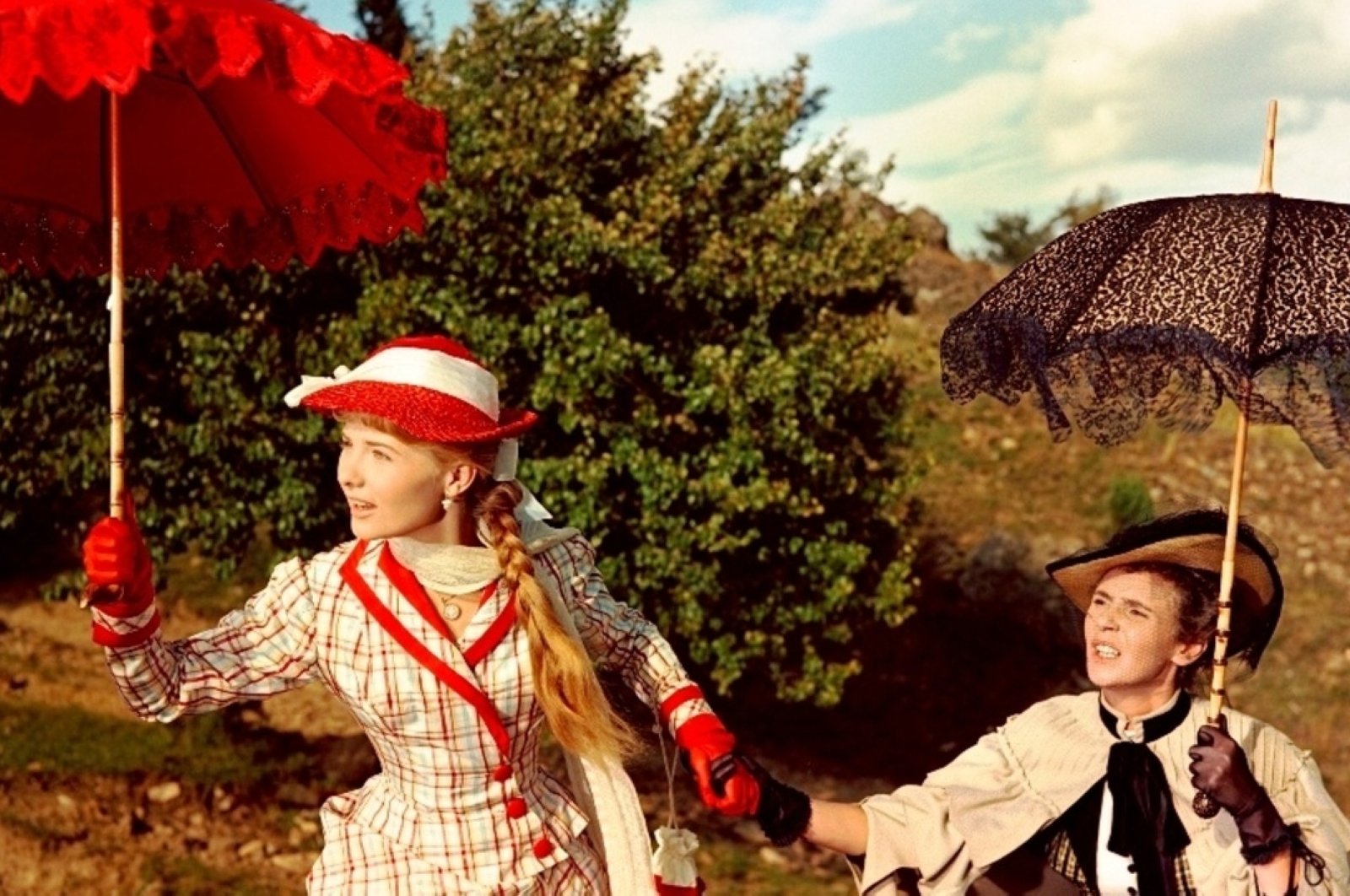 The 31st Ankara International Film Festival will feature some unforgettable classics in the "Visegrad Smiles" event of its World Cinema section.

The festival, which brings together new and classic movies, is organized by the World Mass Media Research Foundation with the support of the Culture and Tourism Ministry.

The selection brings together comedy classics from the Czech Republic, Hungary, Poland and Slovakia, known as the Visegrad Four (V4), one of the world's oldest international collaborations dating back to the 1300s. Four films by five directors will entertain spectators in the event, throughout the festival.

"The Snowdrop Festival," by veteran Czech director Jiri Menzel is based on a story by Bohumil Hrabal. It is an impressive black comedy that brings an emotional and lyrical look at the daily lives and relationships of people living in a small village named, Kersko.

"St. Peter's Umbrella," a 1958 film co-directed by Slovak director Frigyes Ban and Czech director Vladislav Pavlovic, is based on the famous novel of the same name by Hungarian writer Kalman Mikszath. The movie with its great cast puts under the spotlight a local legend.

"Eroica," the second film by Polish director Andrzej Munk, which is named after Beethoven's Symphony No. 3, tells of the aftermath of the 1944 Warsaw Uprising, in which German-occupied Poles resisted the Nazis for 63 days during World War II.

The 1958 classic, one of the all-time favorites of renowned director Martin Scorsese, had won the best film, best director and best screenplay awards at the Mar del Plata Film Festival.

"Professor Hannibal," by Hungarian filmmaker Zoltan Fabri, famous for classics like "Requiem," "Az Ötödik Pecset" ("The Fifth Seal") and "Magyarok" ("Hungarians"), is set in Hungary under the fascist rule of Admiral Miklos Horthy in the 1930s.

The movie features the tragicomic events that befell Bela Nyul, who works as a Latin teacher at a high school. The 1956 film has become unforgettable, especially because of lead actor Erno Szabo's performance. It was chosen as one of the "Best Hungarian Movies of the 20th Century" by critics back in 2000.

The 31st Ankara International Film Festival will be held at Kızılay Büyülü Fener Sinema from Sept. 3-11, 2020. Screenings will take place in conditions where the audience will feel safe and in halls with COVID-19 measures, operating at 50% capacity.