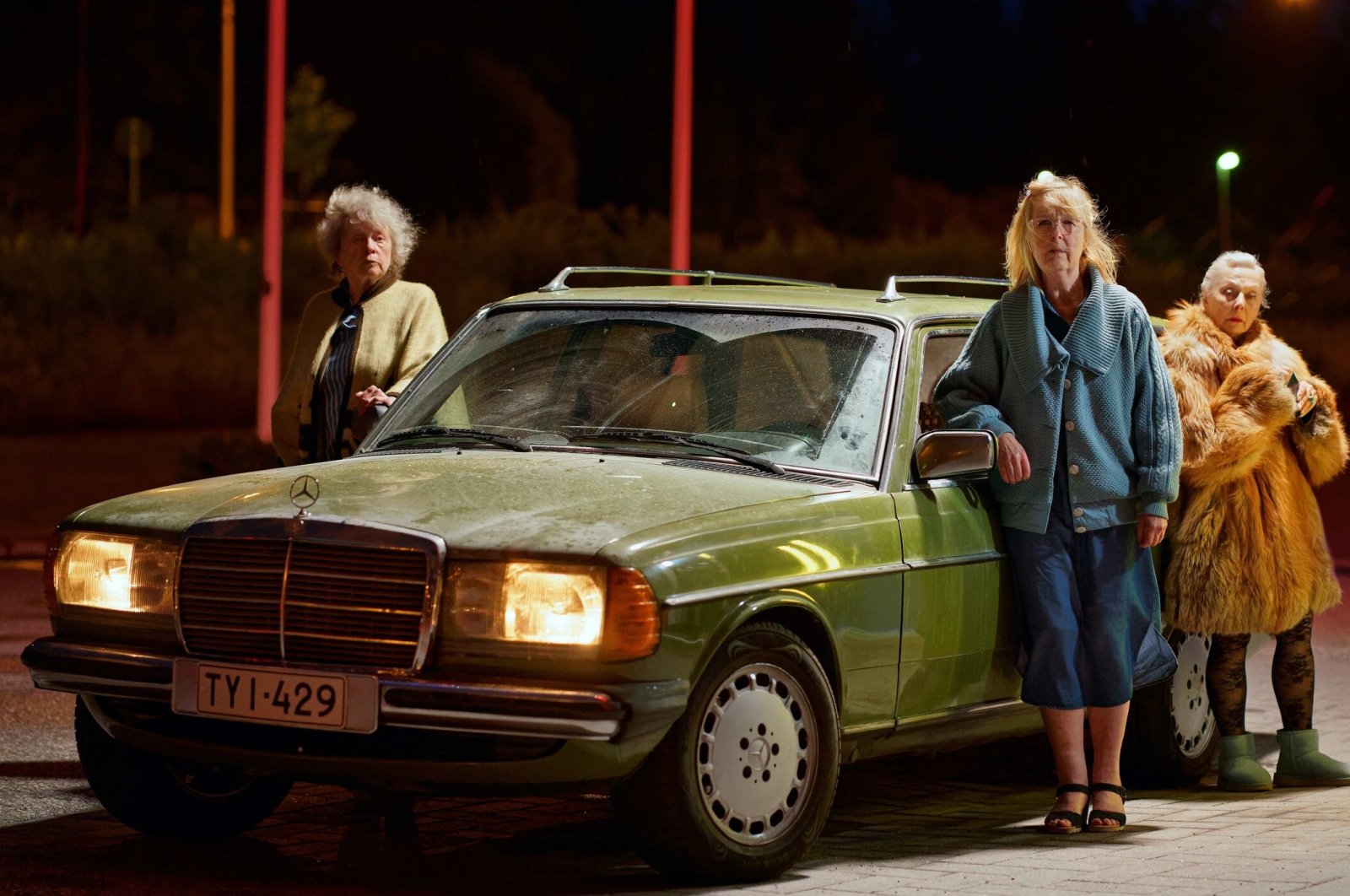 "Ladies of Steel" by Pamela Tola will vie in the International Feature Film Competition.
by Anadolu Agency Sep 22, 2020 12:21 pm
RECOMMENDED

The 57th Antalya Film Festival, also known as the Golden Orange Film Festival, announced Monday which directors, screenwriters and artists would be selected for its panel of judges, as well as which films were in the running to win the coveted International Feature Film award.

The features selected for the festival's International Feature Film Competition, most of which premiered at the Venice Film Festival earlier this month, will greet Turkish audiences for the first time.

The winners of the competition will be announced in an award ceremony on the closing day of the event.

The festival, which was first launched in 1963 as the Antalya Golden Orange Film Festival, is one of the oldest and longest-running film festivals in Turkey.

The 2020 installment of the festival has been publicized using two posters featuring renowned Turkish actress Fatma Girik and a doctor holding the Golden Orange Award in order to commemorate the great efforts made by medical staff in the fight against the coronavirus pandemic.