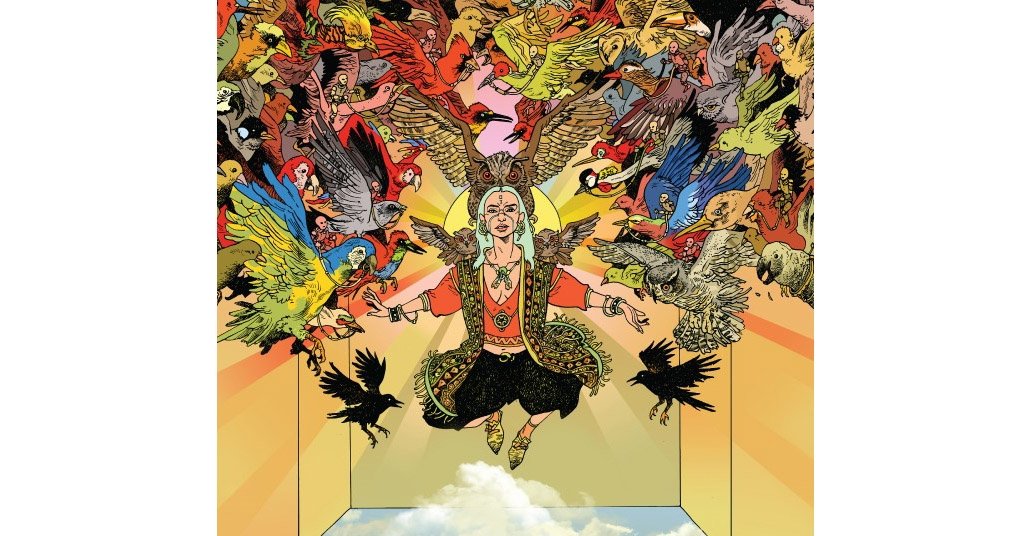 Applications for the 40th Istanbul Film Festival, organized by the Istanbul Foundation for Culture and Art (IKSV), have opened.

According to a statement from IKSV, the Istanbul Film Festival, organized with the support of the Ministry of Culture and Tourism, will begin its 40th year online on April 2 with a new festival format. It will meet its audience in cinemas, outdoor venues and online again with its competition sections in June. The national competitions will be held from June 18-29.

Films in the Turkish Cinema section will meet the audience under the titles of National Competition, National Documentary Competition and National Short Film Competition. The Best Film will be granted the Golden Tulip award in the National Competition. Another film will receive the Special Jury Award in memory of writer and poet Onat Kutlar – one of the founders of the festival. Awards also will be given in the categories of best Director, best Actress, best actor, best screenplay, best cinematographer, best fiction and best original soundtrack. Moreover, the Best First Film Award will be given in memory of director Seyfi Teoman.

The deadline for the films to join in the festival program is March 26.