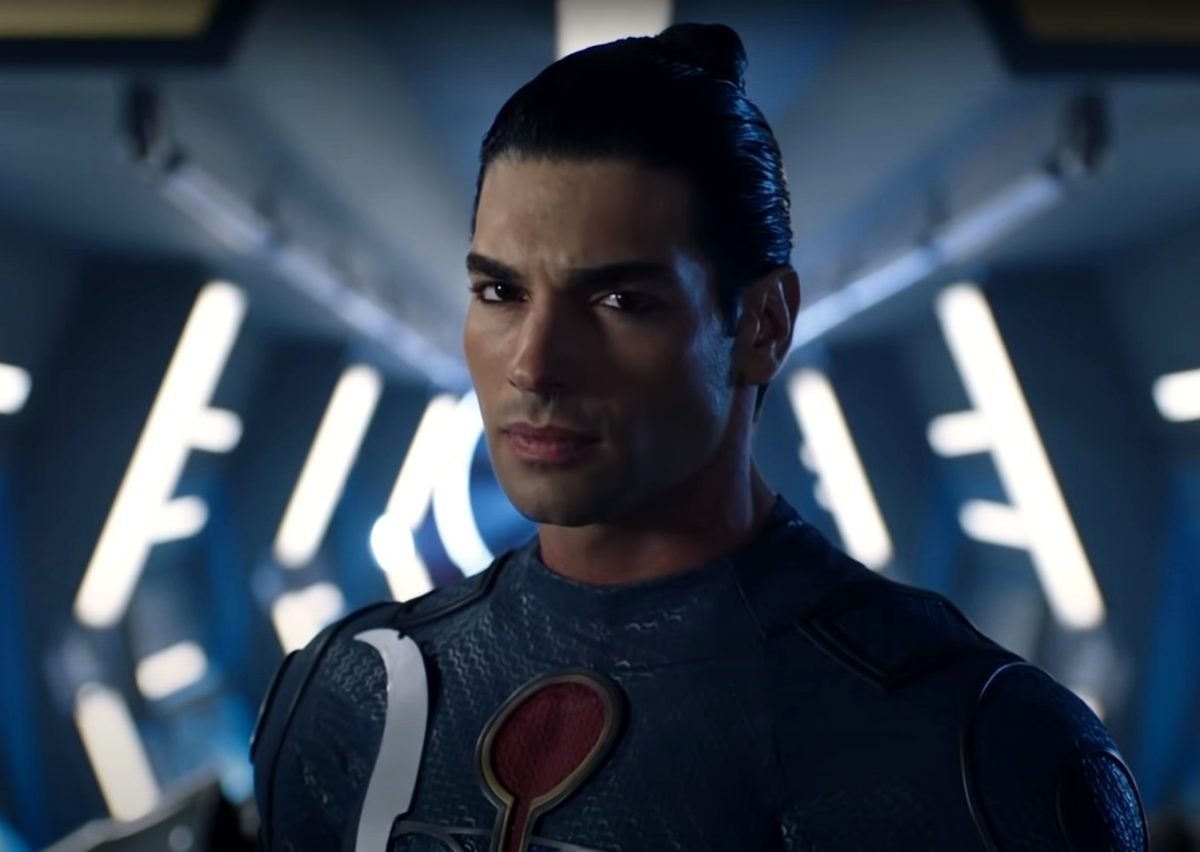 The weekly series will feature prominent young actors and actresses, including Şükrü Özyıldız, Büşra Develi and other well-known stars.

The series has already made the headlines on social media before it was even aired. It will tell the story of a modern folk hero, who protects his city and citizens from criminals.

The series will be aired by one of Turkey's most popular broadcasters, ATV, a sister concern of Turkuvaz Media Group, which also owns Daily Sabah.

Directed by Veli Çelik, "Akinji" ("Akıncı" in Turkish) was produced by NTC Medya. Hakan Kandal and Nimet Erdem are the two scriptwriters.

The series will meet viewers every Friday at 8 p.m. local time on ATV.