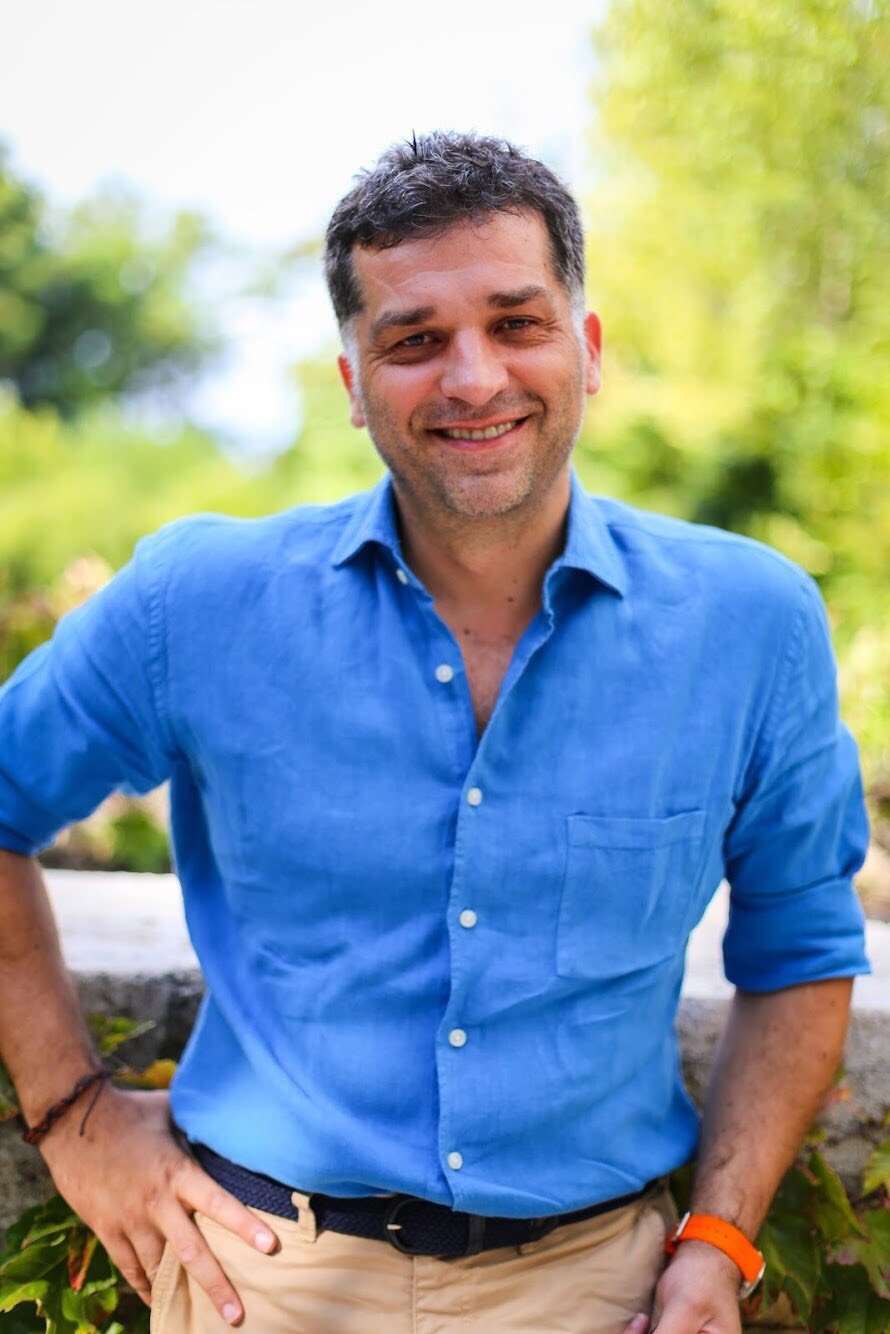 Danis Tanovic poses during an interview with Sabah daily in Antalya, southern Turkey, 2017. (Photo by Kübra Usta)
by Anadolu Agency Oct 18, 2021 10:38 am
RECOMMENDED

When the ninth edition of the Bosphorus Film Festival opens with Danis Tanovic's “Not So Friendly Neighborhood Affair” in Istanbul, the Oscar-winning Bosnian director will also be a guest of honor at the event.

Tanovic is set to receive an honor award at the festival's opening ceremony on Oct. 23. The inauguration night will also feature a screening of “Not So Friendly Neighborhood,” which had premiered at the 27th Sarajevo Film Festival in August.

The director is also scheduled to meet film lovers during a master class event on Oct. 24 at the Atlas Cinema.

The 52-year-old Tanovic won an Academy Award for Best International Feature Film and a Golden Globe for Best Picture in a Foreign Language for the movie “No Man's Land,” in 2001 and 2002 respectively.

His 2013 drama “An Episode in the Life of an Iron Picker” got a Jury Grand Prix and Award for Best Actor at the 63rd Berlin Film Festival where it premiered.

He won another Jury Grand Prix at the 66th Berlin Film Festival for “Death in Sarajevo,” along with a FIPRESCI Award. The film also got an honorary Heart of Sarajevo award at the 20th Sarajevo Film Festival.

The last screening of this year's Bosphorus Film Festival will be on Oct. 29 for director Will Sharpe's “The Electrical Life of Louis Wain,” which stars British actors Benedict Cumberbatch and Claire Foy.

The screenings will be at Atlas Cinema on Istanbul's European side and Kadiköy Cinema on the metropolis’ Asian side.