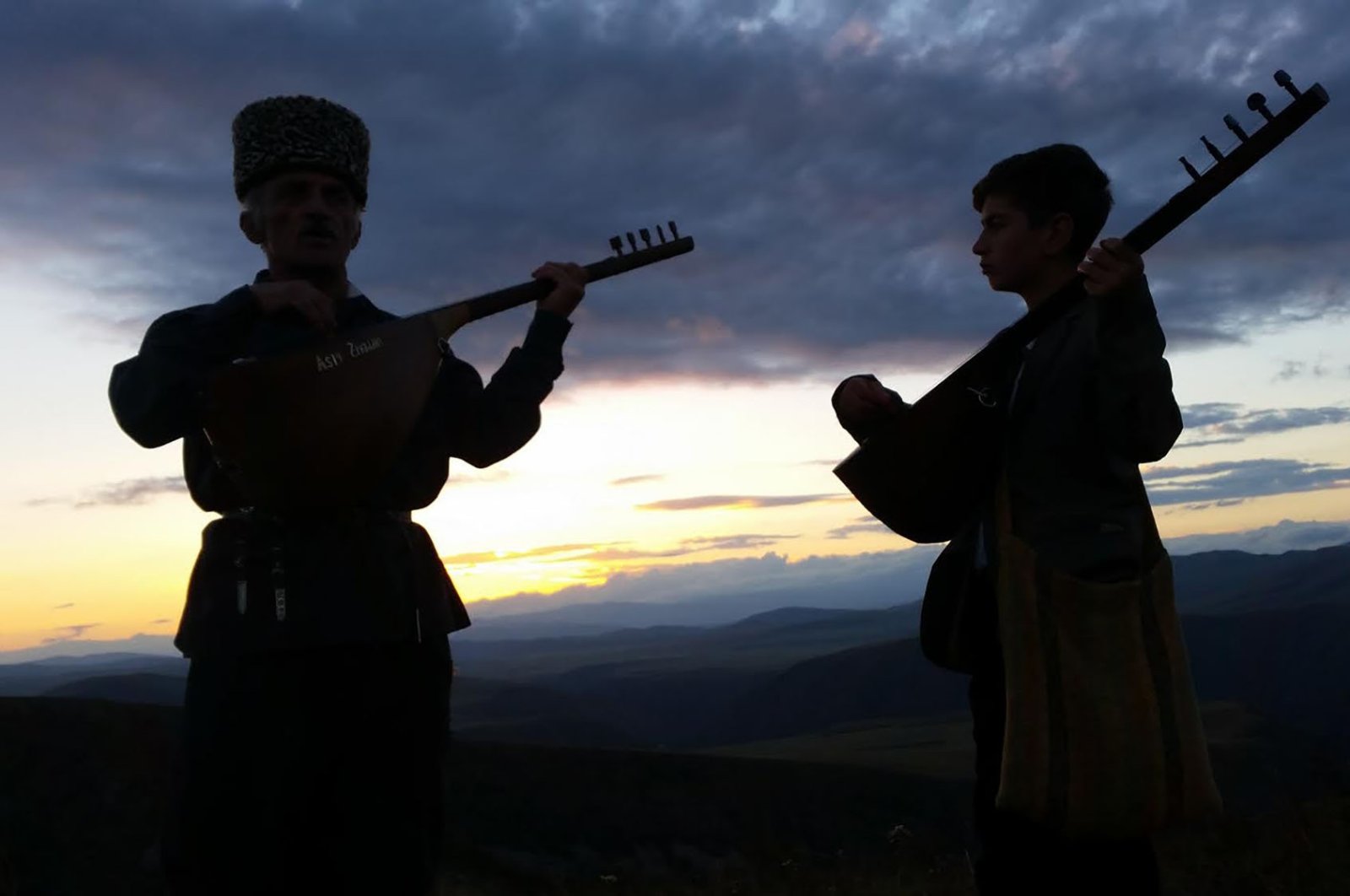 The 20th edition of the Boston Turkish Film Festival, one of the oldest Turkish film festivals in the United States, will kick off on April 15, and run to April 30. Featuring outstanding examples of Turkish cinema, the annual festival will be launched online due to the coronavirus pandemic.

The festival was also held virtually last year due to virus concerns. The event will continue the tradition of highlighting the works of emerging and established filmmakers this year, and many films in the program will make their U.S. premiers.

Among the movies to be screened in the festival program are "Seni Buldum Ya!" (“Hey There!”) by Reha Erdem, "Ölü Ekmeği" ("Food For A Funeral") by Reis Çelik, "Nasipse Adayız" (“You Know Him”) by Ercan Kesal and "Görülmüştür" (“Passed By Censor”) by Serhat Karaaslan. Award-winning films from the documentary and short film competition of last year’s festival are in this year's festival screening program as well. As part of the festival, there will also be an online panel on Turkish cinema with the participation of award-winning directors.

For further information about the program, you can visit the festival’s website.