Calls to boycott 'Mulan' grow over scenes filmed in Xinjiang 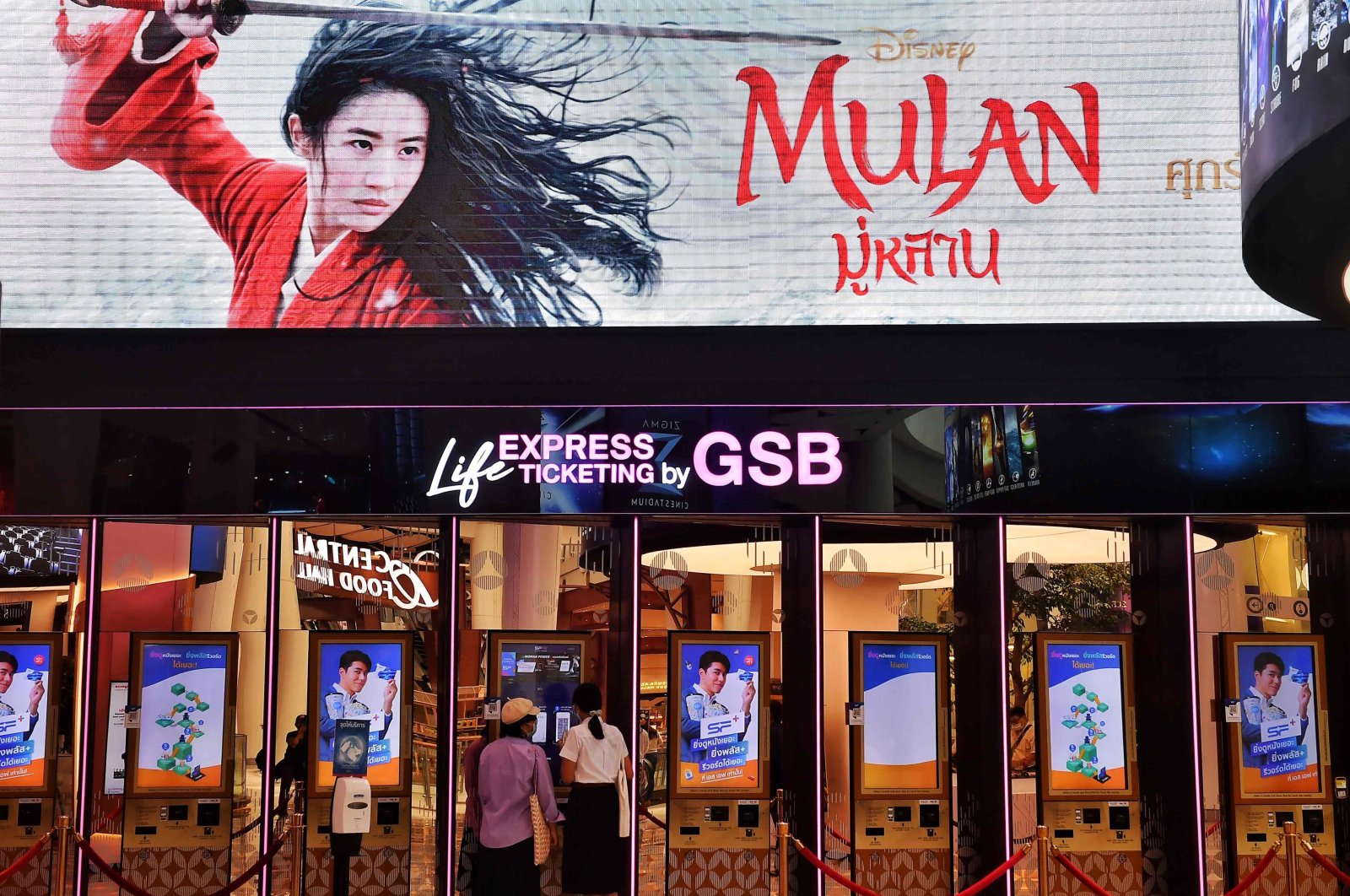 Disney's "Mulan" remake is facing fresh boycott calls after it emerged some of the blockbuster's scenes were filmed in China's Xinjiang, where widespread rights abuses against the region's Muslim population have been widely documented.

The lavish $200 million film about a legendary female Chinese warrior was already tangled in political controversy after star Liu Yifei voiced support for Hong Kong's police as they cracked down on democracy protests last year.

But the latest furore exploded as soon as the credits stopped rolling after the movie began showing on the Disney+ channel last week.

Viewers spotted that Disney included "special thanks" to eight government entities in Xinjiang – including the public security bureau in Turpan, a city in eastern Xinjiang where multiple internment camps have been documented.

Another entity thanked was the Chinese Communist Party's propaganda department in Xinjiang.

The revelation has sparked renewed anger at a time of heightened scrutiny over Hollywood's willingness to bow to authoritarian China.

Rights groups, academics and journalists have exposed a harsh crackdown against Uighur and Kazakh Muslims in Xinjiang, including mass internments, enforced sterilizations, forced labor as well as intense religious and movement restrictions.

Isaac Stone Fish, a senior fellow at the Asia Society, said the film was now "arguably Disney's most problematic movie" since "Song of the South" – a 1946 glorification of antebellum plantation life that the company has since pulled.

"It's sufficiently astonishing that it bears repeating," he wrote in a Washington Post column.

"Disney has thanked four propaganda departments and a public security bureau in Xinjiang, a region in northwest China that is the site of one of the world's worst human rights abuses happening today."

Badiucao, a dissident Chinese artist living in Melbourne, said he was currently working on a new cartoon portraying Mulan as a guard at one of the internment camps in Xinjiang to satirize Disney's new film.

"It's very problematic and there's no excuse. I mean, it's clear, we have all the evidence showing what is going on in Xinjiang," he told Agence France-Presse (AFP).

The live-action remake of Disney's 1998 animation classic, "Mulan" has had a troubled release.

It was meant to hit global theaters in March but became an early victim of the coronavirus pandemic.

Instead, Disney rocked the industry – and its own cast – by announcing the film would be streamed into living rooms in many markets, including the United States, which it started Friday.

Hollywood has been increasingly accused of hypocrisy over its relationship with authoritarian China.

The actions include everything from deleting the Taiwanese flag from Tom Cruise's bomber jacket in the upcoming "Top Gun: Maverick," to removing China as the source of a zombie virus in 2013's "World War Z."

AFP contacted Disney for comment but has yet to hear back on the Labor Day holiday.

Initially, China denied the camps existed before switching to describing them as voluntary re-education centers.

Even before the latest Xinjiang controversy, the hashtag #BoycottMulan has been trending in recent weeks Hong Kong, Thailand and Taiwan.

Dubbed the "Milk Tea Alliance" – named after a shared love of the drink – they seized on social media comments made last year by actress Liu supporting Hong Kong's police.

They have also noted the resemblance of actor Tzi Ma, who plays Mulan's heroic father, to China's leader Xi Jinping.