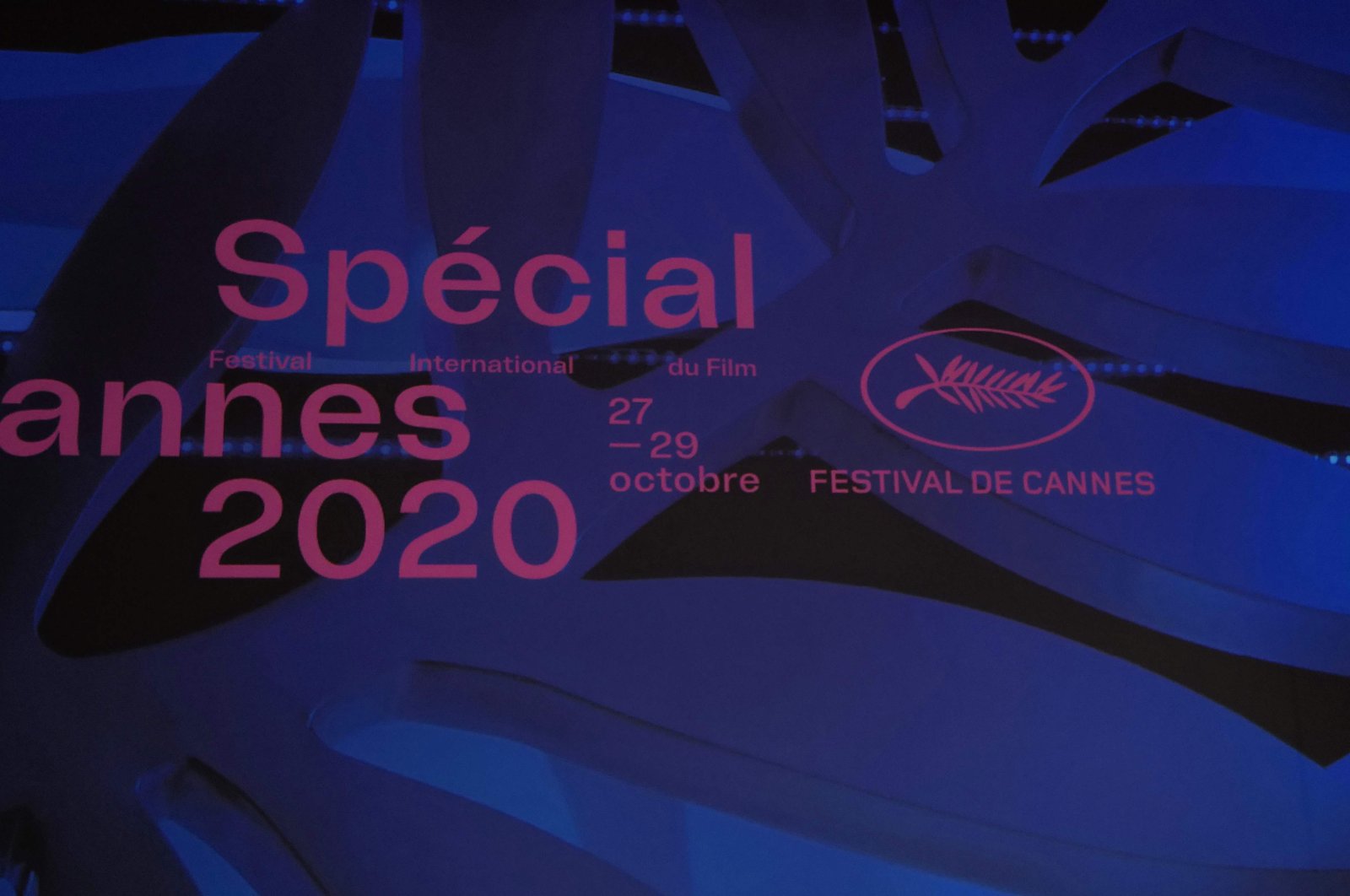 Movie-lovers got a turn on the red carpet at Cannes on Tuesday night as the organizers of its famed cinema festival, canceled earlier this year due to the coronavirus pandemic, kicked off a more low-key three-day event showcasing a range of short films.

Usually awash with Hollywood stars who flock to the French city's "Croisette" promenade for the two-week extravaganza in May, Cannes was a much quieter version of its glamorous self, with even some major hotels deciding to shut up shop.

But organizers said they had wanted to hold an event all the same, despite enduring travel restrictions, to shine a light on some films and give a boost to the cinema industry, hit hard by coronavirus lockdowns.

"It's a reunion of friends," said Cannes Film Festival President Pierre Lescure. The event on France's southern coast is the world's biggest cinema showcase, and also a major market for the industry.

Members of the public were invited to register for tickets. Four films that would have been part of the official main competition in May will be shown, while several short movies will compete for a prize.

Wearing face masks, and long gowns in some cases, guests wound their way up a red carpet to one of the auditoriums.

"We need to live in Cannes," said attendee and local resident Arlette Destouches. "We're here for that, to live, not to fall asleep."

Lescure said Cannes' organizers were already thinking of options to move the festival dates next year if it could not take place as usual in May.

"We have already planned one or two possible dates that have been pushed back to June or July. But Cannes 2021 will happen," he said.