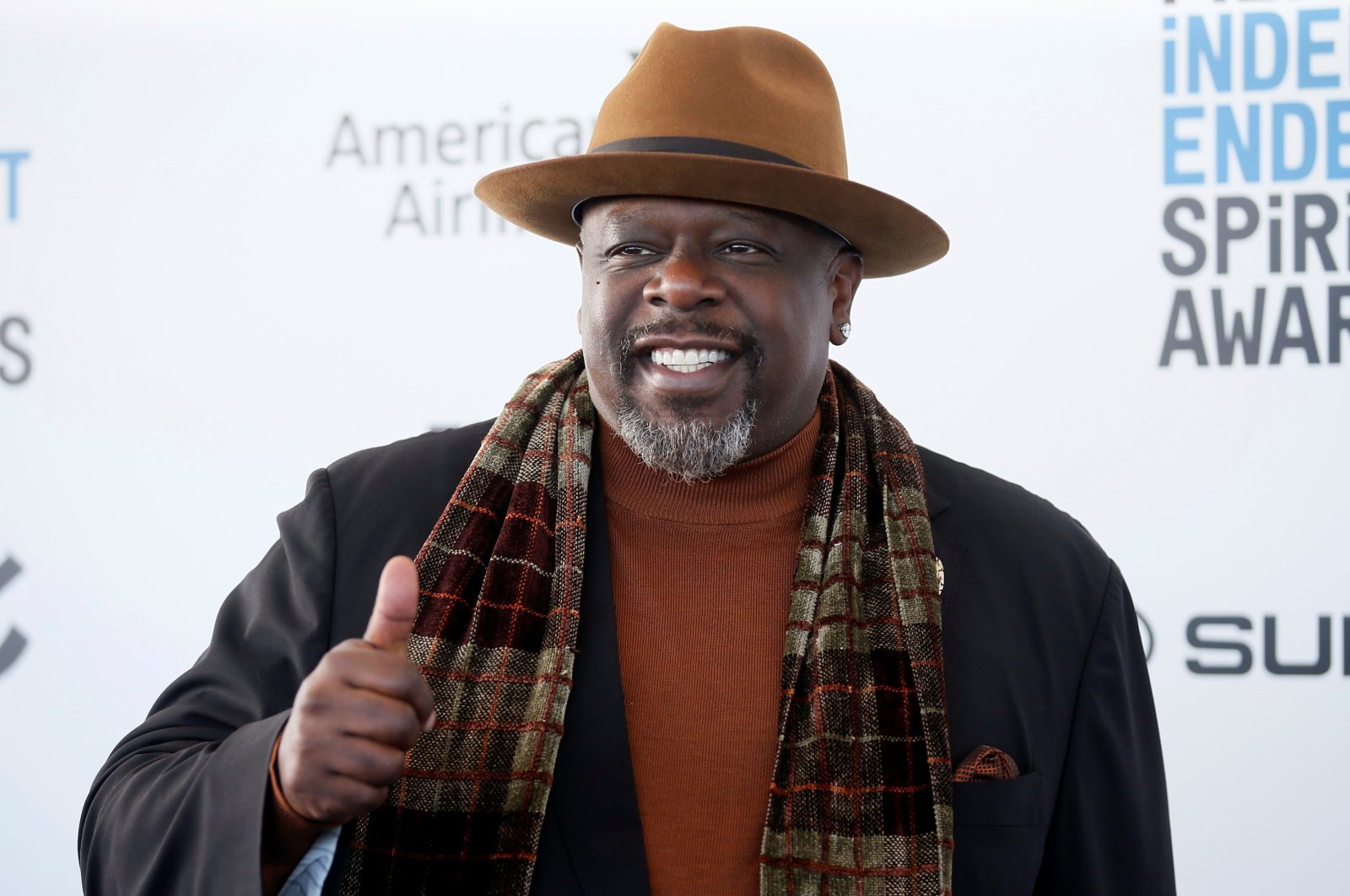 Cedric Antonio Kyles, better known by his stage name Cedric the Entertainer, will host the upcoming Emmy Awards – TV's equivalent of the Oscars – with a limited in-person audience this year, according to the broadcaster CBS.

The 73rd edition of the Emmys is scheduled to take place on Sept. 19 at the Microsoft Theater in downtown Los Angeles at a ceremony attended by nominees and their guests, the network said.

"I can't wait to take the stage to celebrate all of the great shows and performances that made us laugh, cry, dance and sing over the past year," said Cedric the Entertainer, who stars in CBS comedy "The Neighborhood."

Last year, the Emmys were a largely virtual affair with no red carpet and no audience at the ceremony. Most of the nominees appeared via video as a safeguard against the COVID-19 pandemic.

CBS did not say how many people would comprise this year's limited in-person audience. Pre-pandemic, thousands of stars and other entertainment figures would normally attend the annual event.

Nominations for the Emmy Awards will be announced today. The September ceremony will air on the CBS broadcast network and on streaming service Paramount+.

TV ratings for awards shows have been on the decline for years and dropped further during the pandemic. The 2020 Emmys attracted a record low viewership of around 6.1 million people in the United States.