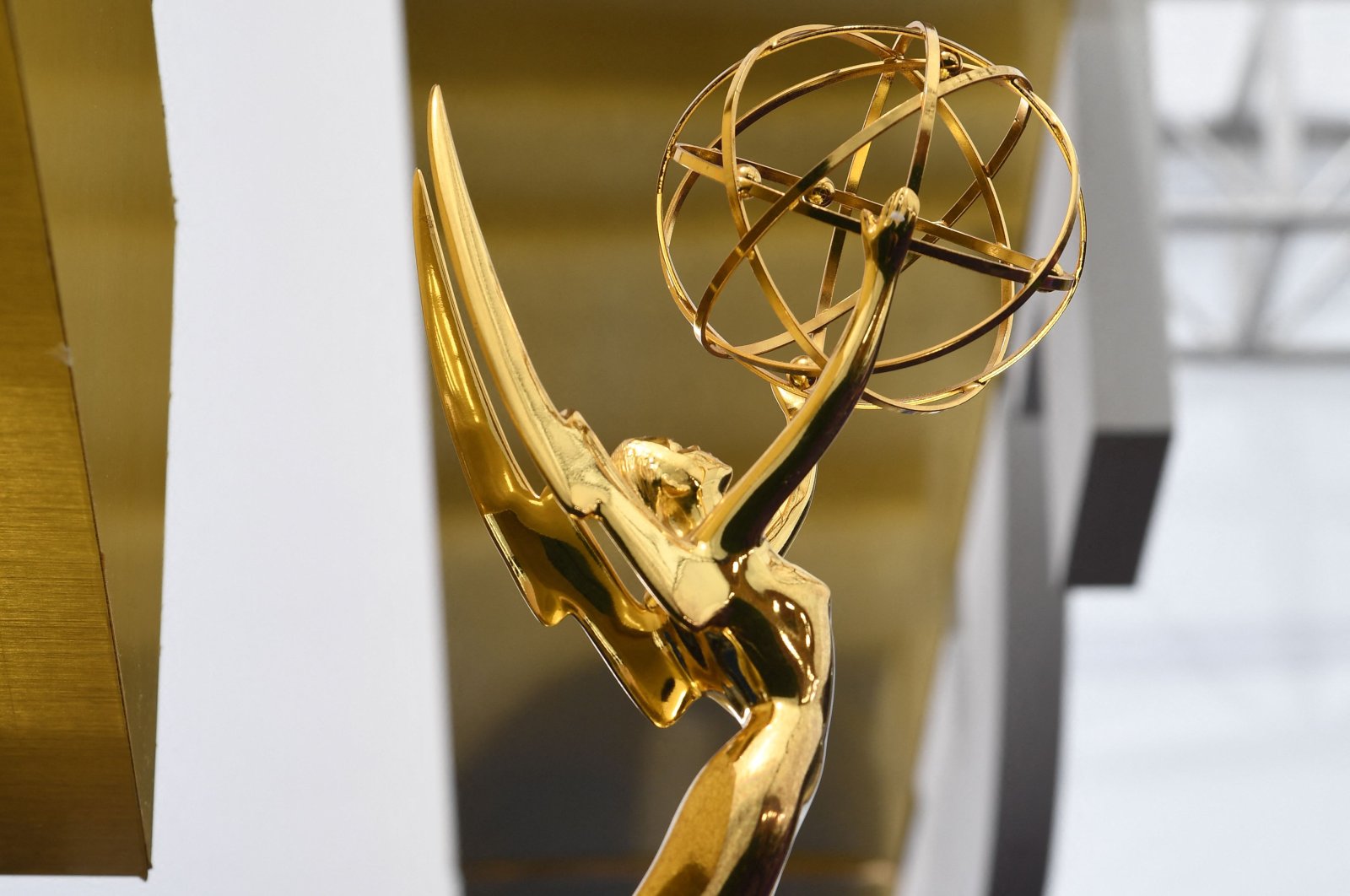 It was a unique year for television, and the new television that is streaming services, with people locked down and productions shut down throughout the year due to COVID-19, bringing the number of shows vying for coveted Emmy nominations on Tuesday to unprecedented low figures. But, in the pandemic-era there were still quality series that have kept audiences entertained at home, with Netflix's "The Crown" tipped to reign over the short list.

Like the rest of us, the Television Academy's 25,000 voters spent several months stuck at home, leaving them ample time to sift through a stripped-down selection of series from their sofas.

Nominees for TV's equivalent of the Oscars will be announced in a live-streamed ceremony starting at 3:30 p.m. GMT, after which final-round voting begins for the 73rd Emmy Awards, set for Sept. 19.

Heavyweights like Netflix's royal drama "The Crown" managed to wrap just before lockdown, while others including Hulu's dystopian saga "The Handmaid's Tale" rushed back to set as soon as restrictions eased.

But the enforced hiatus meant popular shows like "Succession," last year's best drama winner, failed to produce a season in time for this year's awards.

That has created room for newcomers, especially in comedy, where Michael Douglas's "The Kominsky Method" is the sole nominee from last year running again.

The race for best comedy series "is going to have so much fresh blood in it," said IndieWire's TV awards editor Libby Hill.

"When your job is to have an idea of what's going to happen, a year like this is just pandemonium."

In recent years, Netflix has unseated HBO in the battle for the most nominations.

Given the streaming giant's prodigious output, that is unlikely to change this year, according to Hill, who describes premium cable channel HBO as the "niche arthouse to Netflix's megaplex."

Could that change come September?

"This is most likely The Crown's year," said Hill, with previous drama winners "Succession" and "Game of Thrones" absent, and the British royals saga delivering "a spectacular fourth season."

The Emmys' limited series category, for shows stopping after one season, has become ever more competitive in recent years, drawing Hollywood's top A-listers to the small screen's most prestigious projects.

Also competing are two series delving into London's black communities, HBO's critically-adored "I May Destroy You," which follows the aftermath of a rape, and Steve McQueen's "Small Axe" immigrant anthology.

All those limited series must fend off a new foe, the superheroes of Marvel's "WandaVision."

It is not the only "genre" show gatecrashing the Emmys, fellow Marvel series "The Falcon and the Winter Soldier" is running for best drama, alongside "Star Wars" spin-off "The Mandalorian," which earned 15 nods and seven wins last year.

"I don't think there's that inborn bias like you find in film, that divide between what's 'popular' and what's 'high art,'" said Hill.

"I think there's plenty of room for Marvel at the Emmys."

Traditional U.S. television networks are rapidly vanishing from the Emmys conversation, but the number of streamers in play continues to multiply.

Looking to build on their launches last year, Apple TV+ is campaigning hard for "Ted Lasso," the hot favorite in comedy, about a hapless American football coach thrust into English football, while Disney+ has "Hamilton" in addition to its superhero offerings.