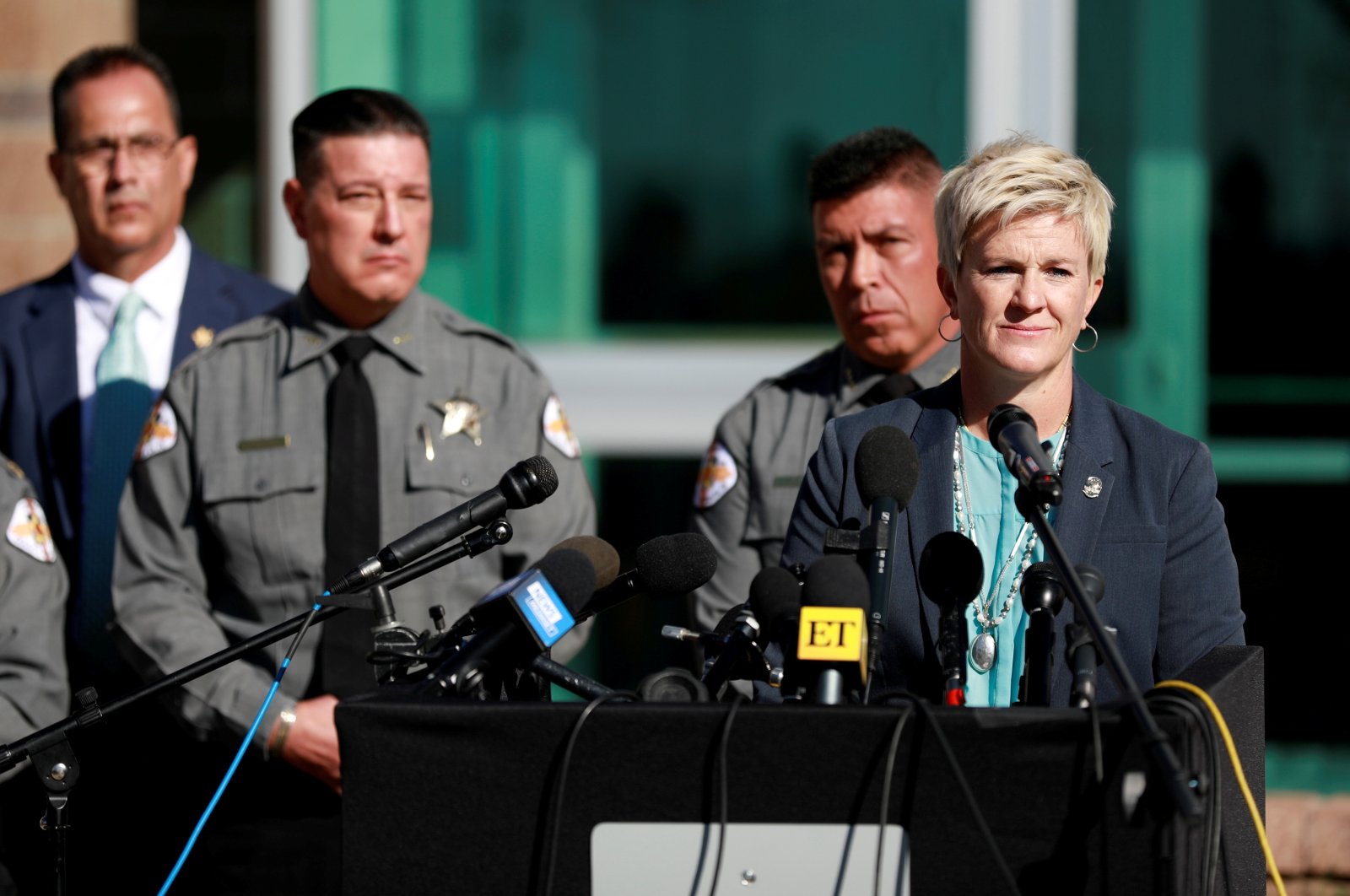 The New Mexico district attorney noted Friday that the cast and crew of the Western film “Rust” who handled guns on the set, where actor Alec Baldwin accidentally shot and killed a cinematographer, may face criminal charges.

Mary Carmack-Altwies said in a statement that she had not made any decision yet on charges but that everyone involved "in the handling and use of firearms on the set had a duty to behave in a manner such that the safety of others was protected."

Once the investigation is complete "certain individuals may be criminally culpable for his/her actions and/or inactions on the set of 'Rust,'" she added.

Carmack-Altwies gave no indication when the investigation might conclude.

Her statement followed a television interview on Thursday by Baldwin, who was holding the gun when it fired a live bullet and killed cinematographer Halyna Hutchins and wounded director Joel Souza during a rehearsal in October on a ranch near Santa Fe.

Baldwin said in the interview that he did not believe he was responsible for Hutchins's death and that he did not think he would be criminally charged. The actor had been told by a crew member that the gun was safe.

"I feel someone is responsible for what happened, but I know it isn't me. I might have killed myself if I thought I was responsible, and I don't say that lightly," Baldwin told ABC television's George Stephanopoulos in his first public comments on the accident.

"I've been told by people in the know... that it is highly unlikely I would be charged with anything criminally," said Baldwin, who has been interviewed by the investigators.

Baldwin said that as an actor he was not responsible for checking the gun, or what it was loaded with. He also said he did not pull the trigger but the revolver fired as he cocked the gun while practicing a shot.

"I let go of the hammer of the gun and it goes off," he said in Thursday's interview.

Authorities in Santa Fe have been focusing their attention on how live bullets found their way onto the set.

An attorney for armorer Hannah Gutierrez, who was in charge of weapons, has said she checked the gun before it was handed to Baldwin by assistant director Dave Halls, who shouted that it was "cold" or safe.