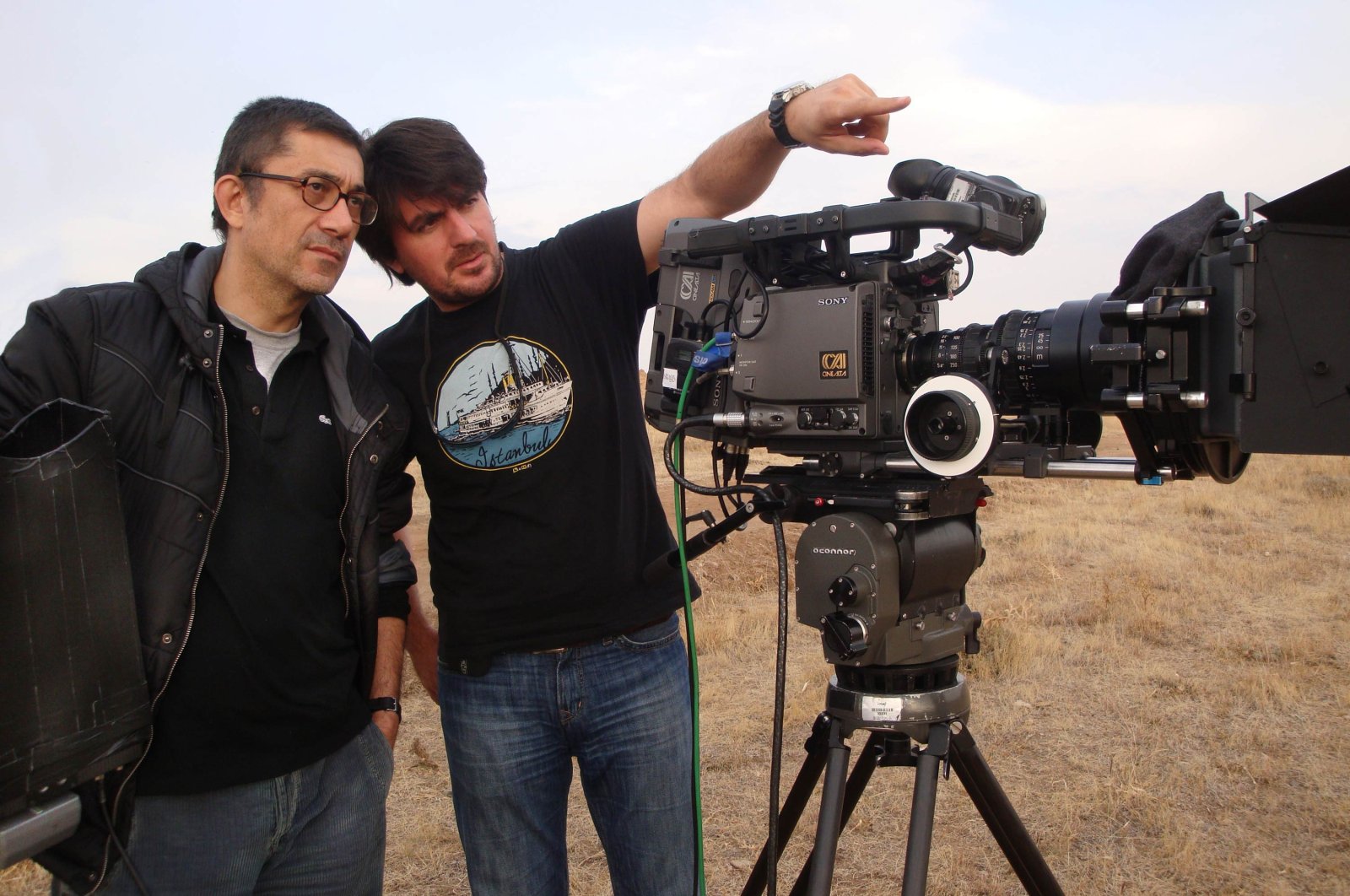 The Ministry of Culture and Tourism has provided its first post-shooting and co-production support following the new cinema law passed last year. The ministry gave financial support of TL 23,175,000 (about $3,564,342) for 30 projects in the cinema sector.

The ministry announced in a written statement that a total of 257 projects in the categories of first feature-Length fiction production, feature-length motion picture production, post-shooting and co-production have been evaluated by a support board of eight members consisting of the representatives of the movie industry.

As part of the support given by the Ministry of Culture and Tourism, support for directors who will shoot their first films will allow young and promising filmmakers to make their first motion picture films once again this year. Emin Alper, Tolga Karaçelik, Kaan Müjdeci, Ali Özel, Mahmut Fazıl Coşkun and Vuslat Saraçoğlu, who were provided support by the ministry earlier, won various awards in festivals both at home and abroad.

A total of TL 2 million was provided for “Kuru Otlar Üstüne” (On Dry Grass), the new project by world-renowned director Nuri Bilge Ceylan, who won the Golden Palm at the Cannes Film Festival.

Also, many other films by directors who successfully represent the Turkish cinema in the international arena, including Reha Erdem’s "Neandria," Özcan Alper’s "Karanlık Gece" (Black Night), Gözde Kural’s "Nacva" and Erkan Tahhuşoğlu’s "Döngü" (The Cycle) have been supported so far.

As a result of the Ministry of Culture and Tourism Ministry’s support for feature-length animated movies in recent years, there has been a significant increase in the number of domestic animation films released.

On the other hand, domestic animated films have achieved great success, especially in 2019. The new movie of the “Rafadan Tayfa” series, the most-watched animated movie of Turkish cinema, as well as “Kuklalı Köşk” (Mansion with Puppets) and “Hızlı Ayaklar” (Fast Fett) are other animated movies supported by the ministry.

The first support for co-productions has been granted to "Holy Spirit / Espiritu Sagrado,” a Spanish, French and Turkish co-production. Co-productions are increasingly important in the movie industry as they have brought together filmmakers from various countries, helped in the transfer of knowledge and technology and access to domestic funding resources and created potential markets.

In addition, four film projects, which have been shot and have not received support from the ministry before, have been granted support in the post-shooting category so that they can complete visual and audio processes.

The ministry’s support boards will continue to assess new applications for ministry support throughout the year.