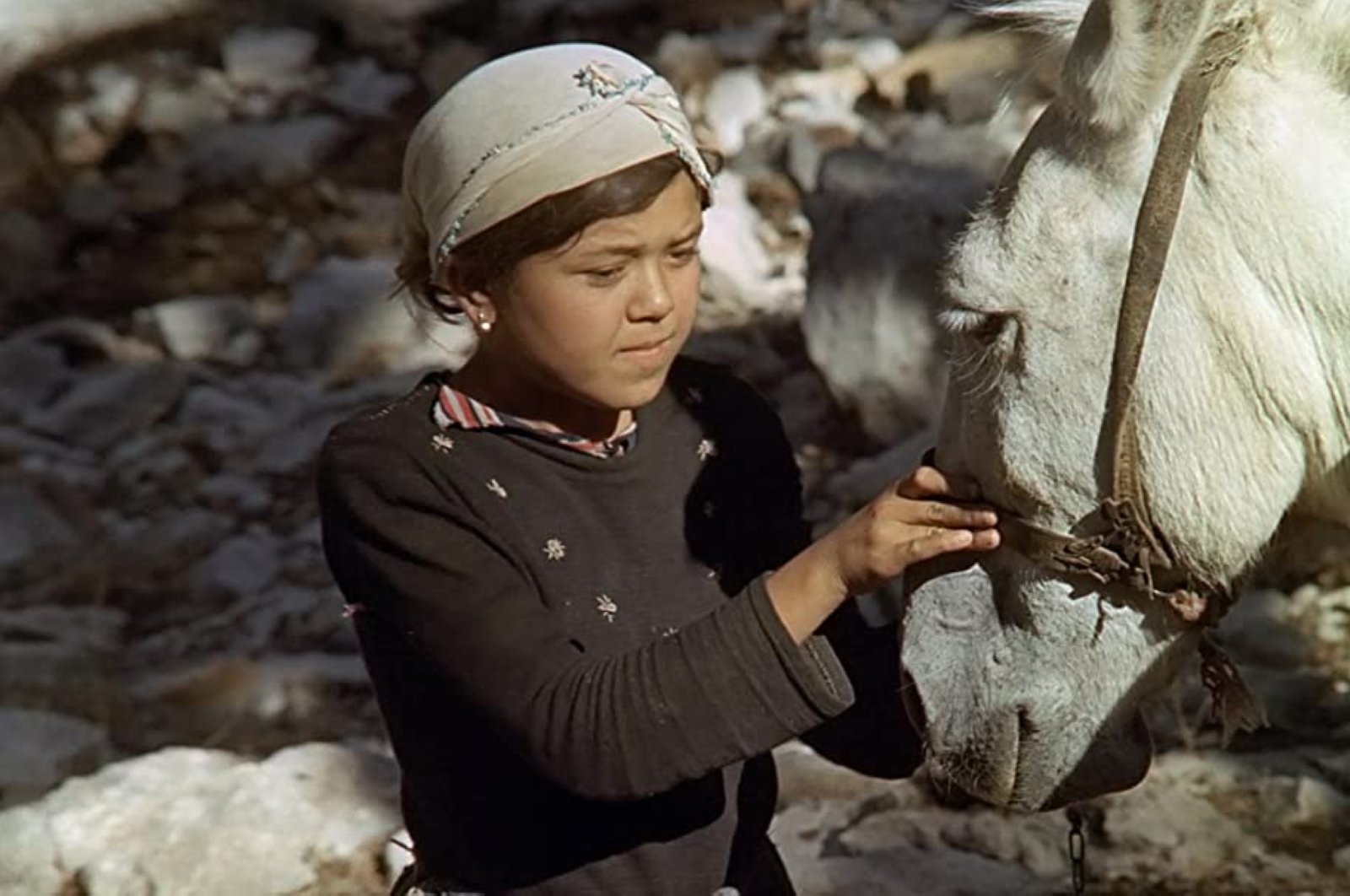 “Fatma’dan Sonra 40 Yıl,” one of the productions to receive government support, will shed light on Süha Arın's “Tahtacı Fatma” documentary.
by DAILY SABAH Jun 28, 2020 11:53 am
Edited By Irem Yaşar
RECOMMENDED

The Ministry of Culture and Tourism will provide TL 5,619,000 ($819,873) to support 71 documentary film projects. According to a statement from the ministry, government aids that play an important role in the development of qualified productions and the industry were determined with the evaluation by an eight-person cinema support board consisting of authorities from the ministry, representatives of cinema professional associations and academics.

The assistance in question is the highest documentary film production support ever.

The total amount of support provided by the ministry to the industry this year reached TL 32,178,000.

One of the documentaries funded by the support board is “Evlerinin Önü” (Their Houses’ Front) by veteran director Ertuğrul Karslıoğlu, which will present the ancient city of Stratonikeia in Muğla, an important cultural value of Anatolia, as well as the sanctuary of Hecate in southwestern Muğla province’s Lagina and the life in that era.

The documentary “Balkanların Türkçe Hafızası” (Turkish Memory of the Balkans) by Ismet Arasan, a director and a writer and the documentary project “Anne Türkler Geliyor” (Mom Turks are Coming) by Hasan Özgen are also among the projects supported.

Also, the documentary “Fatma’dan Sonra 40 Yıl” (40 Years after Fatma) directed by Sezer Ağgez, which will years later shed light on “Tahtacı Fatma” (Fatma of the Forest) a 1979 documentary by director Süha Arın, one of the prominent figures of Turkish documentary production, is another project funded.

The documentary called "Haluk Dursun-Kültürü Savunan Adam” (Haluk Dursun, the Man Defending Culture), telling the life of professor Ahmet Haluk Dursun, one of the prominent figures of Turkish cultural life who died in a car accident last year, is another project supported.