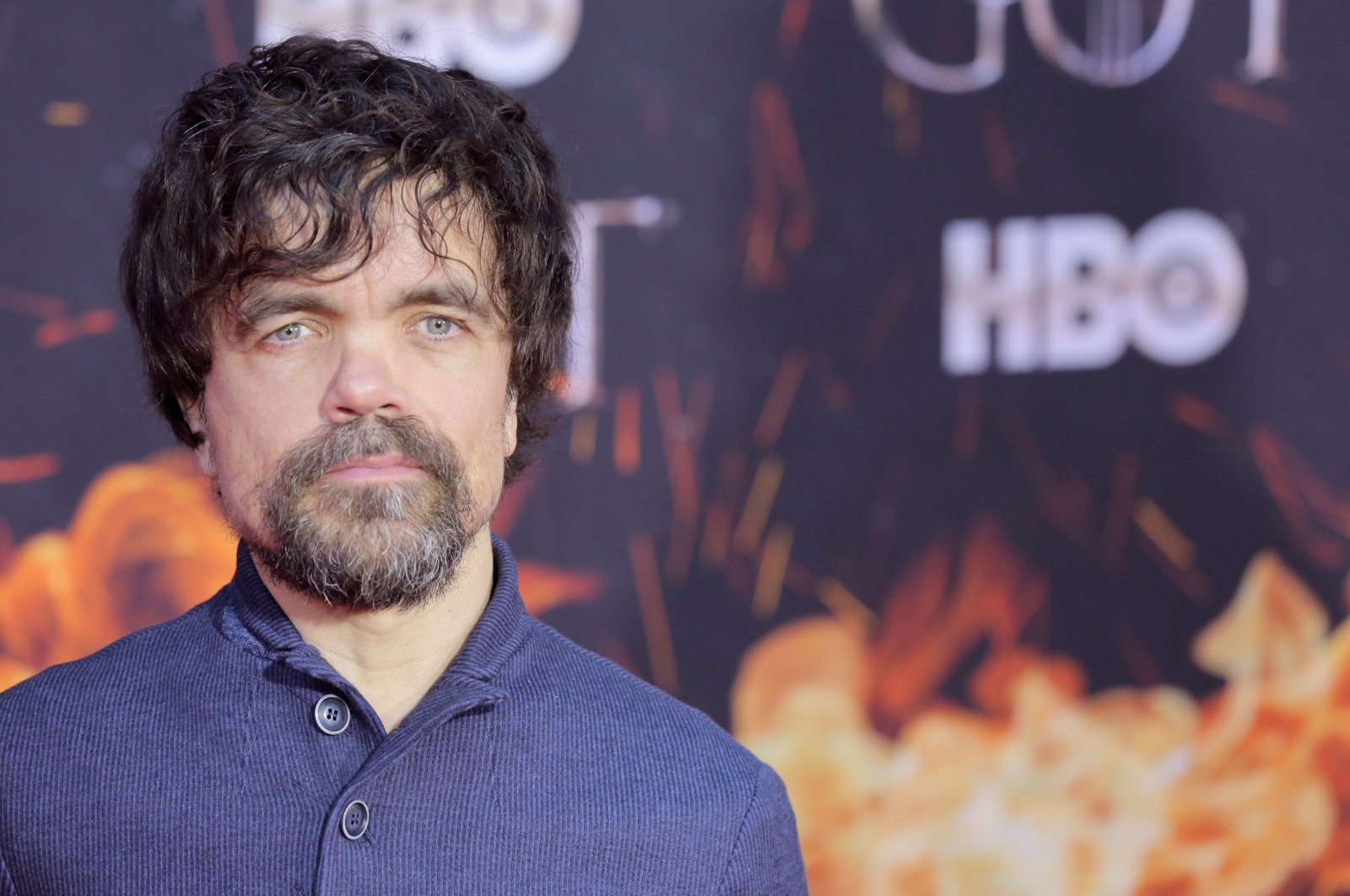 The musical romantic drama "Cyrano," directed by Joe Wright, had its U.K. premiere on Tuesday. The new movie adaptation of the classical French story stars "Game of Thrones" actor Peter Dinklage in the role of a wordsmith convinced his appearance renders him unworthy of the affections of his favorite girl.

Adapted from a theater production written by his wife Erica Schmidt, Dinklage reprises his 2018 stage role of the swordsman with a gift for words, who struggles to declare his feelings to the woman he loves because of his perceived unattractive appearance.

The film is the latest remake of Edmond Rostand's 1897 play "Cyrano de Bergerac," in which the titular character helps newcomer Christian pen love letters to Roxanne, the object of both men's affection.

One big change Schmidt made from the original play was getting rid of Cyrano's large nose, which she said was her first way into the piece.

"I just thought, what if he never said what it is that he feels is unlovable about himself physically, what if it was just in whatever the audience imagined," Schmidt said.

Dinklage said the change was one of several elements that initially attracted him to the role.

"So much of the story is about a guy who's insecure because of the nose. And when you take the nose away, it makes it a bit more universal in terms of everybody can sort of relating to," he said.

"I felt that it was really important to tell a story about human connection in a world where we seem to be more and more disconnected," said director Wright. "And then the pandemic happened, and we were even more disconnected. So I felt now is definitely the time to tell this story." Wright is known for films such as "Pride & Prejudice" and "Atonement."