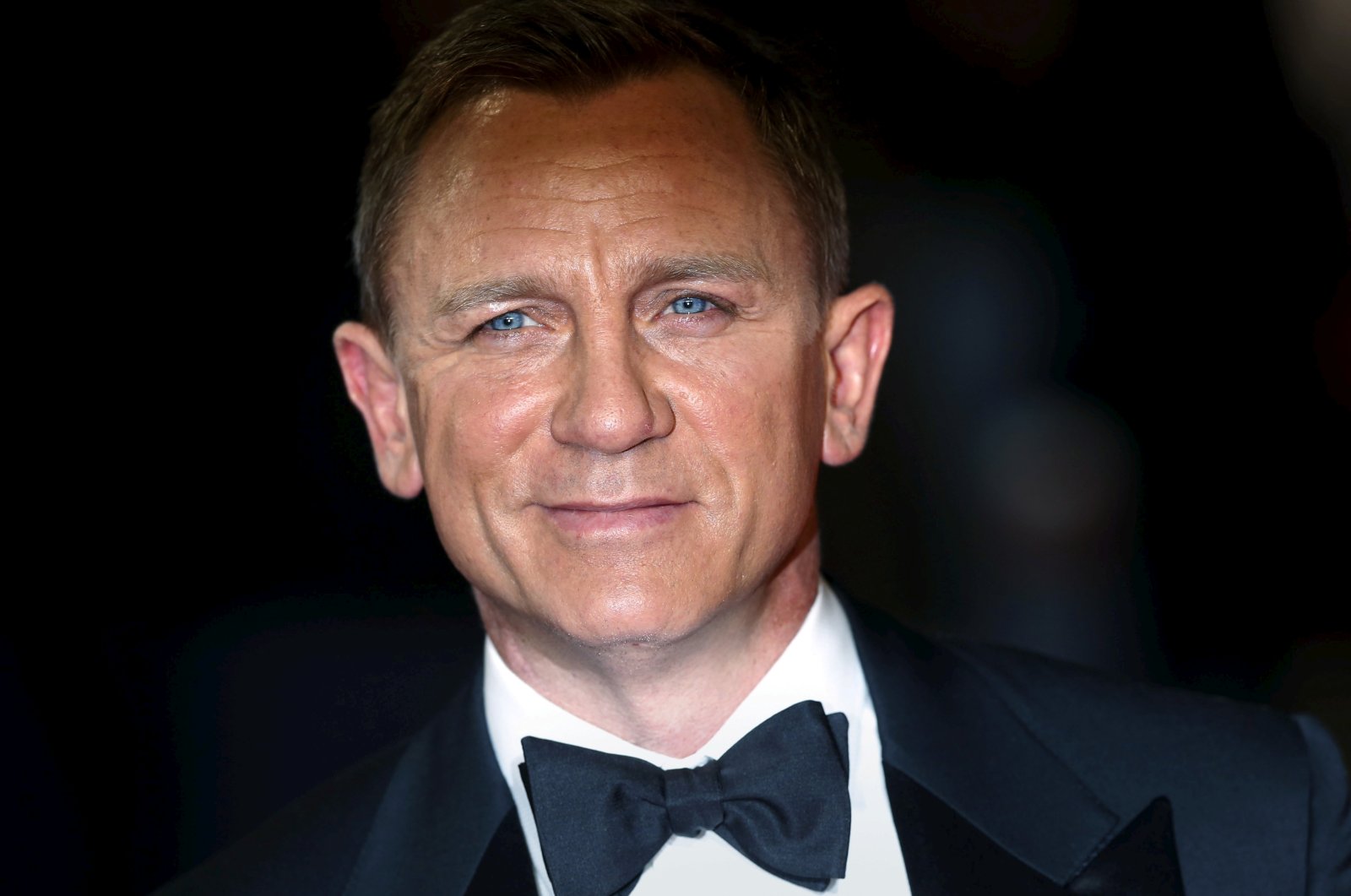 It is the end of an era as Daniel Craig's tenure as James Bond comes to a close, as it must, with "No Time To Die." The star actor, who thought he had wrapped up his time with the franchise in his last outing, "Spectre," has expressed his gratitude for the journey over the years in the shoes of the famous 007 agent.

Nearly 60 years after the first Bond film "Dr. No" premiered, cinema's favorite spy, known for his love of fast cars and cool gadgets, returns in the highly anticipated 25th Bond movie next week after an 18-month delay due to the COVID-19 pandemic.

Costing an estimated $200 million to produce, "No Time To Die" sees Bond come out of retirement from an idyllic life in Jamaica to help track down a new villain armed with lethal technology.

"But I'm so happy that I got the chance to come and do this one. And we tied up lots of loose ends. We've tried to tell one story with all my Bond movies. It's like they're all connected in some way and this one just sort of capped it off."

Running at nearly three hours long, the film, directed by Cary Joji Fukunaga, promises the usual Bond action, car chases and stunts in picturesque locations, including the cave dwellings of the southern Italian city of Matera.

It introduces new character Nomi, played by black actress Lashana Lynch and described simply as a 00 agent at Bond's past employer, the United Kingdom's MI6 foreign spy service. She looks just as fierce and skilled as Bond.

"She's also a real human being. She's grounded and she's from a good background and takes every opportunity she gets and really runs with it. She's really shifted things up at MI6 and will continue to do so," Lynch said.

"It's groundbreaking for black women, for my culture, for the franchise as well that have been pushing the needle forward for a long time now."

"Cary wanted to explore a bit more Madeleine's character ... In a way, she's the heartbeat of the film and the relationship with Bond is much more developed," Seydoux said.

Rami Malek joins the franchise, one of Hollywood's most valuable, as villain Safin.

"I looked at every villain in the history of film almost to prepare for this," he told the movie's official podcast.

After being postponed three times since its original April 2020 slot, "No Time To Die" holds its world premiere on Tuesday in London.

"(I'm) massively grateful to have been given the chance to do it and ... all of the memories and all the amazing times ... working with just fantastic, amazing people ... it's changed my life ... It's just amazing."