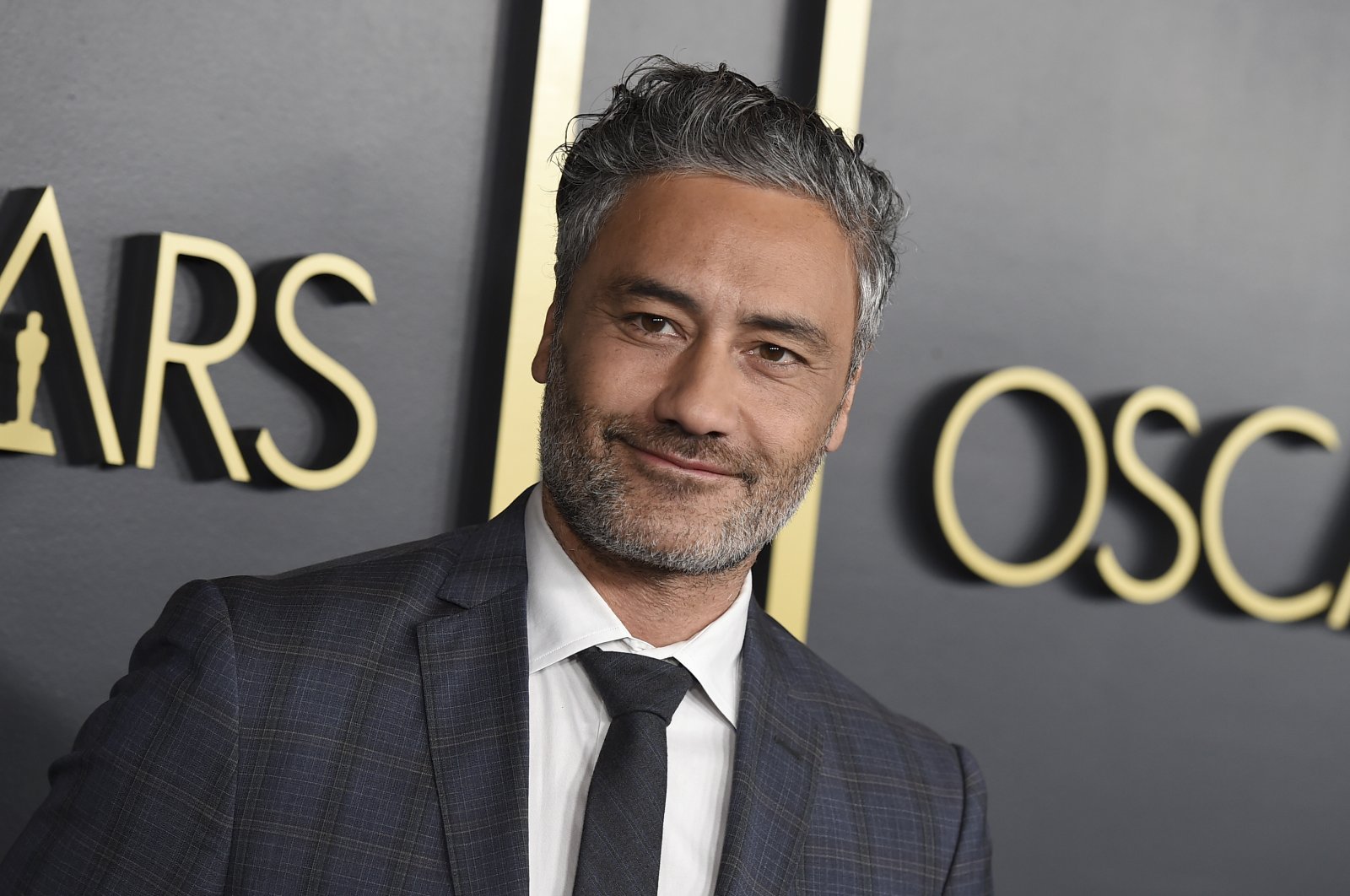 Waititi had for months been expected to take the reins of the galaxy far, far away, having already directed the season finale of the “Star Wars” streaming spinoff “The Mandalorian”. The Walt Disney Co., however, waited until the franchise's unofficial holiday, May the Fourth, to make Waititi's hire official.

Waititi will co-write the film with Krysty Wilson-Cains, who wrote the World War I thriller “1917” with Sam Mendes. Both Waititi and Wilson-Cains were screenplay nominees at the Academy Awards earlier this year; Wilson-Cains for the original script to “1917” and Waititi for his adapted Nazi satire “Jojo Rabbit.” Waititi won.

The announcement potentially suggests the new path forward for “Star Wars” theatrical films following considerable upheaval in Lucasfilm's development plans. Last October, “Game of Thrones” David Benioff and D.B. Weiss departed from their planned trilogy. Rian Johnson, director of “The Last Jedi,” was developing a separate trilogy, but its status is unclear. Johnson has instead been focused on a sequel to his 2019 film, “Knives Out.”

In December, Lucasfilm wrapped up the Skywalker saga with the release of “The Rise of Skywalker." While that release was the worst reviewed of the previous eight “Star Wars” films, and not as strong at the box office, it still grossed $1.08 billion.

To help rejuvenate the franchise, Disney has turned to Marvel president Kevin Feige, who produced Waititi's “Thor: Ragnarok,” and Jon Favreau, creator of the well-received “The Mandalorian.”

“The Mandalorian,” for which a third season is reportedly already in the works, has also opened up other series options for “Star Wars.” Shows in development include spinoffs for Obi-Wan Kenobi starring Ewan McGregor and for “Rogue One” based on the character Cassian Andor.

Disney added another series to its plans Monday, announcing that Leslye Headland, the co-creator and executive producer of the acclaimed Netflix series “Russian Doll,” is also developing a new “Star Wars” series for Disney Plus.

No release date was set for either project.