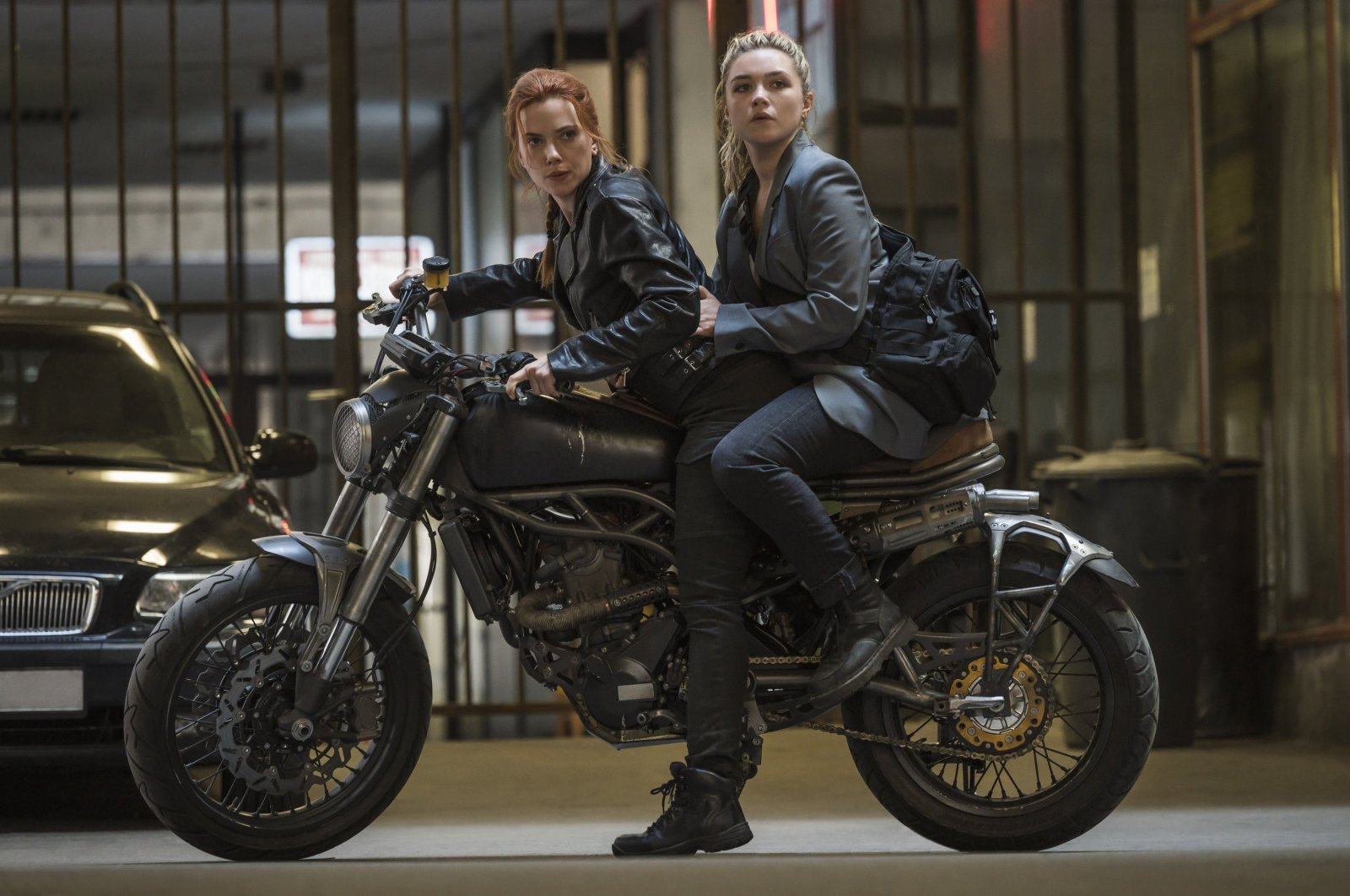 Scarlett Johansson (L) rides a motorcycle with Florence Pugh in a scene from Marvel superhero film "Black Widow." (Disney via AP)
by REUTERS Aug 23, 2021 10:48 am

"Black Widow" star Scarlett Johansson filed suit against Walt Disney claiming contract infringement due to the online streaming of the movie three weeks ago. Following the suit, the company announced in a court filing on Friday that it earned $125 million in online revenue from the Marvel superhero film.

The actress last month sued Disney alleging that the company breached her contract when it offered the movie on streaming at the same time it played in theaters.

The entertainment company, in the filing, has countered Johansson's request for a civil trial in Los Angeles by asking for the suit to be sent to arbitration in New York.

Disney had said there was "no merit" to the lawsuit, adding that the online release of the film "significantly enhanced her (Johansson's) ability to earn additional compensation on top of the $20 million she has received to date.”

The outcome of the suit could have wider ramifications in the entertainment industry as media companies try to build their streaming services by offering premium programming to attract subscribers.