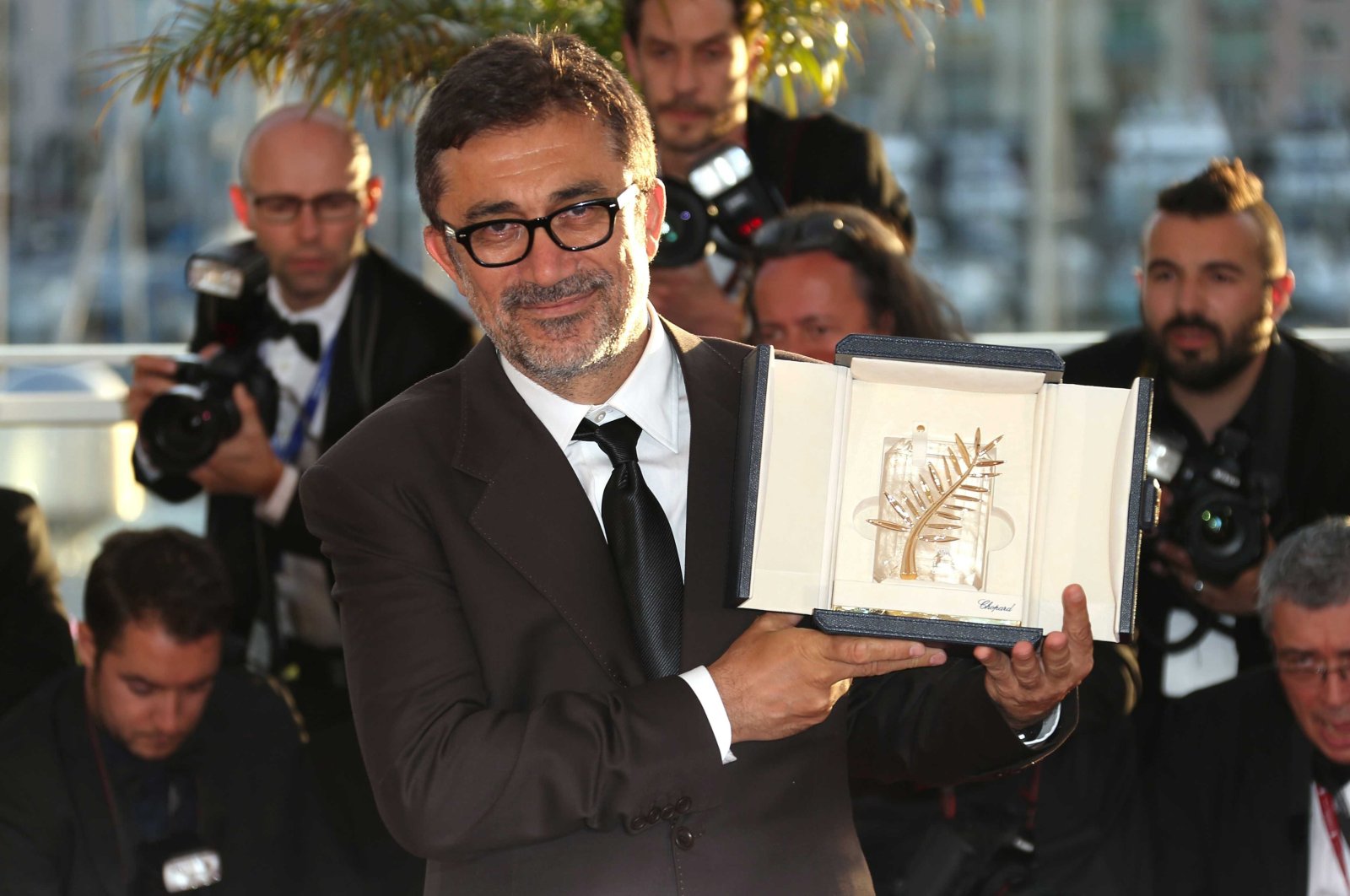 The projects to be supported by the Eurimages Fund, which has been providing funding to filmmakers all over Europe since 1989, have been announced this year. According to Filmloverss, a Turkish independent cinema platform, a total of 29 films, 18 of which are fictional and 11 documentaries, were supported with a monetary award by the Eurimages Fund. Among these projects is Ceylan’s latest “Kuru Otlar Üzerine."

It was announced at the beginning of this year that Ceylan, who had won the Palme d'Or with her film “Kış Uykusu” (“Winter Sleep”) and shot “Ahlat Tree” (“The Wild Pear Tree”), which also competed for the Palme d'Or at the Cannes Film Festival, is working on a new film. The latest movie “Kuru Otlar Üzerine” previously received TL 2 million ($253,267) production support from the Ministry of Culture and Tourism with the Cinema Support Board Decision and will be supported by the Eurimages Fund this time.

While the filming of the movie will start next year, it will be released in 2022. The film, starring Deniz Celiloğlu, Merve Dizdar and Musab Ekici, focuses on the story of Samet, a young teacher who hopes to be appointed to Istanbul while completing her compulsory assignment in a remote village in Anatolia. When Samet is not appointed to Istanbul, he loses all hope of escaping from this gloomy life he is stuck in. However, his encounter with Nuray, a teacher like him, allows him to gain a perspective that will allow him to get rid of his dark thoughts and worries.