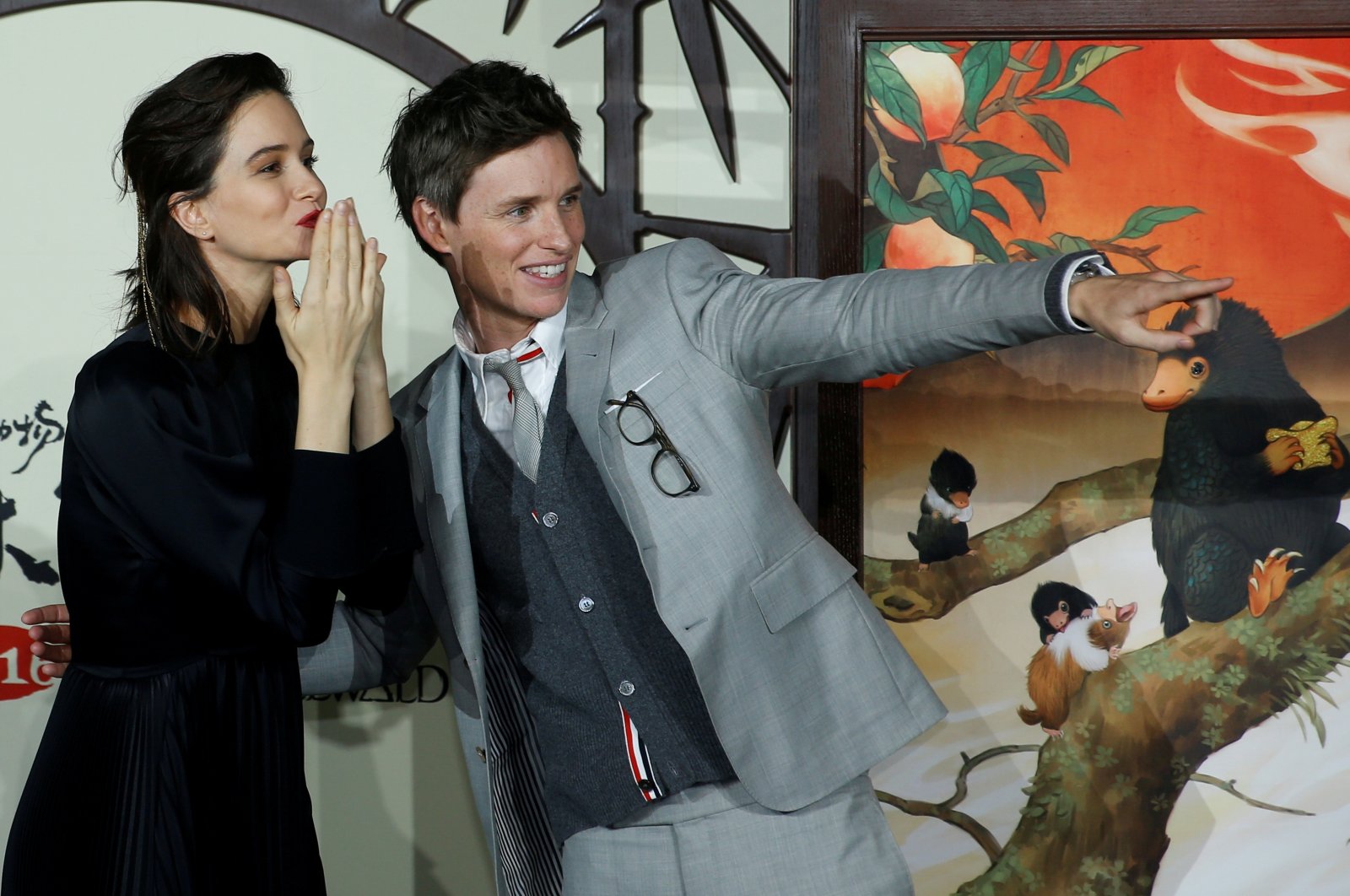 Production on the third "Fantastic Beasts" movie has been halted due to a team member testing positive for COVID-19, Warner Bros. Pictures said Thursday.

The franchise's third movie, a spin-off from the "Harry Potter" books and films starring Oscar winner Eddie Redmayne as "magizoologist" Newt Scamander, had begun filming in September at Warner Bros. Studios in Leavesden, outside London, after the global pandemic delayed a March 2020 start, according to The Hollywood Reporter.

"A team member from Fantastic Beasts 3 has tested positive for COVID-19. The diagnosis was confirmed as a result of required and ongoing testing that all production employees receive, and the team member is currently in isolation," a Warner Bros. Pictures spokesperson said in a statement.

"Out of an abundance of caution, Fantastic Beasts 3 paused production and will be back up in accordance with safety guidelines," the statement continued and gave no further details.

The "Fantastic Beasts" films are set some 70 years before "Harry Potter" and include younger versions of author J.K. Rowling's characters, such as Albus Dumbledore, played by Jude Law.

The upcoming movie, scheduled for release in July 2022, also sees Mads Mikkelsen take on the role of evil wizard Gellert Grindelwald, which was originally played by Johnny Depp.

Depp was asked to leave the franchise in late 2020, after losing a libel case against a British tabloid that branded him a "wife beater," a decision which Depp and his legal team are in the process of appealing.