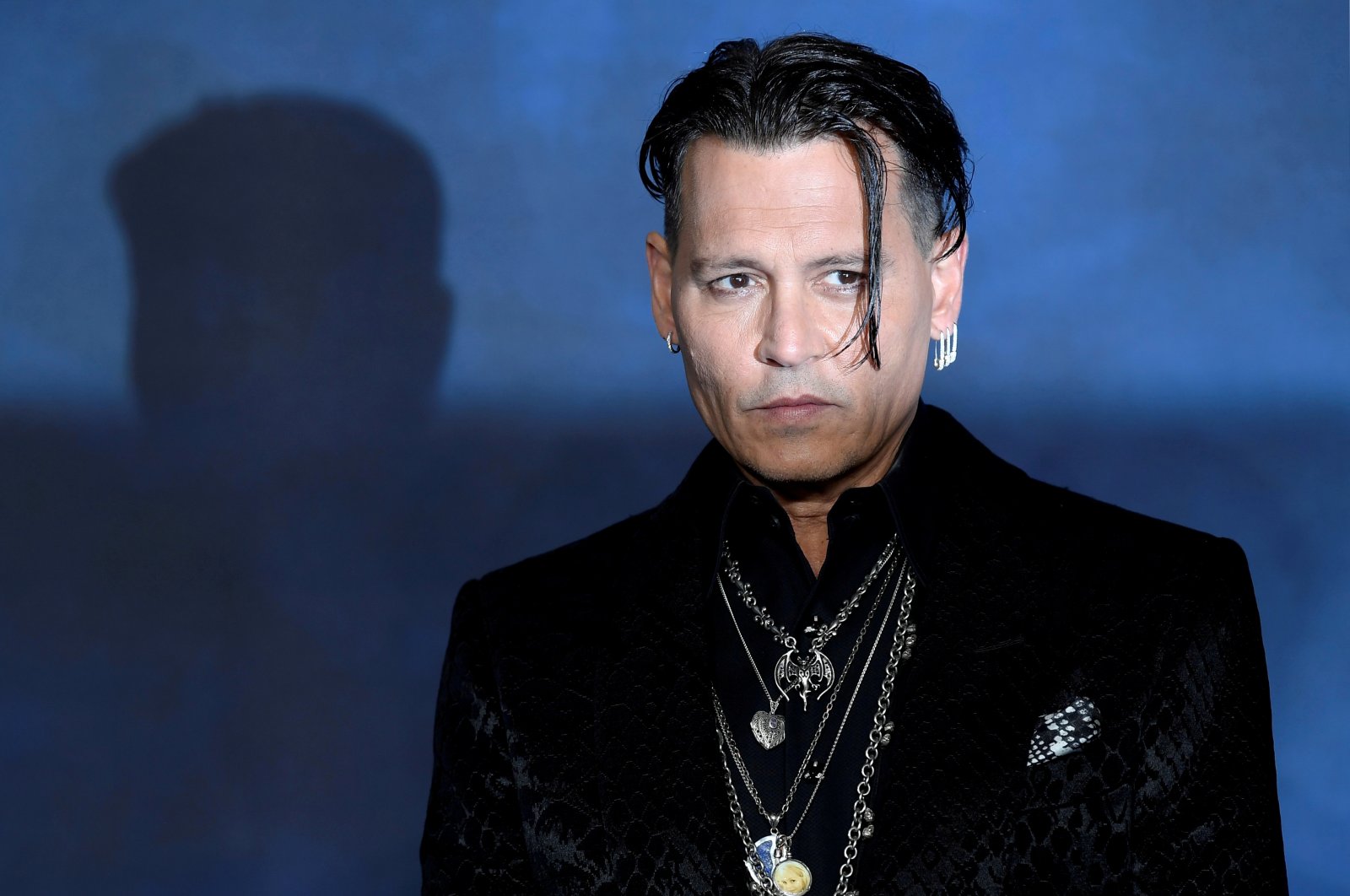 "I wish to let you know that I have been asked to resign by Warner Bros. from my role as Grindelwald in Fantastic Beasts and I have respected and agreed to that request," the renowned actor said in a statement.

Depp on Monday lost his libel case against Britain's The Sun tabloid newspaper, which reported that he was a "wife beater."

The 57-year-old sued the paper after it claimed he assaulted his ex-wife Amber Heard. While he denied the charges, The Sun said the article was accurate.

He said in the statement that the court decision was "surreal" and that he planned to appeal the ruling.

"Fantastic Beasts" is a spin-off of and prequel to the "Harry Potter" film series. Depp was playing the villain Gellert Grindelwald in the prequel series.