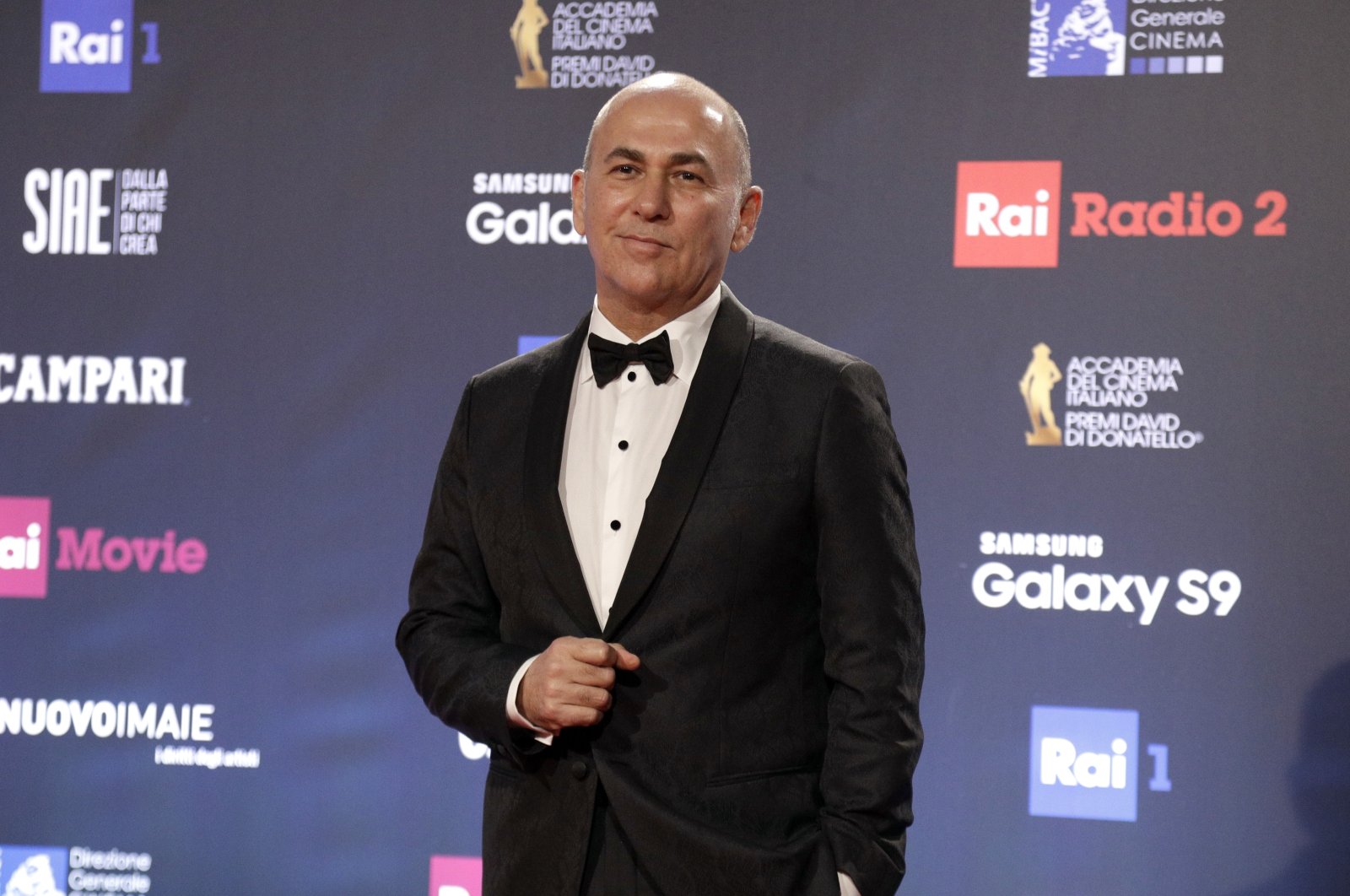 Turkish director Ferzan Özpetek will receive the special director's award, presented to directors by the Italian Society of Authors and Publishers (SIAE), on Thursday at the 77th edition of the Venice Film Festival, which kicked off amid strict safety measures and fewer celebrities due to the coronavirus pandemic.

Özpetek has shot many of his movies in Italy, where he has been based for years, including the latest, "La Dea Fortuna" ("The Fortune Goddess"), which was successfully screened in Italian theaters before the COVID-19 outbreak hit the country hard in late February.

The popular director – who has been often celebrated by the Venice Film Festival – will receive the SIAE Award as part of the festival's authors section. The prize was assigned by the Italian association of authors and editors, which said it was "an homage to a new classic of Italian cinema, an author who – through his intimate stories and the charms of his Turkey – has been picturing our daily life for more than 20 years."

Movie fans still gathered at the entrances to catch a glimpse of the few high-profile stars arriving at the opening ceremony, including actors Matt Dillon and Tilda Swinton.

The British actor, who received the Golden Lion for her career Wednesday, made a tribute to the lagoon city wearing a golden Venetian-style mask. In her acceptance speech, Swinton praised the city for its courage in hosting the festival despite the global scare caused by the pandemic.

The COVID-19 emergency has hit the movie industry hard, forcing theaters to shut and bringing movie productions around the world to a halt.

Cate Blanchett, president of this year's Venice jury, termed the 2020 edition of the festival "miraculous" as it resisted the virus threat despite all difficulties.