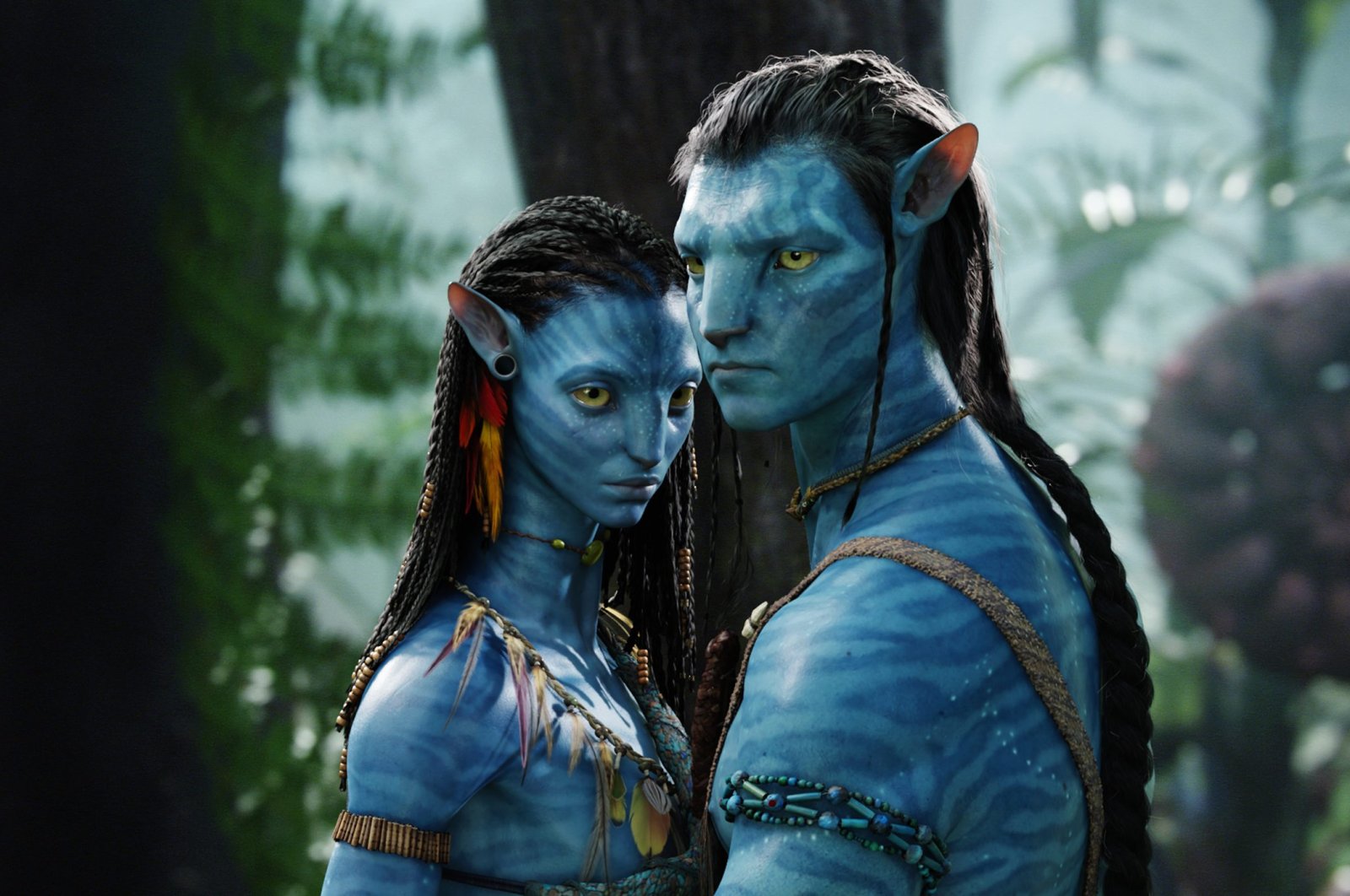 Filming the sequel of James Cameron's sci-fi blockbuster "Avatar" will bring hundreds of jobs and millions of dollars to New Zealand after it ended its coronavirus outbreak, the film's producer told media as production resumed Monday.
The film's crew, including director Cameron and producer Jon Landau, was given special permission to fly to New Zealand two weeks ago, even though its borders are closed to keep out the coronavirus, stirring some grumbling about unfair treatment – but Landau said New Zealand had much to gain.
"This one production alone is going to hire 400 New Zealanders to work on it," Landau told 1News after coming out of a hotel in Wellington where he and his colleagues have been in quarantine since they arrived.
"We're going to spend, in the next five months alone, over $70 million here," he said.
Filming was suspended in March, shortly before New Zealand went into a strict coronavirus lockdown.
The lockdown smothered the outbreak and last week, New Zealand lifted all restrictions except border controls after declaring it was free of the virus, one of the first countries in the world to return to pre-pandemic normality.
Cameron, Landau and dozens of crew members working on the "Avatar" sequel were allowed back on economic grounds, which critics said was unfair, while families are still separated and businesses are struggling without key staff.
The film is among a handful of productions getting going in New Zealand, which hopes to win more film business after its successful campaign against the coronavirus.
"The opportunities are immense," Landau said.
"We are just the wedge in the door that hopefully unlocks a lot for the economy.”
New Zealand's mountains, meadows and forests were made famous by "The Lord of the Rings" trilogy and have drawn a growing number of major film productions over recent years.