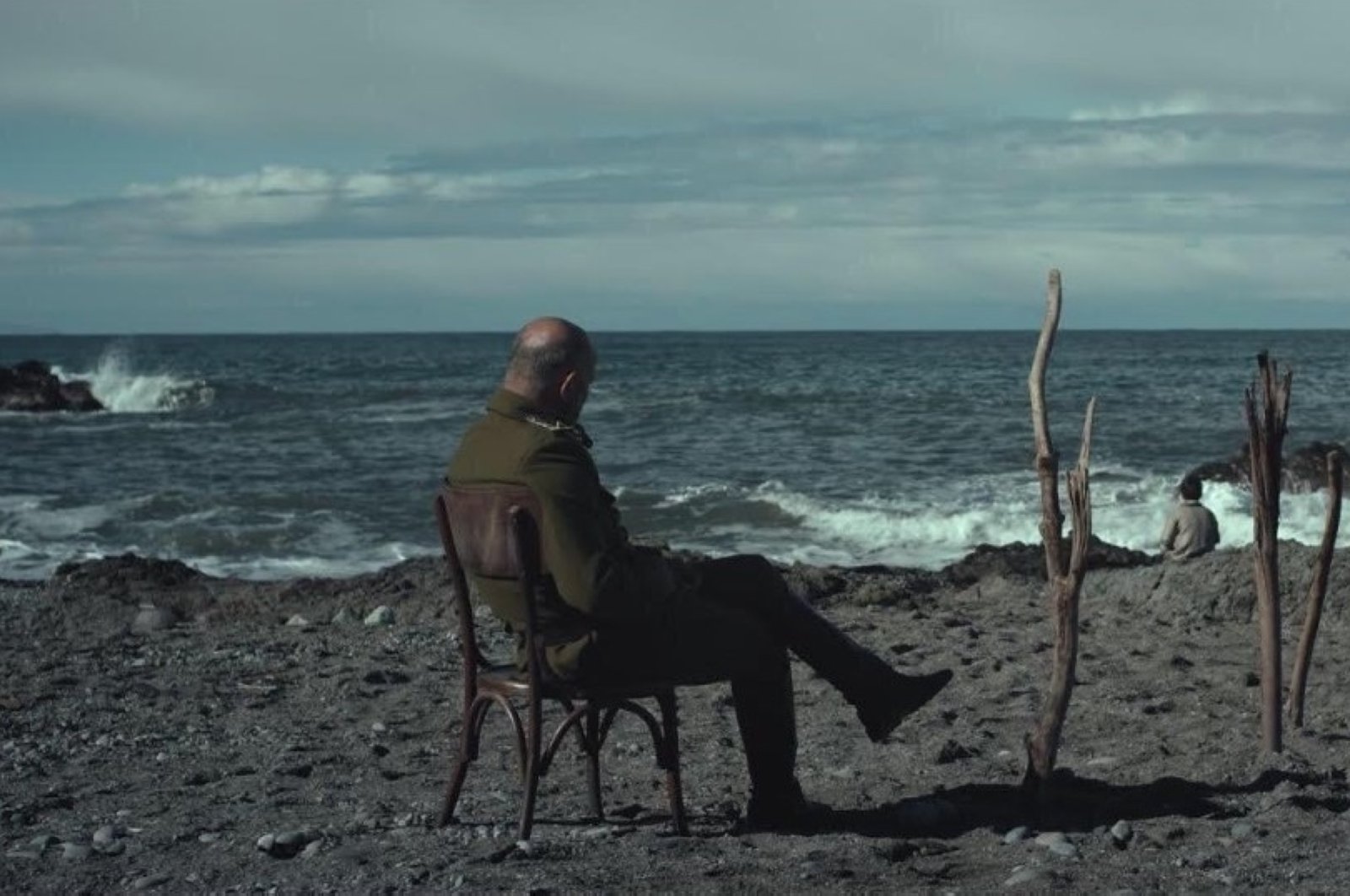 The movies featured in the National Feature Films Competition of the Ankara International Film Festival, organized by the World Mass Media Research Foundation with the support of the Ministry of Culture and Tourism for the 31st time, have been announced.

The festival, initially scheduled to be held in June but postponed due to the global pandemic, will be held at the Kızılay Magic Lantern Cinema from Sept. 3-11, 2020. The films that will be screened at the organization will meet the audience for the first time in the capital Ankara and in movie theaters. Screenings will take place in conditions where the audience will feel safe and in the halls where COVID-19 measures will be taken, with a 50% occupancy rate.

The National Feature Film Competition jury, chaired by director Yeşim Ustaoğlu and composed of film editor Aylin Zoi Tinel, actor Berkay Ateş, actress Tuğçe Altuğ and movie critic Uğur Vardan, will hand out prizes in 12 categories. The film to be deemed worthy of the Best Film Award will be awarded TL 50,000 ($7,303) while the film to win the Mahmut Tali Öngören Special Award, where the first films are evaluated, will be presented TL 10,000. The winners of the festival will be announced at the festival's award ceremony on Sept. 11.