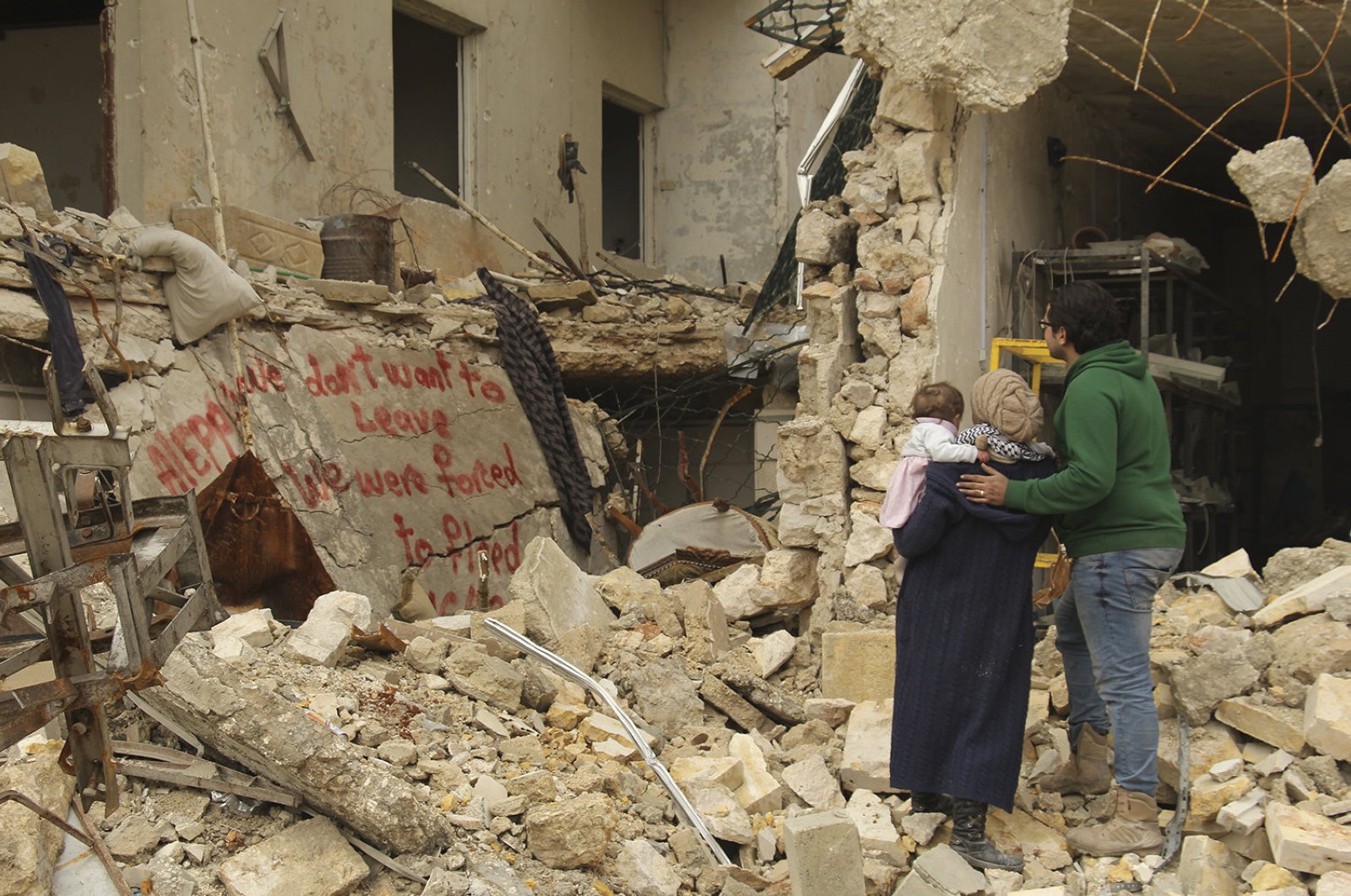 "The Best Film Award of the International Migration Film Festival, which started with the idea of embracing one of the greatest tragedies of this age with its theme, went to a documentary film," Ceylan said.

"For Sama," which also won awards for best documentary at several events – including the British Academy of Film and Television Arts (BAFTA), Cannes and the British Independent Film Awards – tells the story of a young mother during the Syrian civil war.

Al-Kateab, a refugee himself, said he lived in Turkey for over a year and is now living as a refugee in the U.K.

He recommended everyone living in Turkey watch "For Sama" to learn about the reasons for migration and the difficulties migrants and refugees face.

The International Migration Film Festival, the world's largest and most comprehensive thematic film festival, concluded Sunday. The two-week film festival, which was this year held online due to the coronavirus pandemic, is supported by Turkey's Culture and Tourism Ministry and organized by the Interior Ministry under the auspices of the Turkish Presidency.