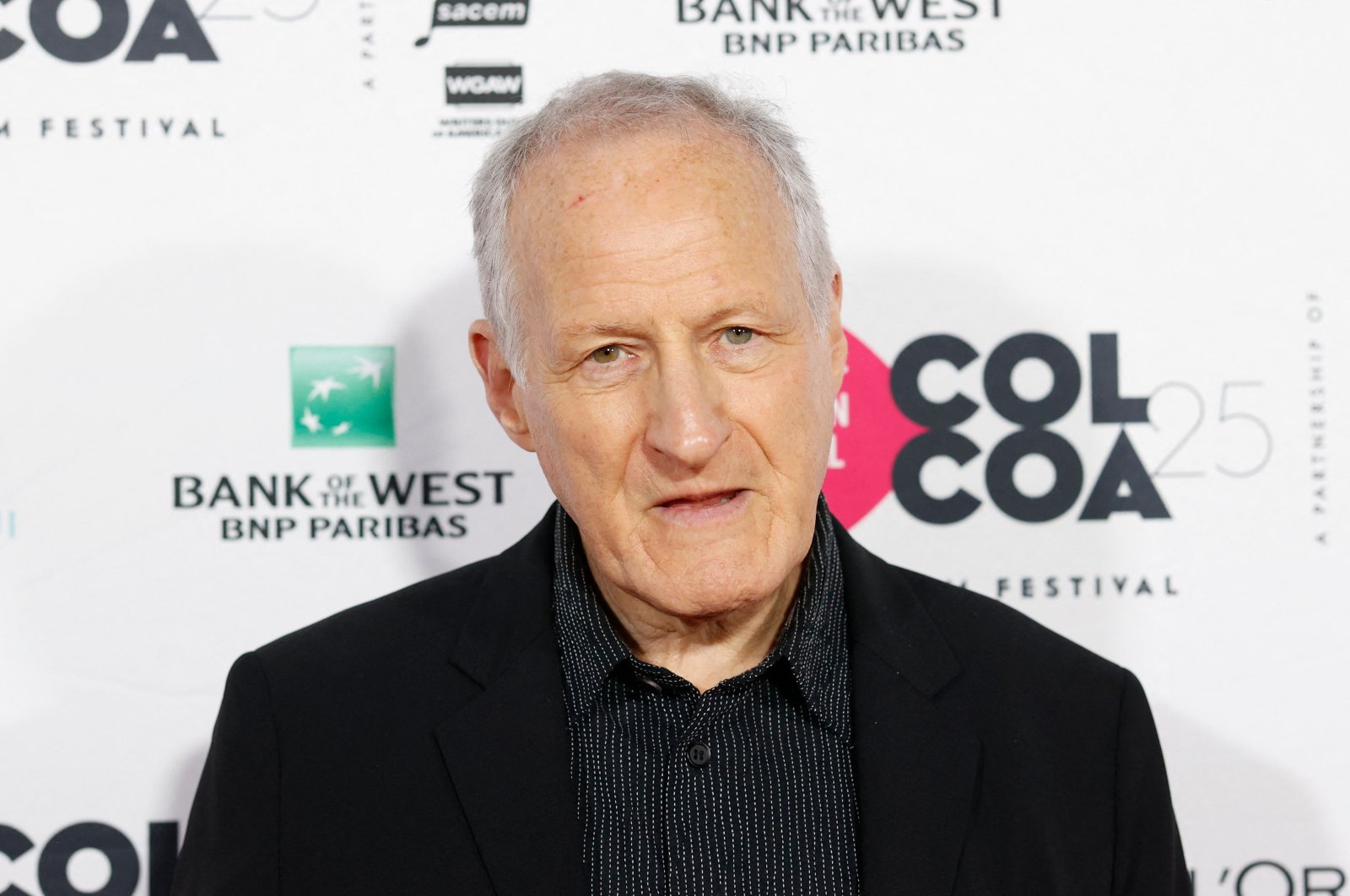 The steady growth of streaming platforms throughout the global COVID-19 pandemic has meant that audiences have started switching to foreign cinemas rather than solely focusing on Hollywood pieces, veteran director Michael Bay said Monday, at the launch of Hollywood's French film festival.

"Heat" and "The Last of the Mohicans" director Mann was speaking at the 25th anniversary opening night of COLCOA, which celebrates French movies in Los Angeles, but was canceled last year due to COVID-19.

This year's edition is somewhat scaled back, in part as a ban on European travelers imposed at the start of the pandemic remains in place until next week. But COLCOA still boasts a field of 55 movies and series designed to showcase the best in Gallic cinema.

It opened Monday with "Between Two Worlds," in which Oscar-winner Juliette Binoche – alongside a largely non-professional cast – goes undercover to expose the insecurity of the gig economy.

"I think the combination of streaming and Covid, where people spend so much time watching video on-demand and streaming, has opened up the whole world of cinema in a really terrific way," Mann told Agence France-Presse (AFP) on the red carpet.

The debut earlier this year of French-language TV mystery "Lupin" became Netflix's third most-watched season. Even that was recently dwarfed by the success of South Korea's "Squid Game," watched by 111 million accounts less than a month after its September release.

Thanks to a new generation of filmmakers and streaming platforms, "there is a way to consume, to discover and to be interested in different genres, and so effectively the American public is opening up to the world," said COLCOA festival director Francois Truffart.

In a year that also saw French television shows such as "Call My Agent" gain global fans, COLCOA is putting increased emphasis on series such as Emile Zola adaptation "Germinal," and Julie Delpy's middle-age comedy "On The Verge."

Films include "Lost Illusions," adapted from Honore de Balzac's novel, and "Onoda: 10,000 Nights in the Jungle," about a Japanese soldier who refuses to believe World War II has ended and fights on for decades.

COLCOA, which stands for "City of Lights, City of Angels" – the nicknames of Paris and Los Angeles, respectively – runs until Sunday.