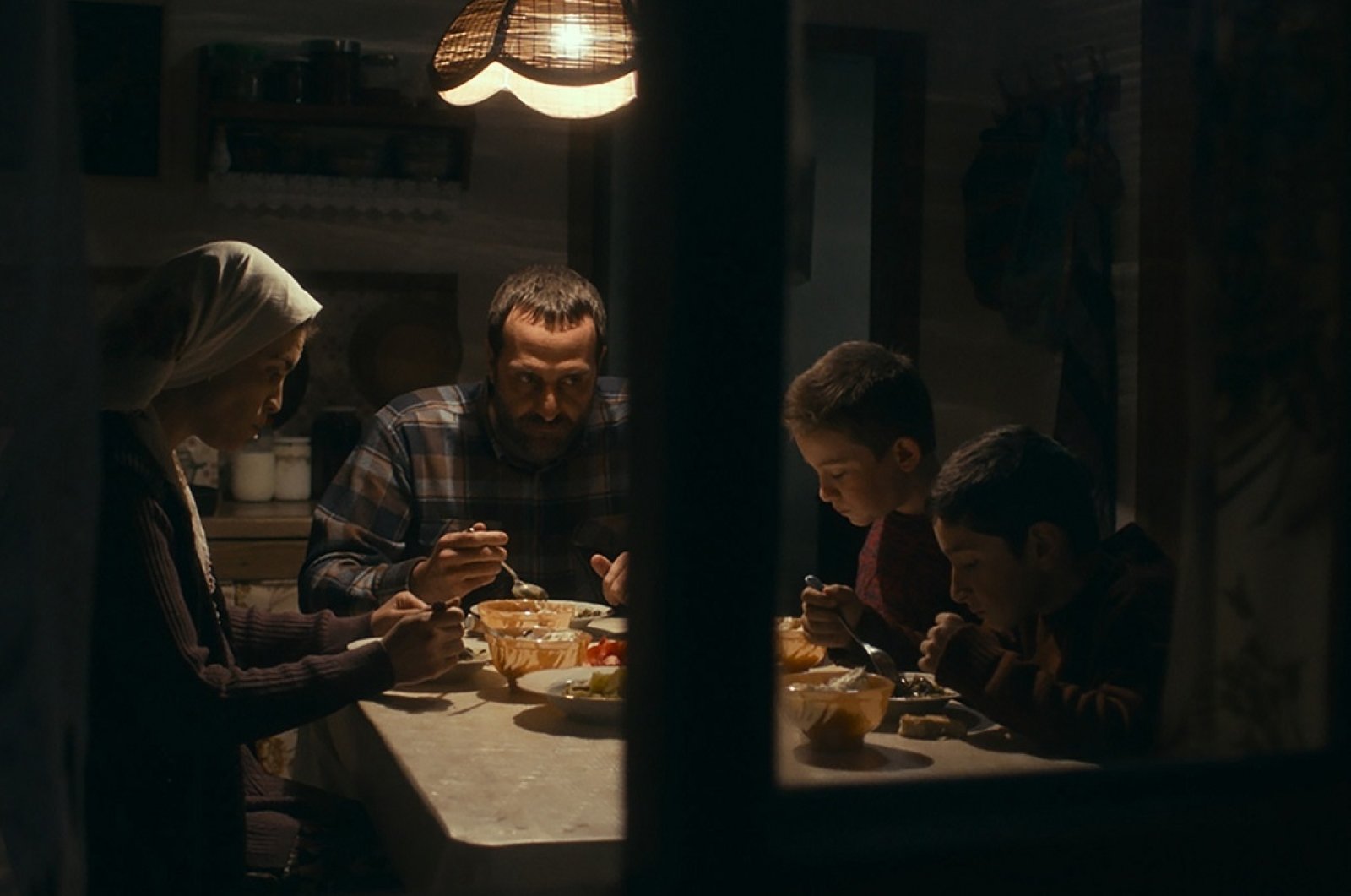 Turkish director Cem Özay’s first feature film “Af” (“Forgiveness”) will premiere at the 33rd Tokyo International Film Festival (TIFF), which will run from Oct. 31 to Nov. 9 this year. “Af” is the only production selected from Turkey this year for TIFF, which is one of the most prestigious festivals in the world of cinema.

Co-written by Cem Özay and Tuğçe Öztabak, and starring actors Timur Acar, Emine Meyrem, Hakan Aslan, Yusuf Bayraktar and Macit Koper, the film focuses on the conflict between an authoritarian father who makes his living through the tree trade in a mountain village and his children.

Produced by Ömür Güner and co-produced by public broadcaster TRT, the film was shot last year in a mountain village in Machakheli Valley of Artvin province, located on the Georgian border. Supported by the Ministry of Culture and Tourism’s General Directorate of Cinema, the film previously won the TRT Project Development Special Award at the Antalya Film Forum, held as part of the 54th Antalya Film Festival, and Başka Cinema Distribution Award at the 39th Istanbul Film Festival-Meetings on the Bridge.