France to organize ceremony in memory of iconic actor Belmondo 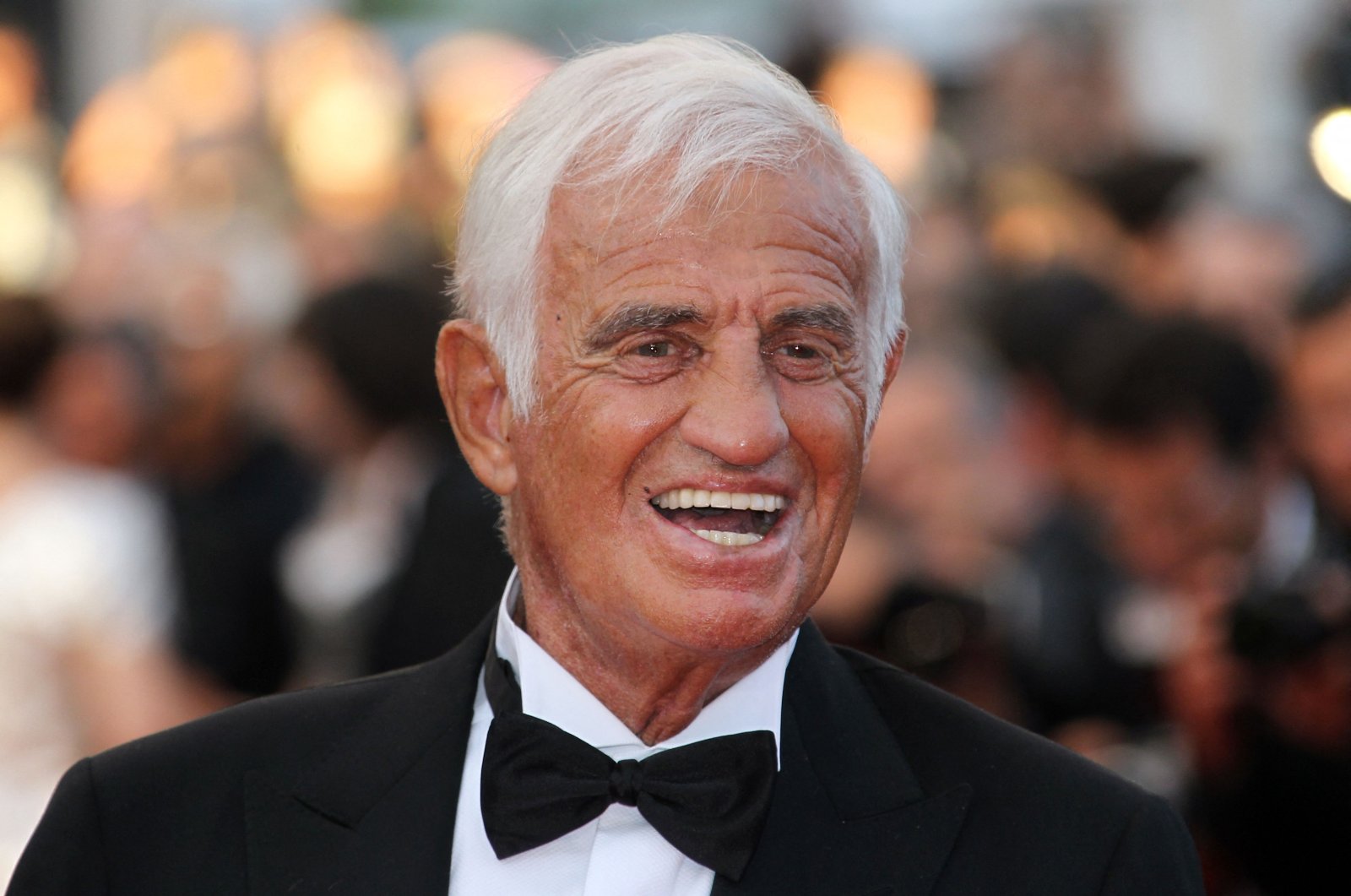 French actor Jean-Paul Belmondo poses on the red carpet before a ceremony in his honor and the screening of "The Beaver" presented out of competition at the 64th Cannes Film Festival in Cannes, southern France, May 17, 2011. (AFP File Photo)
by REUTERS Sep 08, 2021 5:40 pm
RECOMMENDED

The French Presidency announced that an official ceremony to pay national tribute to Jean-Paul Belmondo, who died Monday aged 88, will be held Thursday at the Hotel National des Invalides.

Belmondo, who shot to international fame as a star of New Wave cinema after his breakthrough performance in Jean-Luc Godard's "A bout de souffle" ("Breathless") in 1959, had, for decades, been one of France's most popular actors.

Fans and stars paid tribute to Jean-Paul Belmondo Tuesday, saying the charismatic French actor would live on forever in people's minds and on screen.

"He's immortal," fan Bruno Fougeroux said. "It's the magic of cinema, you can keep on watching his movies forever. For me, Jean-Paul Belmondo will always be alive."

President Emmanuel Macron tweeted Monday that the actor, who switched in the 1960s to mainstream films and became one of France's leading comedy and action heroes, was a "national treasure."

Alain Delon, also one of the greats of France's cinema, told Europe 1 radio he was devastated.

"We have made French cinema, the two of us, he and I, we are two icons of French cinema, you can't speak of one without the other. We are the same age, it won't be long before it happens to me too," he said, visibly moved.

On the streets of Paris, fans said he would be dearly missed. "He's our Clint Eastwood, he's a big man," taxi driver Koffi Blimoli said.

"Belmondo is not just the name of a movie star, it's a verb that represents vitality, charisma, a force of will, it represents super coolness," Tarantino said, adding that he had been an inspiration for generations.