Frankfurt Turkish Film Festival to be held in June 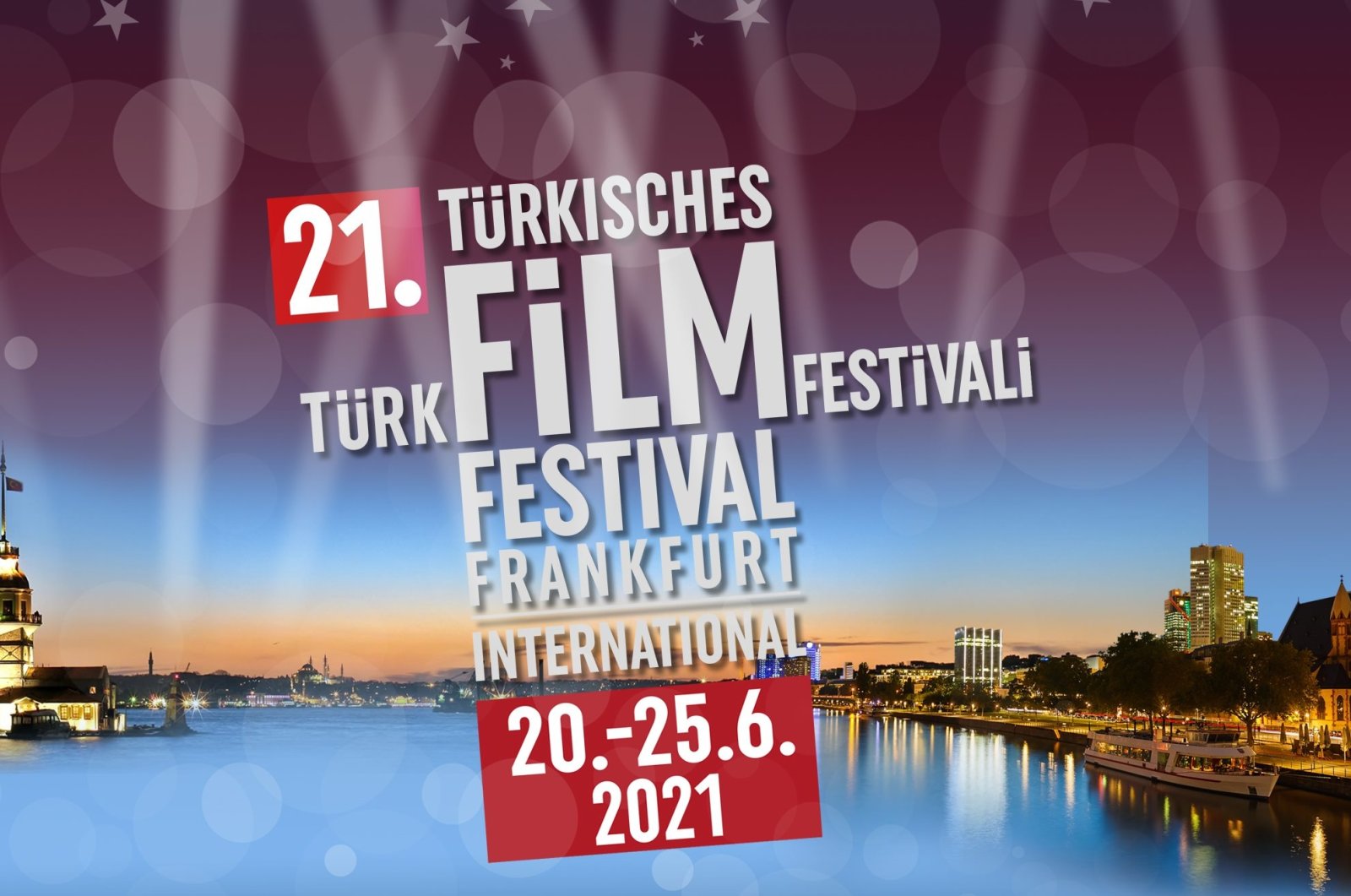 The 21st edition of the International Frankfurt Turkish Film Festival, which is held in Germany, will take place June 20-25 this year. As in previous years, the festival will promote feature-length movies, documentaries and short movies shot by universities.

The submission of productions, including short and full-length movies and documentaries, will begin Friday and run through Feb. 15. They will then be forwarded to Turkish and German juries on March 1 and March 15 for review.

The 2020 awards, which could not be distributed due to coronavirus restrictions, will also be presented to last year's winners on June 22. Awards for 2021 will be handed out at the closing ceremony on June 25.