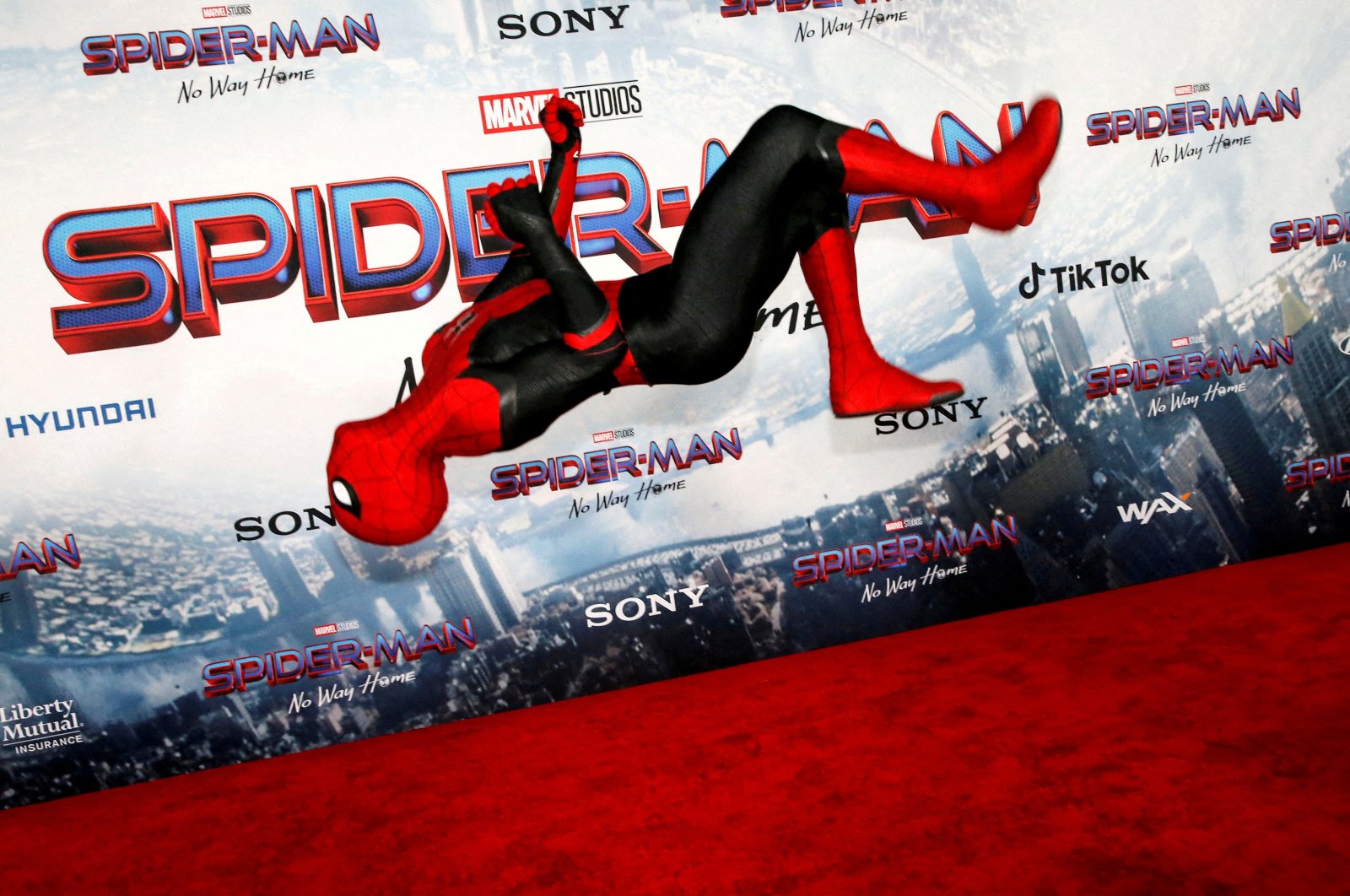 Final North American box office figures are in, and it seems our friendly neighborhood Spidey has swung even higher than originally estimated as figures showed that "Spider-Man: No Way Home" hauled in jam-packed audiences for a weekend total of $260 million to now hold the title for the second-biggest opening weekend ever.

The mega superhero adventure was already third on the list of all-time domestic openings for Hollywood films, behind the nearly $258 million in 2018 for "Avengers: Infinity War," and the final figures put it ahead of the 2018 behemoth.

International ticket sales for "No Way Home" also rose to $340.8 million for a global total of $600.8 million.

On Sunday, Sony had forecast that third Tom Holland Spider-Man film would finish the weekend in third place domestically with $253 million and a worldwide total of $587.2 million. Monday's figures included actual ticket sales from Thursday through Sunday night.

"Avengers: Endgame" holds the opening weekend record in the United States and Canada with a $357 million debut in 2019.

The performance of "No Way Home," which stars Tom Holland as the web-slinging hero and Zendaya as his girlfriend, boosted theater chains such as AMC Entertainment and Cinemark Holdings.

Theaters are trying to recover from extended closures during the COVID-19 pandemic and face new concerns from the omicron variant heading into the normally busy week around Christmas.

Analysts said "No Way Home" proved interest in superhero movies remains high. The film also added to the intrigue by bringing in older Marvel characters in the conclusion of a popular trilogy. The movie played exclusively in theaters without an at-home streaming option.

Until "Spider-Man” came along, no film in the pandemic era had opened over $100 million.

Other films have struggled to draw people to cinemas. Director Guillermo del Toro's thriller "Nightmare Alley," for example, sold roughly $3 million worth of tickets over the weekend.