Golden Globe awards pushed back to February 2021 due to coronavirus 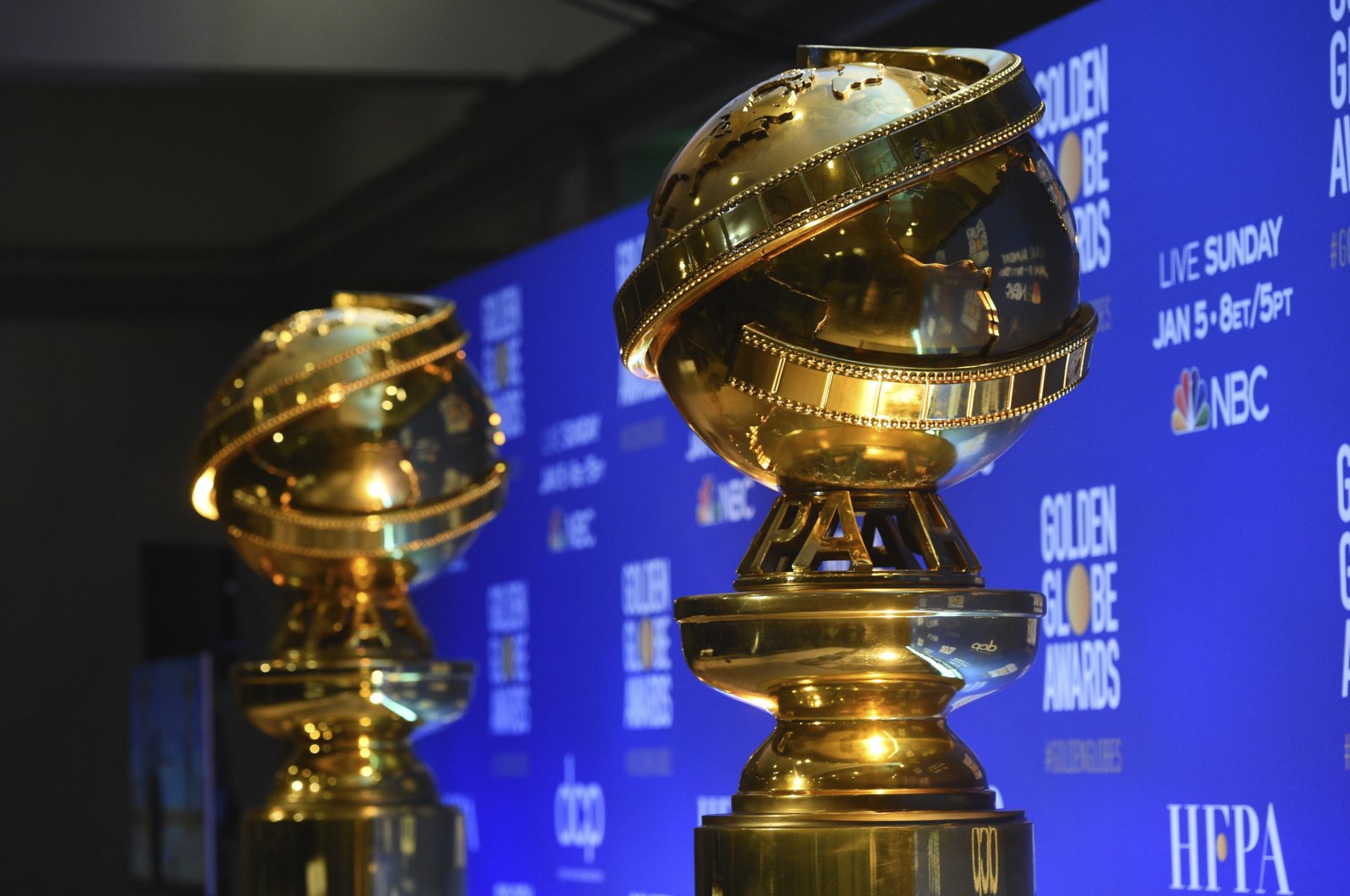 Next year's Golden Globes will take place on Feb. 28, an unusually late date for the glitzy film and television award show as Hollywood scrambles to adjust to the coronavirus pandemic.

The Globes, which are typically held in early January, will take the weekend previously reserved for the Oscars, which last week were delayed by eight weeks to April 25.

"The HFPA will provide further guidance around eligibility, voting period, and revised nominations announcement timing in the coming weeks," said the Hollywood Foreign Press Association in a statement.

The 78th Golden Globes will be hosted by Tina Fey and Amy Poehler, it confirmed.

The statement did not specifically mention the pandemic. But coronavirus has wreaked havoc on Hollywood, closing down productions and forcing studios to delay releasing movies while theaters remain closed.

Other award shows including the Baftas and the Film Independent Spirit Awards have also postponed their ceremonies.

In an exceptional move, the Academy Awards have extended the cut-off date for Oscar-eligible films by two months, to the end of February.

The Globes have yet to confirm any changes to the awards' eligibility period.

But the HFPA was the first major show to loosen its rules for this year due to the pandemic.

It announced in March that films that had planned "a bona fide theatrical release," but were forced to release only on streaming because of the coronavirus, will be permitted at the Globes.

In regular years, most award shows require movies must be shown in Los Angeles theaters for a minimum period to be considered.

And while previously studios had to invite HFPA voters to private screening events, online links or DVDs will be permitted during the pandemic lockdown.