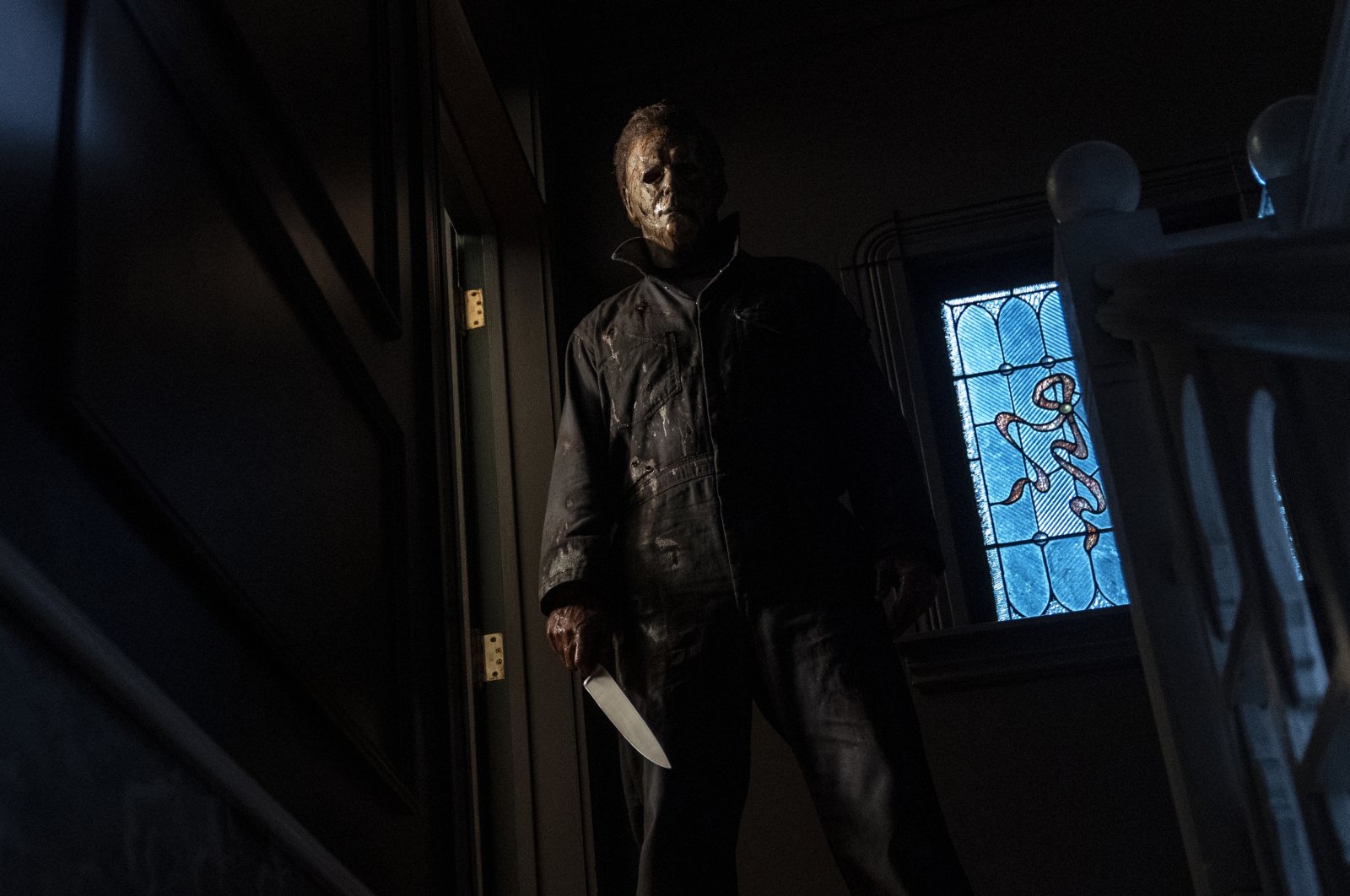 The latest installment of the Michael Myers saga wreaked carnage at the North American box office over the weekend as Universal's "Halloween Kills" debuted to a strong opening take of $50.4 million, shooting the David Gordon Green-directed horror flick to the top of the charts.

"Halloween Kills" far surpassed expectations, which had the film pegged for a more conservative debut in the $30 million range. It also easily bested its main competition, which included the James Bond pic "No Time to Die," in its second weekend, and Ridley Scott's medieval epic "The Last Duel." Both are playing exclusively in theaters.

The film picks up where Green's 2018 "Halloween" left off, on the same bloody night, with Jamie Lee Curtis back as Laurie Strode. Some were surprised when the studio made the decision to release "Halloween Kills" simultaneously in theaters and on NBC Universal's Peacock for premium subscribers, but the day-and-date strategy does not seem to have hurt its box office haul.

"David Gordon Green crafted an incredibly terrifying continuation of this franchise that our core audience was more than eager to come out to the theater to see," said Jim Orr, Universal's head of domestic distribution. "Audiences want to be out, they want to be in theaters, and they want to experience it communally."

Before "Halloween Kills," which had a reported $20 million production budget, the biggest day-and-date opening of the year was Warner Bros.' "Godzilla vs. Kong" which grossed $32.2 million in its first weekend while also being available on HBO Max. It's a best for a pandemic-era horror opening, narrowly beating out "A Quiet Place Part II."

The 2018 "Halloween" was a massive hit that opened to $76.2 million and went on to gross north of $256 million against a $10 million budget. And there are plans for a third that will close out the modern Michael Myers trilogy.

The opening weekend crowd for "Halloween Kills" was slightly more male (52%), and it was diverse (36% Caucasian, 34% Hispanic and 18% Black), according to exit polls.

"Horror movies have been a mainstay of the box office throughout the pandemic," said Paul Dergarabedian, Comscore's senior media analyst. "Audiences just love seeing horror movies in a movie theater. ... But this also isn't just a horror movie, 'Halloween' is a huge brand, and this is 43 years in the making."

The James Bond film "No Time To Die" slid into second place in its second weekend in North America with $24.3 million, which is down only 56% from last weekend and brings its total to $99.5 million. Globally, "No Time to Die" has earned $447,521 million.

Further down the charts is "The Last Duel," Scott's 14th century drama starring Matt Damon, Ben Affleck, Jodie Comer and Adam Driver, which has earned only an estimated $4.8 million from 3,065 locations despite positive reviews and an exclusive theatrical run. Distributed by the Walt Disney Co., "The Last Duel" was a title the company inherited in the deal with 20th Century Fox.

Next week Warner Bros.' big budget adaptation of "Dune" opens in North American theaters and on HBO Max, as does Disney's "Ron's Gone Wrong" and Wes Anderson's "The French Dispatch."

"Every week we're getting a lesson in the dynamics of this marketplace as related to the various release models," said Dergarabedian. "'Halloween Kills' is important because people could have just sat at home where the buy-in was modest. This is evidence of the power of the movie theater and its allure and appeal to the moviegoer."