Haluk Bilginer to star as lead villain in 'Alex Rider' 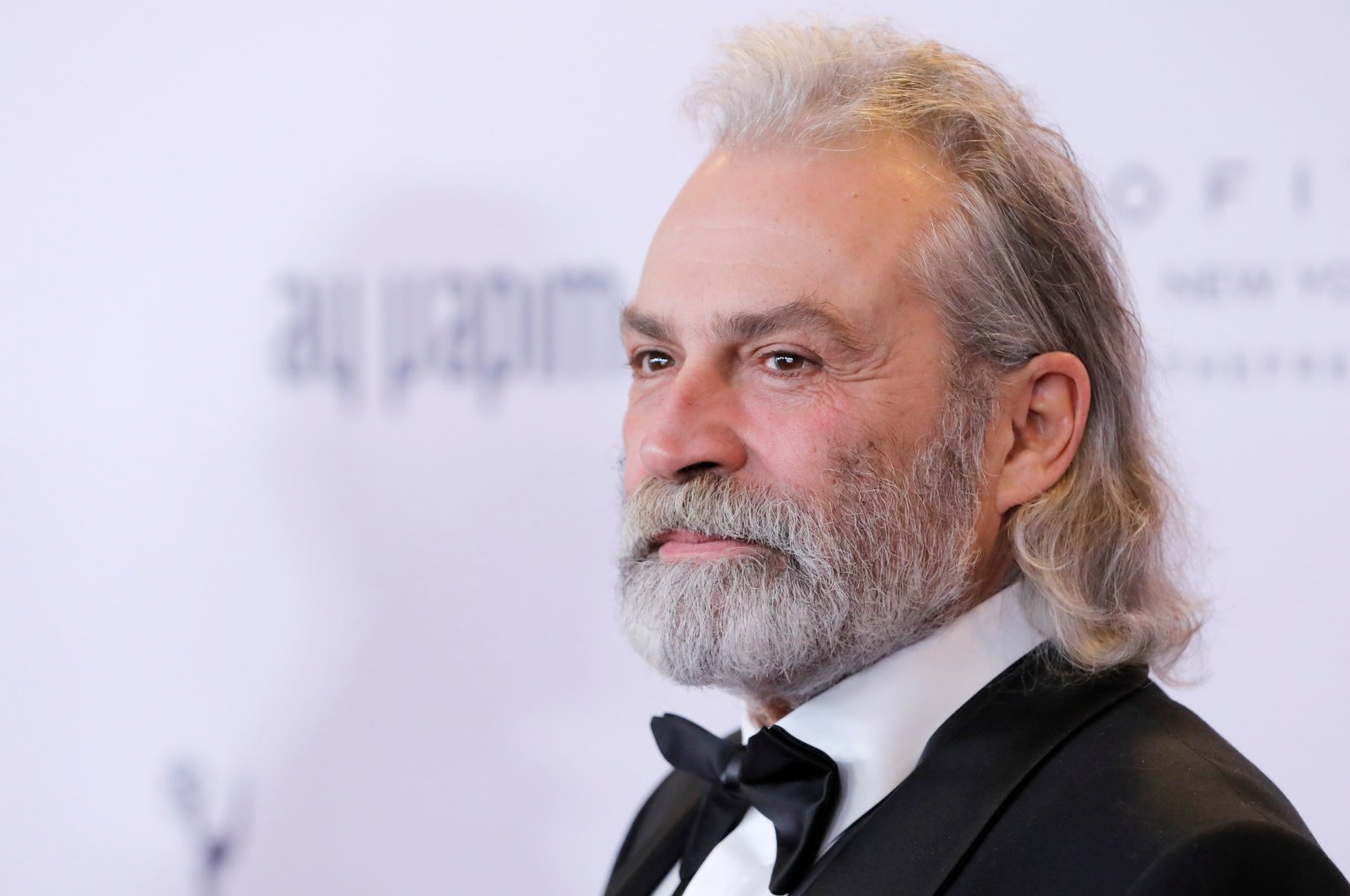 Turkish actor Haluk Bilginer, who won the Best Performance by an Actor award at the 47th International Emmy Awards in New York for his performance in the TV series "Şahsiyet" ("Persona"), will star in the British series “Alex Rider.”

Bilginer will be in the lead role in the series, which is adapted from Anthony Horowitz's namesake book and will be broadcast through online platforms. He will appear as the villain Dr. Hugo Greif.

The series, which consists of eight episodes and was filmed in the U.K. and Romania, tells the story of a young spy, 14-year-old Alex Rider, whose world is turned upside down by the suspicious death of his uncle. Although Alex believes he is a normal youth, he has been surreptitiously trained as a secret agent by the British government. Moreover, he has no choice but to participate in the spy game as his fate has already been sealed. Alex is sent to attend a brutal commando training and then to his first dangerous mission, where he investigates his uncle's death and runs into the schemes of Dr. Grief.