If not canceled, Cannes would highlight Wes Anderson, Pixar movies 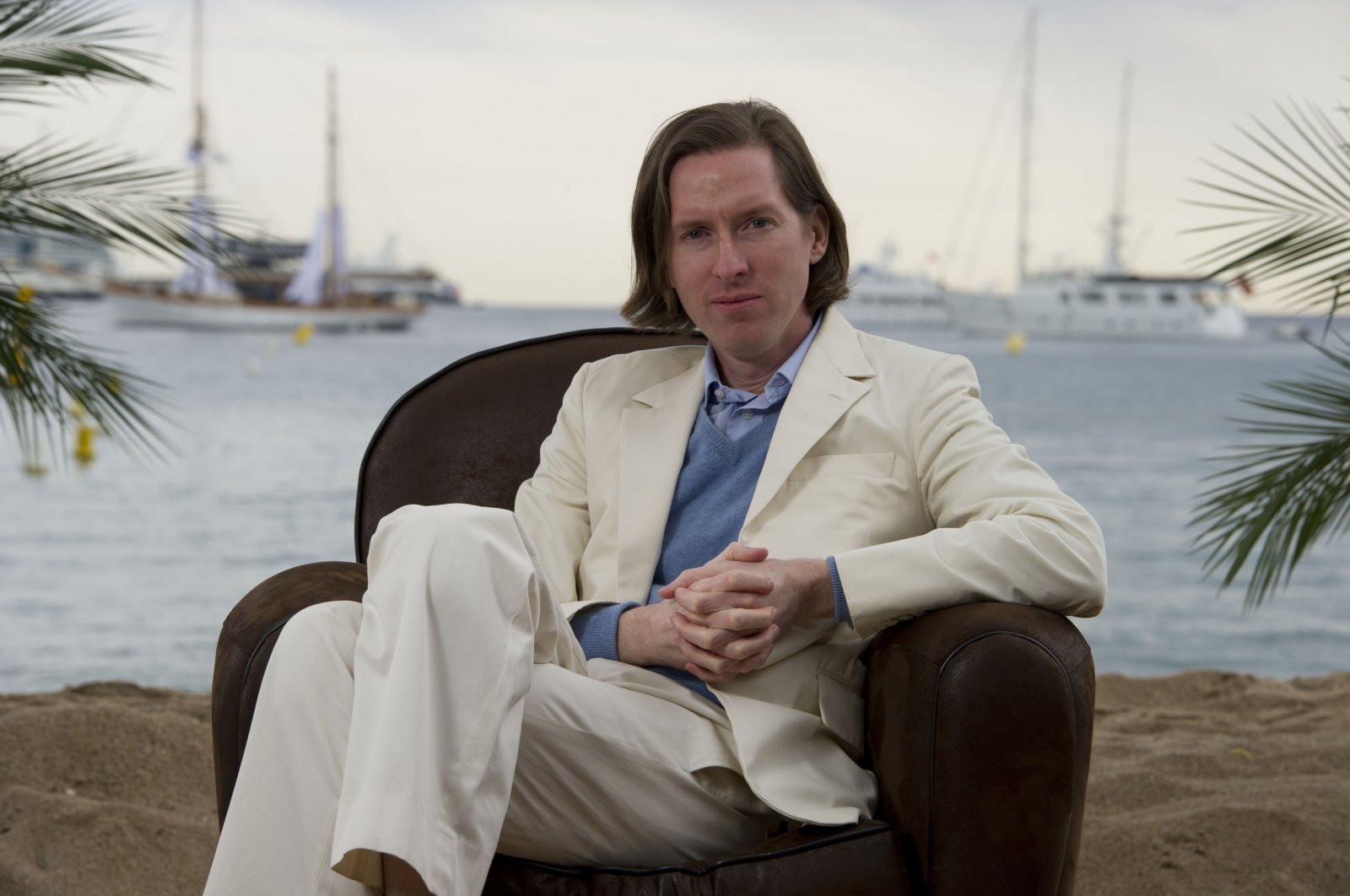 Director Wes Anderson’s latest outing, a debut turn behind the camera for actor Viggo Mortensen and an animated Pixar movie about jazz would have starred at this year’s canceled Cannes Film Festival, organizers said on Wednesday.

The world’s biggest cinema showcase, usually held in May on the French Riviera and which draws celebrities and filmmakers from around the world, was canned following a two-month lockdown in France to combat the coronavirus pandemic.

In a bid to give the films that were due to premiere at Cannes or compete for prizes a boost, organizers unveiled their 56-strong selection for 2020, adding they would still use the festival’s cachet to help promote the movies.

The showcase has proved a launchpad for relatively unknown filmmakers – 15 directors had been due to make their debut this year – but also puts established contenders on the map.

The winner of the top Palme D’Or at Cannes last year, South Korean social satire “Parasite,” went on to clinch the Oscar for best film, a first for a foreign-language film.

Festival director Thierry Fremaux said the films selected for 2020 would be released in cinemas in the coming months, and some might be screened at other festivals.

The line-up included Wes Anderson’s “The French Dispatch,” a star-studded comedy-drama chronicling some of the goings-on at a newspaper office in France, and featuring Benicio del Toro, Bill Murray and Tilda Swinton.

Another South Korean film, “Peninsula” – a sequel to zombie hit “Train to Busan” by Yeon Sang-ho – also grabbed a spot in the selection, along with “Soul,” an animated movie produced by Disney’s Pixar, representing Hollywood heavyweight entries.

Actor Viggo Mortensen had been due to showcase his first film, “Falling,” at a festival known for mixing big-budget, starry production with more art-house features.

“Cinema is still alive. It was very alive during the lockdown,” Fremaux told a televised news conference, adding that people around the world had found solace in watching films.