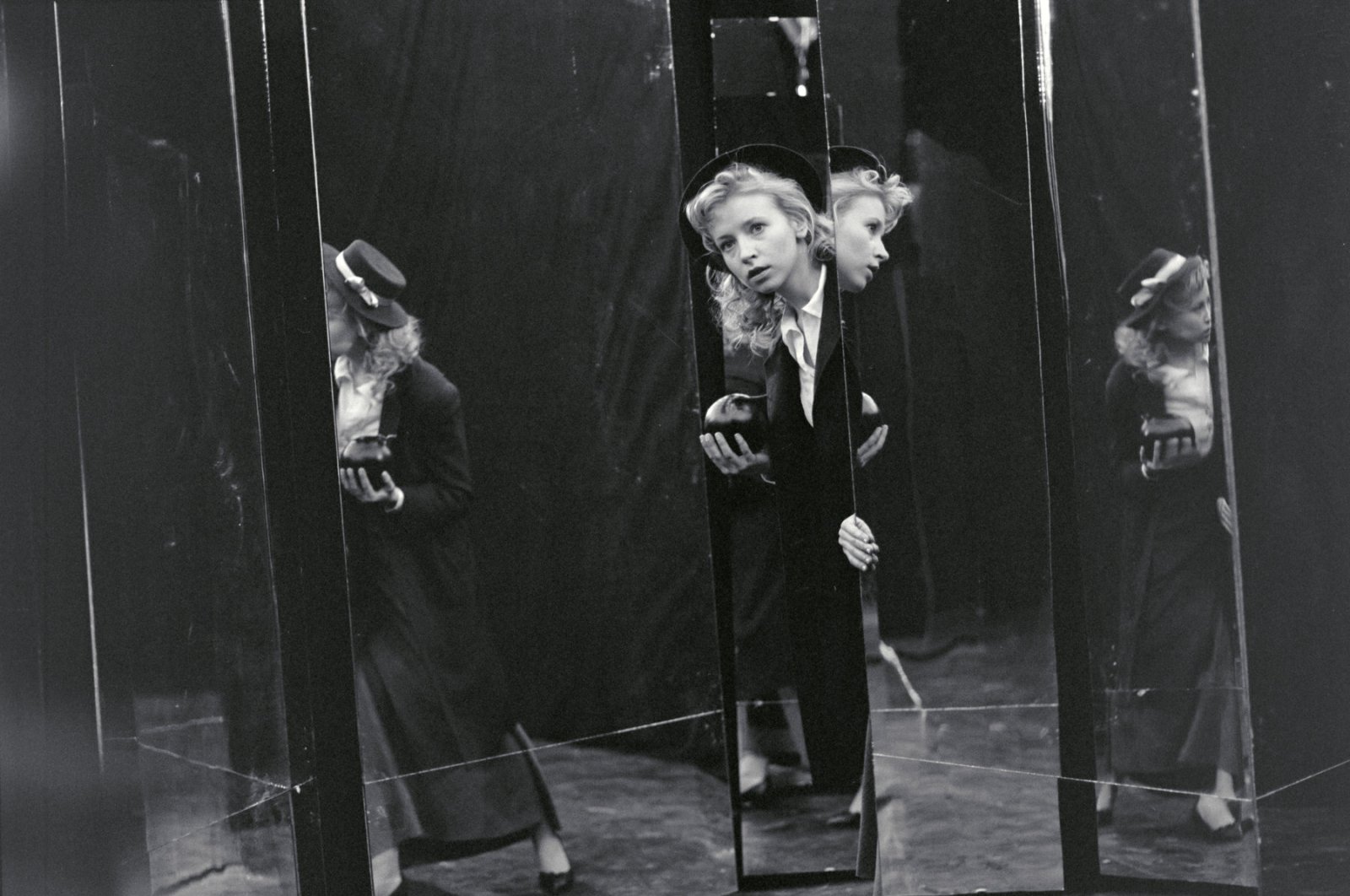 Istanbul Modern Cinema continues to welcome art lovers on digital platforms during its temporary closure due to the coronavirus outbreak. The film “Az en XX. Szazadom” ("My 20th Century") by Ildikó Enyedi, a veteran director of Hungarian cinema, will be on display on the museum's website from May 15 to May 16.

“My 20th Century” is the second feature-length film by the director, whose films were included in the program, “All About Ildikó Enyedi” at Istanbul Modern Cinema last March. Awarded the Golden Camera in the 1989 Cannes Film Festival, the film tells the story of twin sisters separated by the quirk of fate in a new and modern world shaped by the 20th century in a fairy-tale-like approach.

Starring Dorota Segda, Oleg Yankovskiy and Paulus Manker, the film starts with the story of twin sisters Dóra and Lili who are born in Budapest in the late 19th century and orphaned at an early age. On New Year's Eve in 1900, the centenary, they fall into a deep sleep while trying to sell matches in the snow and are taken away by two enigmatic men and separated while they slept. Years later, they ride the same train, unaware of the other. Dóra is a swindler who travels in a luxury car, while Lili is a feminist anarchist who travels in a car transporting various animals. The enigmatic Mr. Z, whom they meet on the train, falls in love with both sisters, and they embark on a fantastic journey through the centuries. Enyedi's film questions the place of women in a world shaped by inventors such as Edison and Tesla, which formed the basis of 20th-century modernity, in a dream-like manner.