Impact of coronavirus: What will post-pandemic movie business look like? 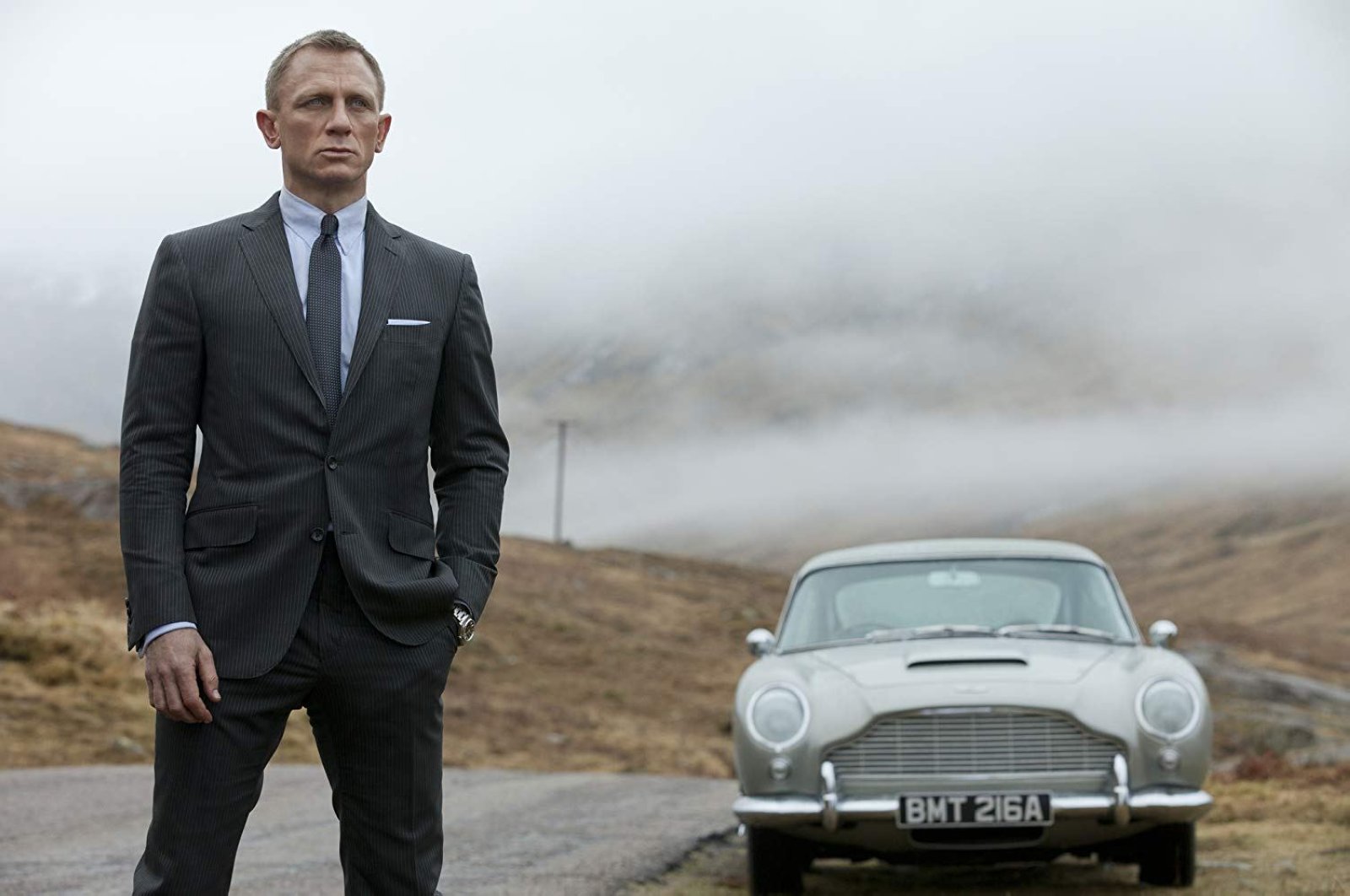 James Bond film "No Time to Die" is one of the big-budget movies whose release has been canceled due to the coronavirus.
by Anadolu Agency May 17, 2020 2:40 pm
Edited By Irem Yaşar
RECOMMENDED

The cinema sector has been hit hard by the coronavirus lockdown measures as shootings had to be put on hold, according to experts.

Previously, the Spanish flu, which emerged at the end of World War I and killed nearly 50 million people globally within 18 months, had impacted the cinema sector on a similar scale, said Yusuf Ziya Gökçek, a lecturer on cinema studies at Istanbul's Marmara University. Gökçek said that in this period, which corresponds to the years when Hollywood started exporting movies, shootings had to be put on hold for a long time. Thus, the countries exporting a large number of films, especially the U.S., experienced a pause in the movie sector.

"The effect of Spanish flu caused a decrease in the production of movies and ratings more than World War I," he added.

Many countries, regions and cities are currently in lockdown, with public places shut and movement limited to curb the spread of the disease.

The release of big-budget movies such as the latest James Bond film "No Time to Die" and "Fast and Furious 9," as well as film festivals have been canceled one by one. The shootings of new movies have halted, while movie theaters stay closed in order to avoid crowds.

"The financial loss of the cinema sector in the first 15 days of March is nearly $5 billion," said Gökçek. "This figure also appears to be doubled as the cost of movies is not currently shown."

"I look on the bright side. This chaotic situation would bring a lot of film stories to the cinema. Thus, many movies about this period will be shot. Of course, if anyone can write and shoot," Ege Ellidokuzoğlu, a filmmaker and lecturer at Üskudar University, told Anadolu Agency (AA).

Ellidokuzoğlu said that he believes after the period more movies will be shot and watched. He added: "Amid the pandemic, how many scientific articles in the field of medicine have been published internationally. Similarly, original plots and films would be produced by our cinema."

He dispelled rumors about the "death of cinema" after the pandemic, saying images and modernity are closely connected.

Underlining that the negative effect of this may be that film directors will be compelled to fit a standard to suit the tastes of production companies, he added, "this means that a creative cinema language has less chance."

Both Ellidokuzoğlu and Gökçek agreed they will have to go back to open-air cinemas. Moreover, theaters will have to reopen with different seating styles, and more people will watch movies on digital streaming platforms.