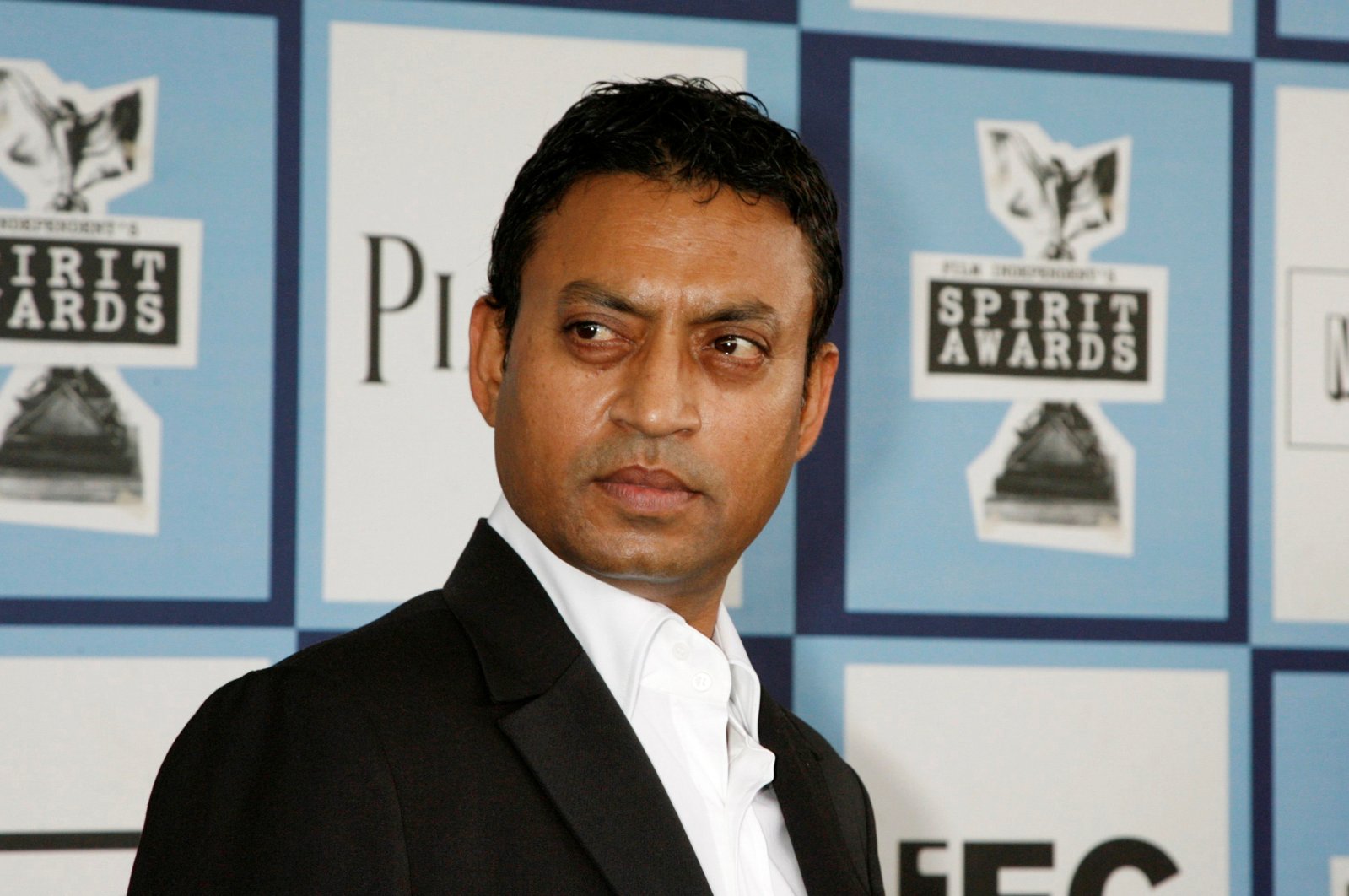 Irrfan Khan, an Indian film star who brought a modern sensibility to recent hit movies and was featured in several Hollywood films such as "Life of Pi" and "The Namesake," died Wednesday.

Khan's death, after a prolonged battle with cancer, was confirmed by a spokesman for the actor in a brief statement.

"Irrfan was a strong soul, someone who fought till the very end and always inspired everyone who came close to him," his publicist said in a statement.

The Bollywood star, who was diagnosed with a neuroendocrine tumor in 2018, was admitted to a Mumbai hospital earlier this week with a colon infection.