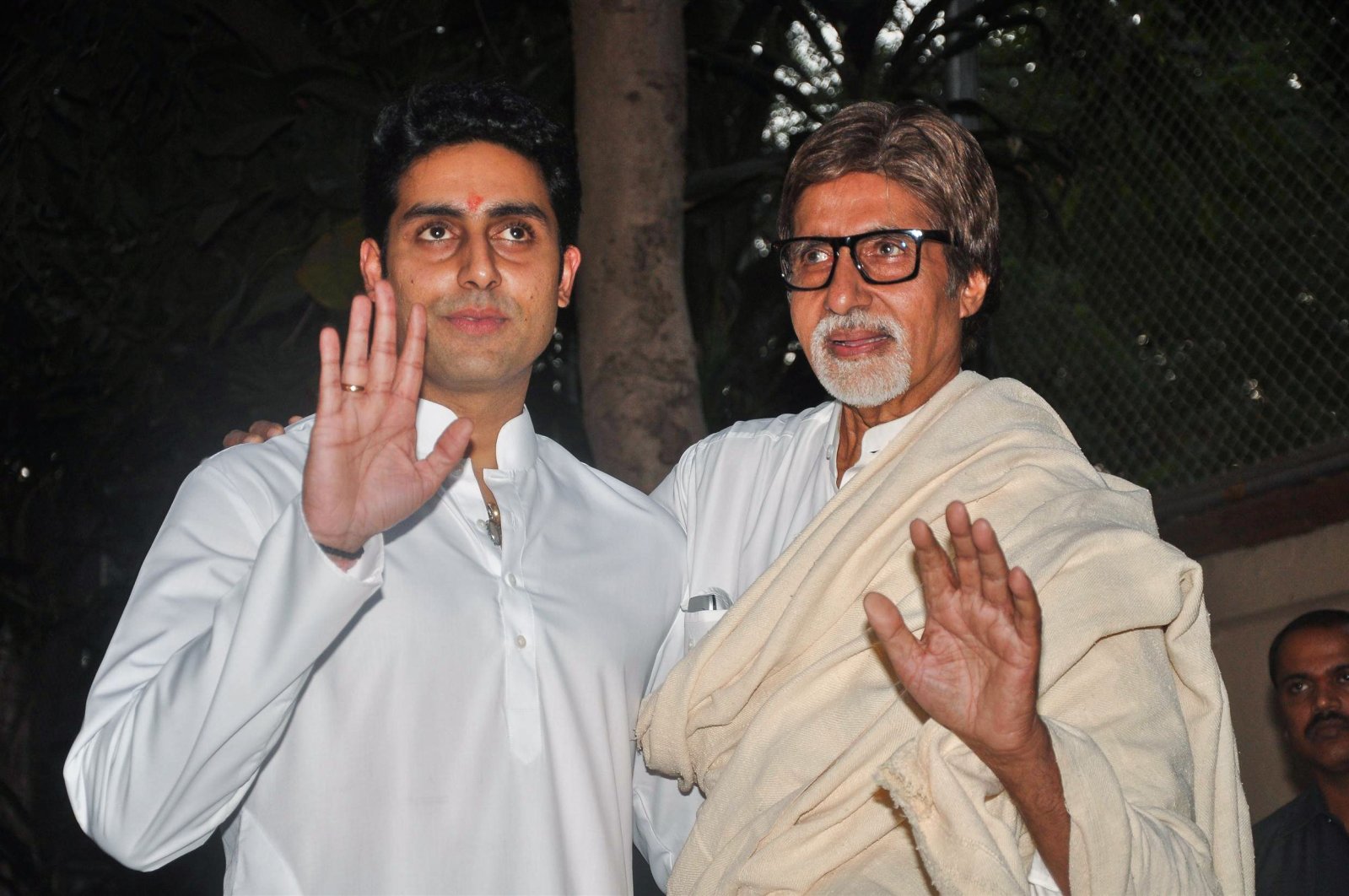 Amitabh Bachchan, one of India's best-known movie stars, has tested positive for COVID-19 together with his actor son Abhishek Bachchan, and both been moved to a private hospital, the actors said late on Saturday.

"I have tested COVID positive ... shifted to hospital ... hospital informing authorities ... family and staff undergone tests, results awaited," Amitabh Bachchan, 77, said in a tweet. His son Abhishek Bachchan, 44, said in a tweet minutes later that he had also tested positive.

The Bollywood actors were admitted to Nanavati Hospital in Mumbai, India's financial and entertainment hub, and several other members of the high-profile family were tested for the virus.

A Bollywood legend, Amitabh Bachchan has been leading the way in the country's fight against the coronavirus, appearing in public service advertisements.

He joined the film industry in 1969 and has performed in over 200 movies. The actor suffered a near-fatal injury during the shooting of an action scene on a film set in 1982 and was critically ill for several months. In recent years, he returned as the celebrity host of "Kaun Banega Crorepati," India's version of "Who Wants to be a Millionaire" – one of the most-watched shows on Indian television.