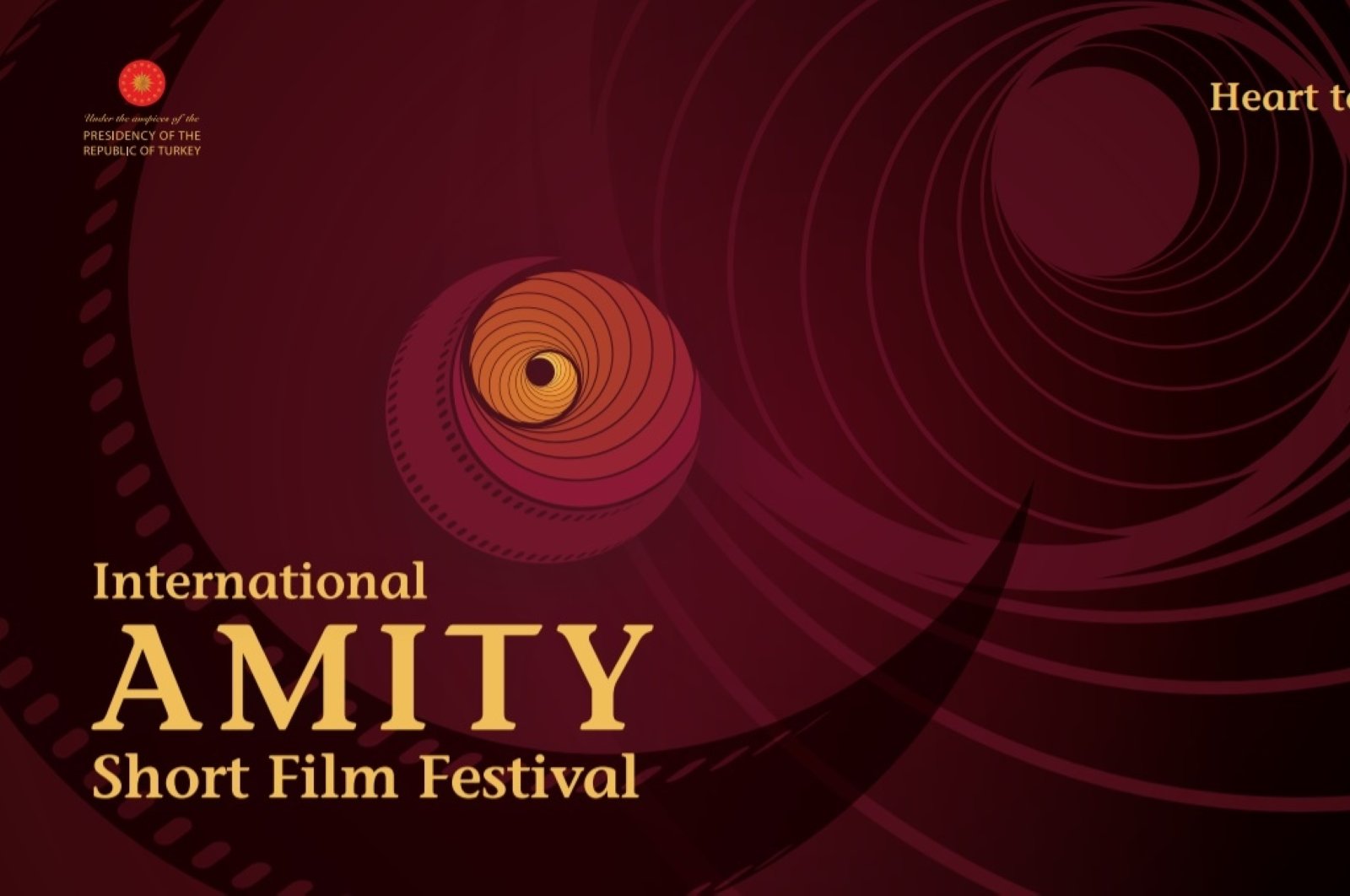 The International Amity Short Film Festival, this year's third edition of which is scheduled for Dec. 4-6, will be held in commemoration of Turkish folk poet and thinker Yunus Emre. Organized in cooperation with the General Directorate of Cinema of the Ministry of Culture and Tourism, cinema platforms and various institutions, the festival will feature screenings in four different selections titled "Competition," "40 Years of Gratitude," "Panorama" and "Feature Length." The event will also offer various conferences, interviews and workshops for attendees.

In its first two years, the International Amity Short Film Festival attracted nearly 1,500 applications from more than 100 countries, including India, the Philippines, Iran, the U.S., Brazil and Syria. The festival, directed by Faysal Soysal and coordinated by Mehmet Lütfi Şen, aims to present the audience films of every kind and format that directly or indirectly address the relationship between man and the universe through friendship. In the broadest sense, the festival aims to reexamine and consider the concept of amity and its reflections in cinema, one of the most influential platforms of contemporary art.

A statement released by the festival committee said that Yunus Emre is regarded as the poet who elevated Sufistic poetry to the highest level both in Asia, the Middle East and Europe with an understanding of friendship and brotherhood. Highlighting that Yunus Emre is the cornerstone of Turkey, Turkish language and poetry, the statement continued: “Yunus Emre's poetry and philosophy of friendship contain great opportunities for compassion and brotherhood, which the world needs most today. Commemorating and remembering the great poet once again on the occasion of the Amity festival and reflecting his art on the field of visual arts will carry our individual and social world to a better future."

Having decided to hold the festival to reinforce amicability and draw attention to its increasing importance during the coronavirus pandemic, which has affected the entire world today, the festival management aims to speak and share camaraderie in the language of the art of movies within the framework of the new normal.

In addition to the first, second and third prizes, a short film director from Turkey will be given the “Yunus Emre Amity Technical Support Award” to support his or her next film at the festival. In addition, another movie will receive the "Red Crescent Amity Award."