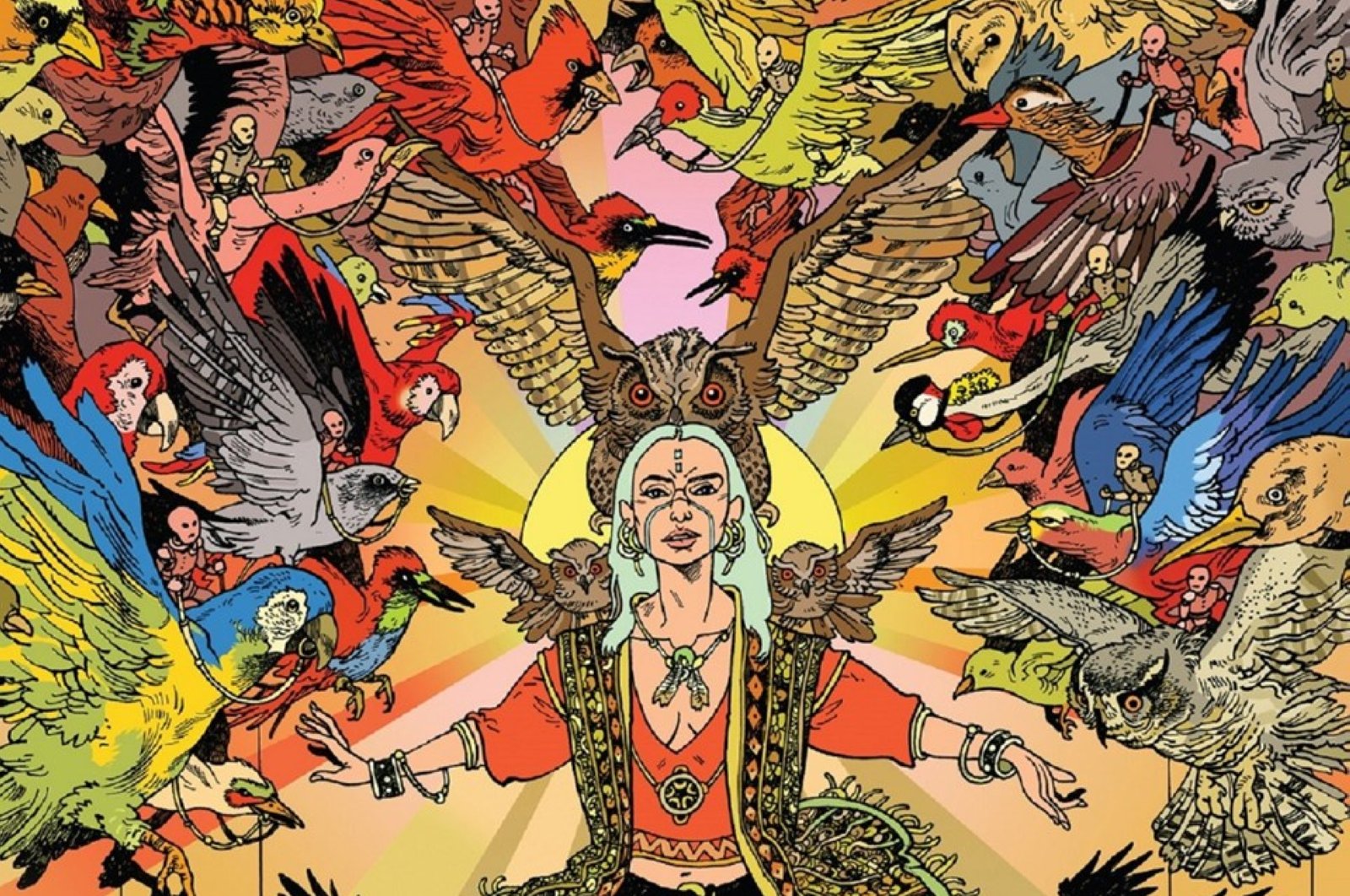 Turkey's prestigious Istanbul Film Festival was postponed on Friday to a later date yet to be announced as fears mount of the further spread of the novel coronavirus. "In line with the measures taken in Turkey to prevent the spread of the coronavirus (COVID-19) outbreak, which is described as a pandemic by the World Health Organization (WHO), the 39th Istanbul Film Festival, organized by the Istanbul Foundation for Culture and Arts (İKSV) and scheduled to take place from April 10-21, is postponed to a later date," the organizer İKSV said in a statement. The "new dates will be announced in the coming days," the statement added.

Established in 1982, the festival is expected to screen more than 150 feature films across Istanbul theaters. The foundation also said that the festival's "Meetings on the Bridge" event would be held online from April 14-17.

After emerging in Wuhan, China, last December, the novel coronavirus, or COVID-19, has spread to at least 123 countries and territories. The global death toll is now over 4,900, with more than 132,000 confirmed cases, according to the WHO, which has declared the outbreak a pandemic.