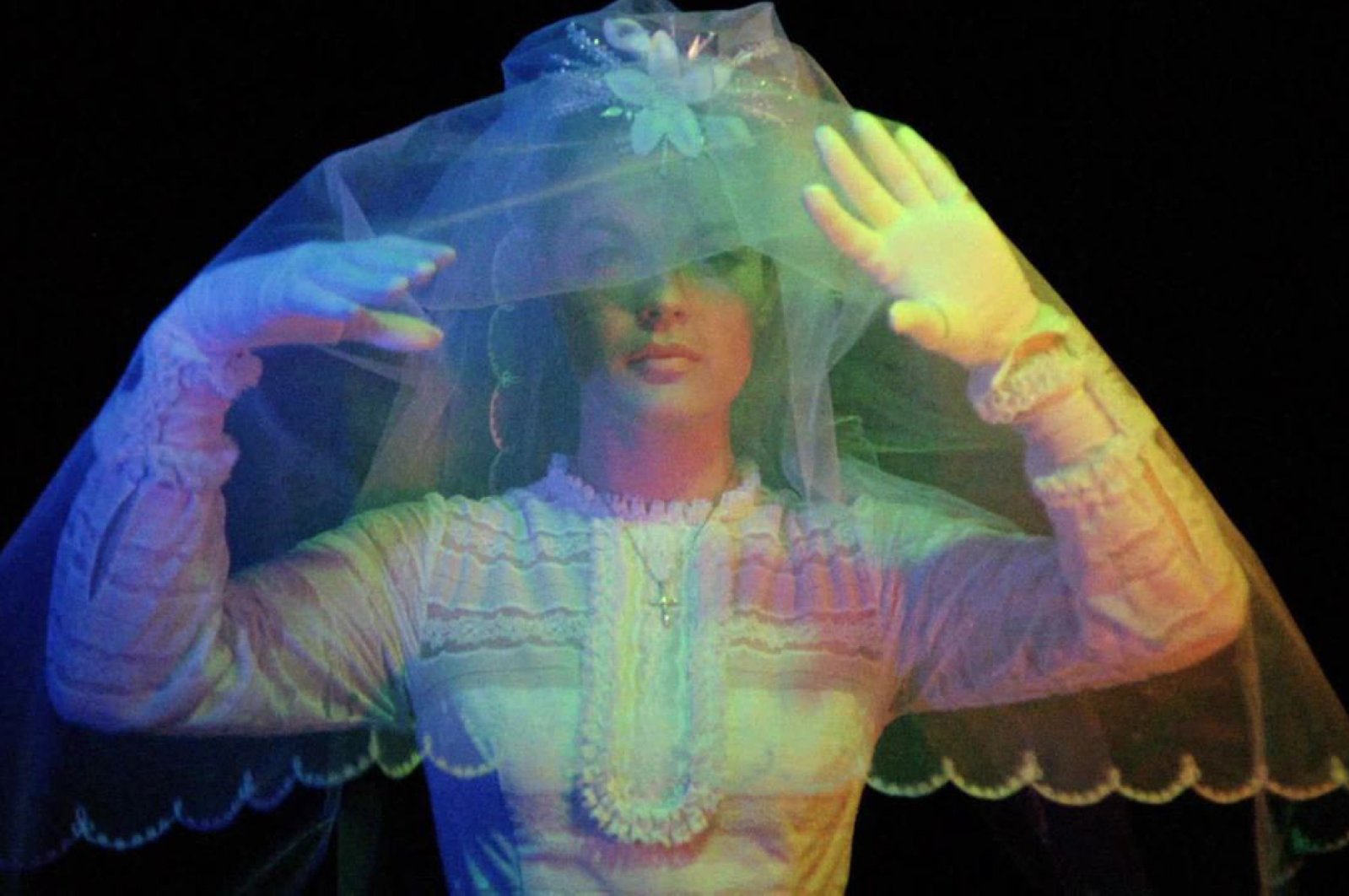 Turkey’s prestigious Istanbul Film Festival will hold two competitions with open-air screenings between July 17 and July 28 as the country has eased coronavirus measures.

The screenings for the National Competition and National Short Film Competition will be held at the Sakip Sabanci Museum’s Fistikli Terrace which offers a magnificent view of the iconic Bosporus.

Festival Director Kerem Ayan told Anadolu Agency (AA) that the 39th edition of the festival was postponed in March to a later date due to the outbreak of the novel coronavirus.

"We held online screenings in May and June,” Ayan said, adding a total of 15 films from the festival program were shown each month.

"As measures against coronavirus have been eased, we wanted to organize the open-air film screenings,” Ayan said. Turkish directors that the festival team was in contact with for the festival’s National Competition also suggested screenings with the public, he added.

Stressing the film industry is among the sectors worst hit by the pandemic, Ayan said that the screenings would give a boost to the industry.

All screenings will be held in line with social distancing and hygiene rules, he stressed.

"National Competition and National Short Film Competition will be held with open-air screenings for the first time in the festival’s history,” he stated.

Around 150 people will attend the screenings each night to see a total of 11 films including Umit Unal’s "Love, Spells, and All That" as well as Ercan Kesal's debut film "You Know Him," plus Onur Unlu’s "Adventures of Sukran the Lame."

The award winners will be announced at a ceremony to be held at the Sakip Sabanci Museum on July 28.

The competition films will also be available online at the same time on filmonline.iksv.org for a day.