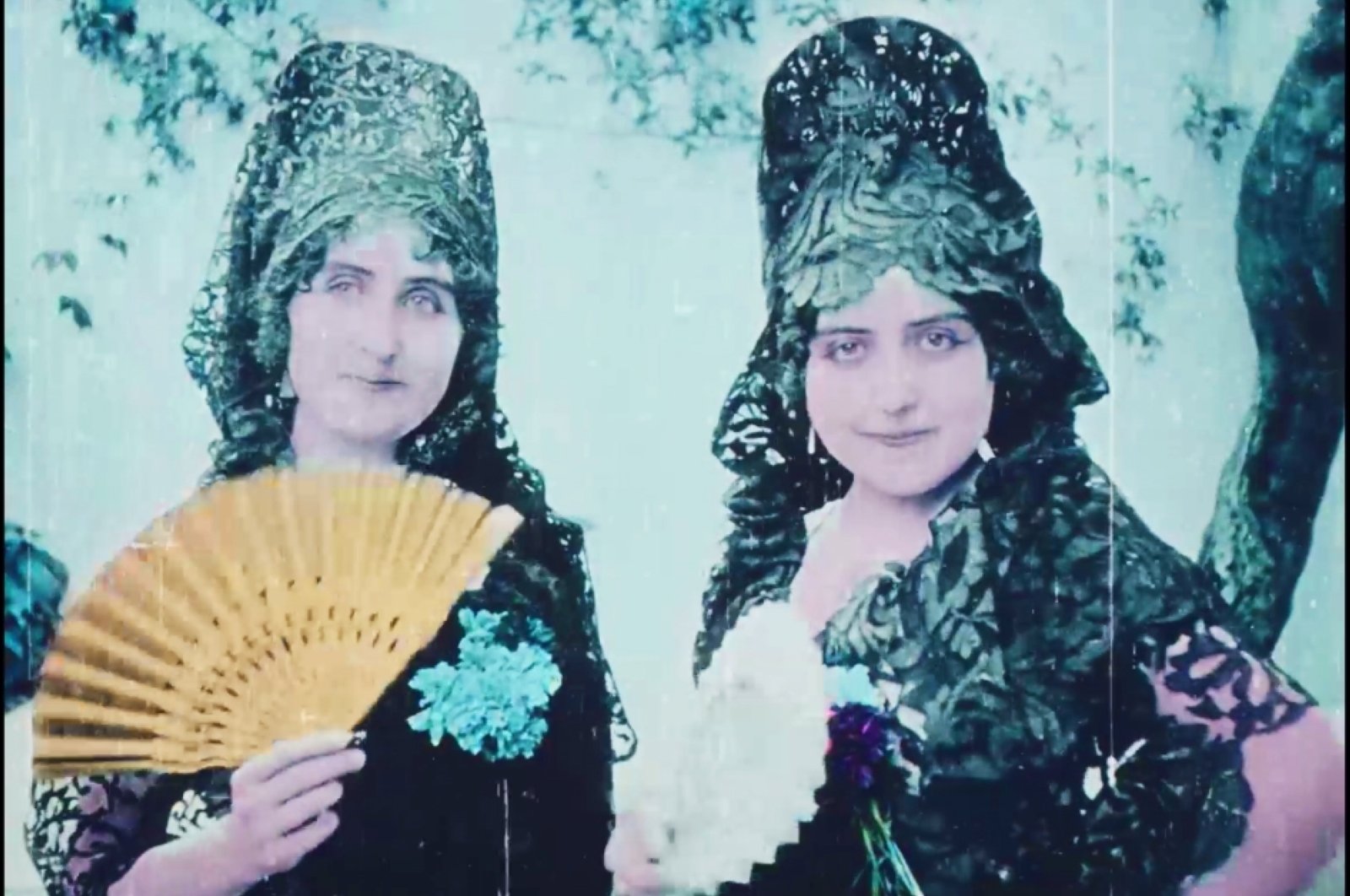 Istanbul Modern will continue its online screenings with the “Summer Mood” film program. The sun-soaked movie selection was launched on the museum's website on Aug. 20 and will continue until Aug. 27.

Directed by Gerard Kiljan, founder of the advertising department at The Hague Academy of Arts, “Scheveningen” is a short, silent documentary on the seaside town famous for the long sandy beach after which it was named. The only film Kiljan is known to have made, “Scheveningen” documents a day of sun, sea and sand alongside a score by Başar Ünder.

Directed by Theo van Gogh and starring Cas Enklaar, Tara Fallaux and Helen Hedy, “A Day at the Beach” (1984) is an adaptation of Heere Heeresma's bestselling 1962 novel of the same name. It is about a habitual drunkard father persistently taking his daughter to the beach in Scheveningen on a rainy day. During their time in the seaside town, the two encounters all sorts of strange people.

Heeresma's novel of the same name was adapted into a film in the U.K. in 1970, scripted by Roman Polanski. Director Van Gogh shot this second film, which has rarely been seen, on the beach of Scheveningen. This story is one of an alcoholic father who wants to reconnect with his daughter but fails to do so and carries mild melancholy held together by odd dialogue.

All these works can now be found on the Istanbul Modern Cinema website.