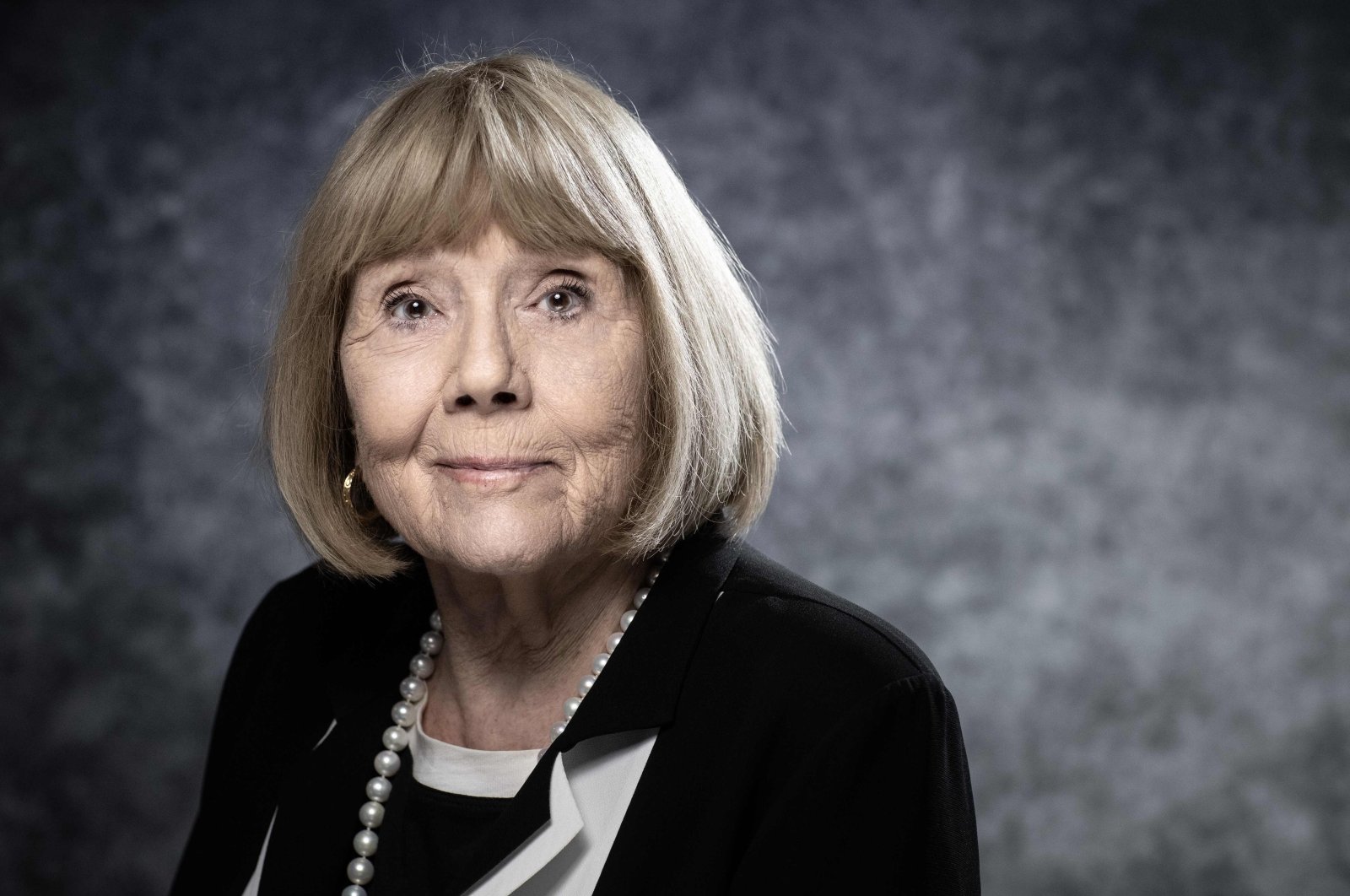 Award-winning British actress Diana Rigg, who starred in the original "The Avengers" television series and "Game of Thrones," has died aged 82, her agent announced on Thursday.

"It is with tremendous sadness that we announce that Dame Diana Rigg died peacefully early this morning," Simon Beresford said in a statement.

"She was at home with her family who have asked for privacy at this difficult time," he added, calling her "an icon of theatre, film and television."

Rigg's daughter Rachael Stirling said her mother had been diagnosed with cancer in March and "spent her last months joyfully reflecting on her extraordinary life, full of love, laughter and a deep pride in her profession.".

"I will miss her beyond words," she added.

Rigg – who as Emma Peel alongside Patrick Macnee's John Steed in "The Avengers" became a 1960s icon – won Emmy, Tony and Bafta awards during her lengthy stage and screen career.

In the later stages of her career, she won legions of younger fans and critical praise for her part as Olenna Tyrell in the hugely popular "Game of Thrones" series.

"For half her life Diana was the most beautiful woman in the room, but she was what used to be called a Trouper," said playwright and screenwriter Tom Stoppard, who called her talent "luminous."

"She went to work with her sleeves rolled up and a smile for everyone."

Fellow veteran playwright David Hare said she had "a dazzling change of direction in middle age as a great classical actor."