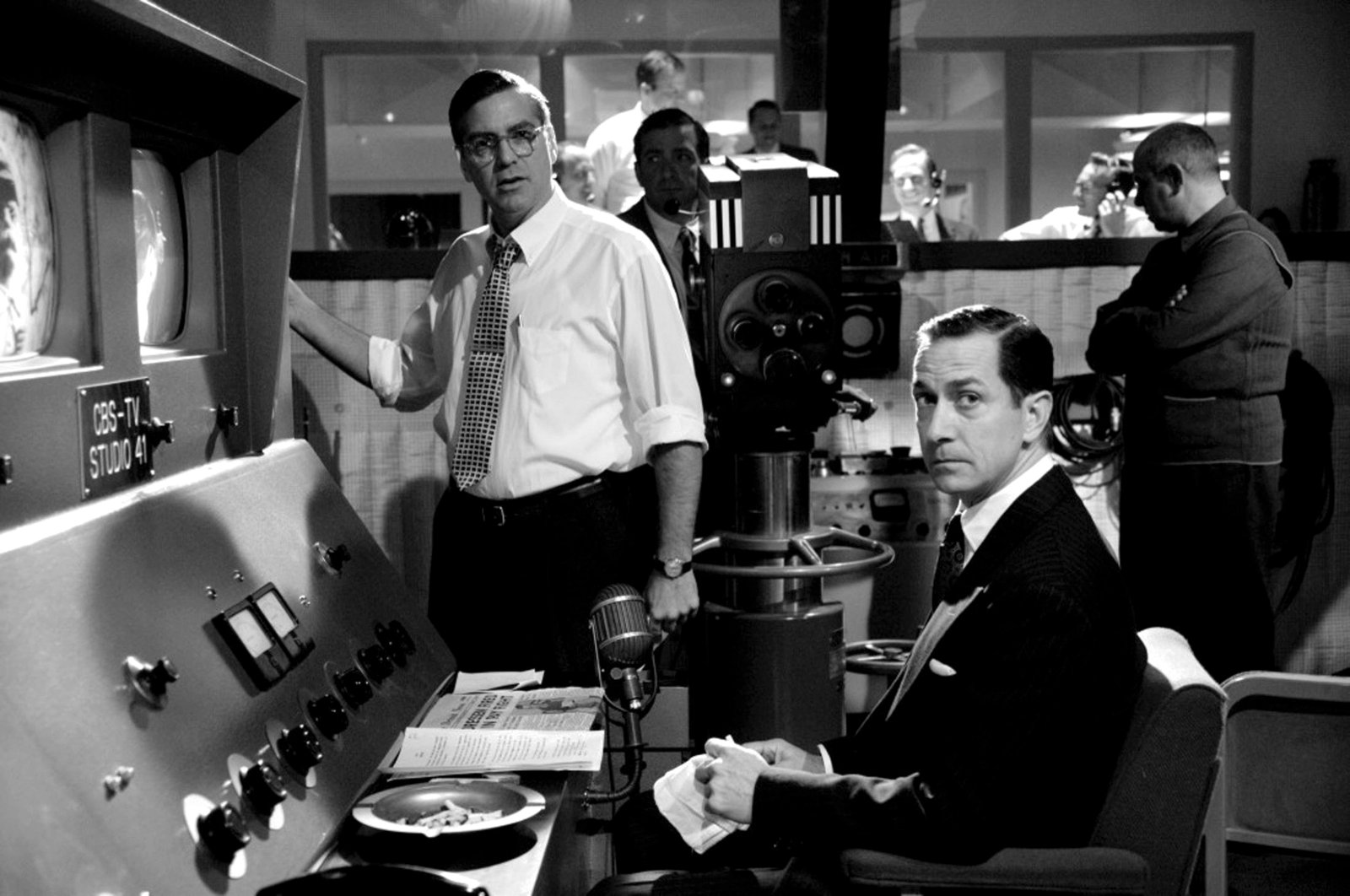 Let's take a stroll through the past and celebrate some of the best movies about journalism, which is one of the most underappreciated yet vital professions

With the spread of the printing press, written journalism started to develop gradually in the 17th century. In the 18th century, newspapers appeared in every corner of Europe. In the 19th century, it became a profession. From the 1850s, modern newspapers began to appear in the East as well.

Newspapers were not only composed of news articles, but they could direct the agenda of the country on every subject, from literature to politics. In the 20th century, journalism increased its strategic importance by developing further with radio, cinema and TV.

Solving speculations and bringing the truth to the columns or covering up the facts by speculating? This changed according to every different journalist and their conscience, professional ethics.

However, dozens of films focused on journalism, especially since the 1940s, and brought such issues to the big screen to date. Here is a chance to examine some of them.

Orson Welles’ “Citizen Kane,” in which many new techniques are used for the first time, is one of the classics of cinema along with the “journalism movies.” The 1941 movie depicts the experiences of a reporter investigating the last words of a businessperson. The work, which airs the dirty linen of a media boss, has a suspenseful story and forgettable scenes.

“Citizen Kane” was hailed as the greatest movie ever made by critics. But what made this movie, starring director Welles as William Randolph Hearst-inspired media mogul Charles Foster Kane, so good? Firstly, the nonlinear storytelling of the production, which was not so common in Hollywood at those times, allowed the director to capture audiences with interesting flashbacks. However, this was not the only way for Welles to attract his viewers. The Hollywood icon also managed to mesmerize them with his spellbinding inhabiting of the character.

This movie also set the very first model for media movies. It broke ground by offering a negative perspective on newspaper writers. Moreover, its twisted end with the final utterance of Kane, which is “Rosebud,” is a cinematic marvel for its time.

The legacy of “Citizen Kane” was also revived by David Fincher in his 2020 movie “Mank,” which led the nominations at the 2021 Golden Globe awards. The movie tells the story of how the iconic film was created from the perspective of Herman J. Mankiewicz, the co-writer of the movie.

“Shock Corridor” portrays a murder committed in a mental hospital and a journalist who wants to solve it and get a Pulitzer reward to the big screen. The 1967 movie by Samuel Fuller examines American society 50 years ago through the story. While each character with a mental problem represents a different social layer of society in the movie, the production appears as a powerful allegory of America with its raw impact. The psychological thriller was a great inspiration source for Martin Scorsese’s 2010 “Shutter Island,” which starred Leonardo DiCaprio, Mark Ruffalo and Emily Mortimer.

The 2006 movie “Good Night, and Good Luck” is directed by George Clooney. The film presents a story about journalism from the period of U.S. Senator Joseph McCarthy, who almost started a civil war against communists in the U.S. Edward R. Murrow, the fast-paced journalist of the 1950s, puts McCarthy under the spotlight, and this is how a battle starts between them. Showing Murrow has had a run of bad luck after pressuring McCarthy, the movie turns the journalist into a hero.

‘All the President’s Men’

"All the President's Man" is a memorable film about the Watergate scandal, which compelled President Richard Nixon to resign. Nixon was the only president forced to resign in American history. The production, which focuses on journalists Carl Bernstein and Bob Woodward, who are investigating the manipulation of Nixon, is especially remembered for its cleverly written dialogues. While the 1976 film, directed by Alan J. Pakula, emphasizes the freedom of the press, it also shows that journalists can turn into a great political power.

Written and directed by Dan Gilroy, "Nightcrawler" focuses on the misdemeanors of journalists and stands out among the press films based on freedom. We watch the story of an unskilled young man named Lou Bloom becoming a stringer for highway accidents. The 2014 production later tells about Bloom’s ambition and draws us in with a powerful story. It emphasizes the corruption in the media through this character, created as an antihero based on the ideas of unemployment and capitalism and portrayed by Jake Gyllenhaal with a brilliant performance.

Tom McCarthy's 2015 movie "Spotlight" is also about five Boston Globe newspaper journalists who tampered with a harassment incident in the church. The twisted production is full of devious research and controversy. As a perfect portrayal of investigative journalism, the biographical drama is based on the stories of the Spotlight team that brought The Boston Globe the 2003 Pulitzer Prize. In the story set in 2001, the power of the church in the U.S., the ideological ties of the judges and the limits of journalists depict a Western picture that is not seen in the freedom reports.