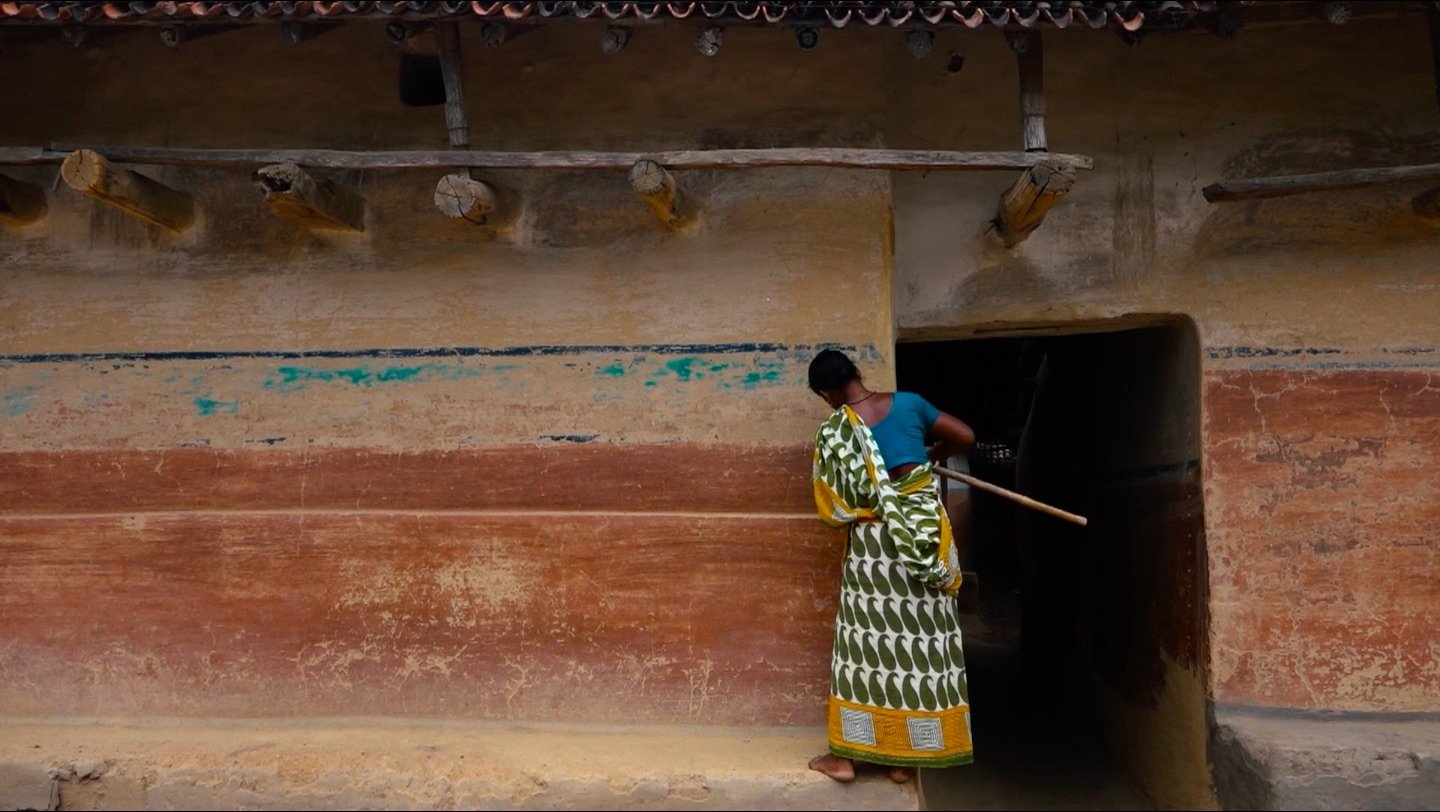 While touching on a wide range of areas such as Shamanism and Indian philosophy, Basu creates lyrical meditations on the fragile relationship between nature and man based on folk tales and myths in his movies. The newest selection of Kundura Cinema consists of the director’s “Makara” (2013), “Sakhisona” (2017) and “Rang Mahal” (“Palace of Colors”). The short films will be screened free of charge at the website of Kundura Cinema until Feb. 1, 2021.

"Makara,” the second film by the director which premiered at the Rome Film Festival, is inspired by “A Crocodile Named Rain Cloud,” a folk tale narrated in the cultures of Myanmar and India. The film is about a crocodile fished out from an artificial lake in Mumbai and how it brought people from different social strata together even if for a moment. With its impressive sound work, which combines the sounds of nature and the narrator into a single actor, the film received the Best Sound Design Award from the Film and Television Institute of India (FTII).

The 2017 production “Sakhisona” takes place in a mountainous area in southern India, which locals call Sakhisona and traces the mystical remains of a sixth century monastery unearthed during recent excavations. The film tells about the awakening of the Shamanic power deep inside Sakhisona while exploring the mysteries of its forest where two lovers come to live. Apart from being named one of the best films of the year by famous movie critic Nicole Brenez, “Sakhisona” was also chosen as the Best Short Film at Mumbai and FICSUR festivals. Moreover, at the 2017 Rotterdam Film Festival, the film was awarded the Golden Lion by the short film jury for being “a surreal, poetic approach to myths hidden in the archaeological layers of the world; a love story about the vitality of nature.” Thus, Basu was the second Indian director to have won this award in the festival's history.

“Rang Mahal” (“Palace of Colors”), the latest film by Basu, competed for the Golden Bear in the short film competition of the Berlin Film Festival, where it premiered last year. Based on the creation myth of the Santal natives living in the north of India, the film was also screened at major documentary and short-film festivals including the International Documentary Film Festival Amsterdam (IDFA) and Bilbao International Festival of Documentary and Short Films. “Rang Mahal” takes the audience to the chalkstone hills formed as a result of erosion and subsidence in the region and attracts attention with its eye-catching colors. It allows the viewers to listen to the myth, which has thousands of different versions, from a Santali woman.